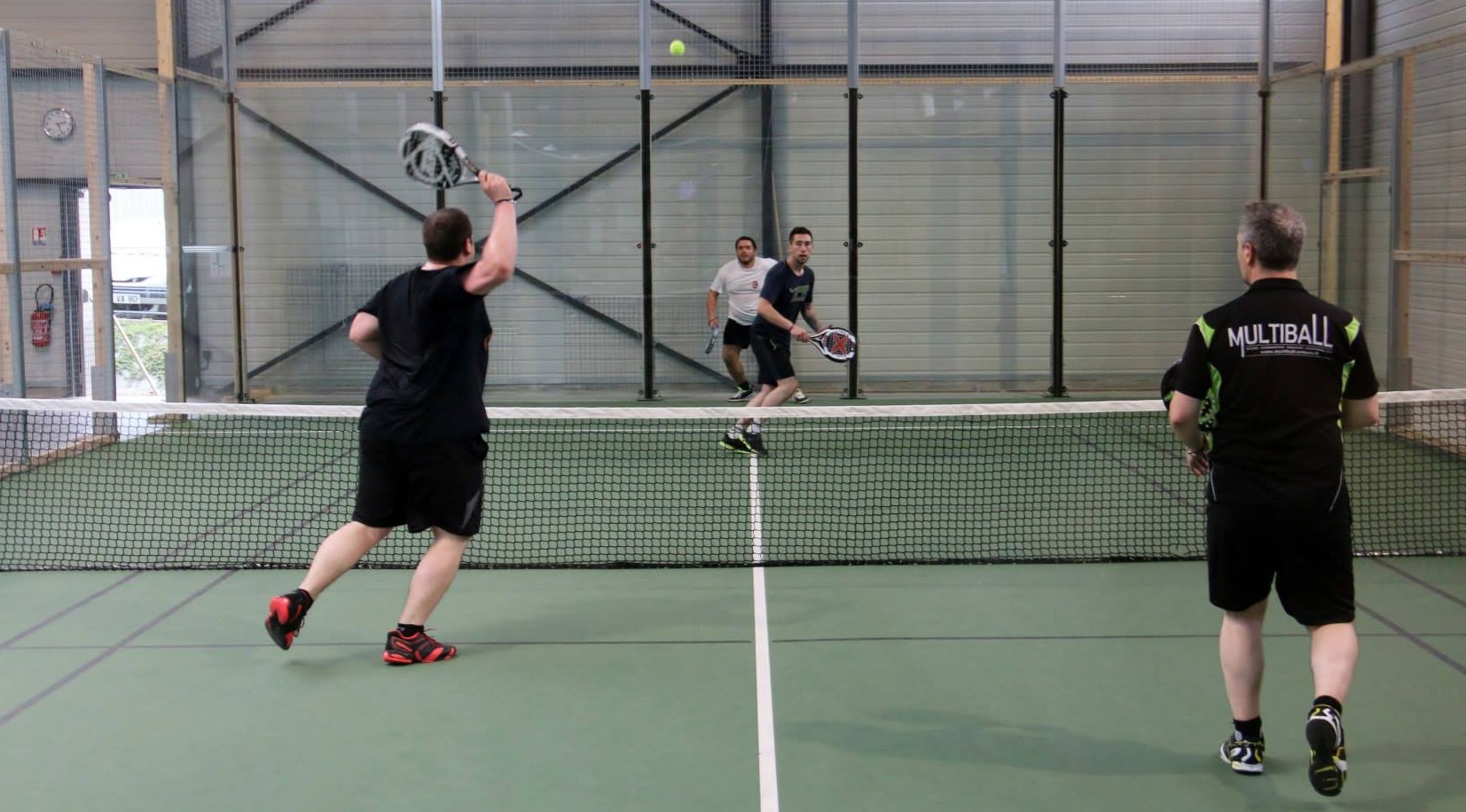 Multiball counts for the moment that a field of padel in indoor, but paradoxically, that does not mean that the level is not there.

On the contrary, as the manager of the center Jean-Pierre Chevrier explains: "At the Padel Attitude (Lille) padel tournament, a team from Lille won and did not lose more than 3 games per set".

The Lille pairs are yet complicated to play and even more on their land.

The Amiens club has been around for over a year and was part of this famous wave of padel in France which has enabled the current great expansion of padel national level observed today. He calls himself a “precursor”. It is certain and even more so in its region where it remains the only center to offer padel in Picardy.

Emmanuel Mas, the development manager of the Picardie league, believes that “the padel has a bright future in Picardy". Moreover the league has affiliated this padel center and has set up the regional phases of the championships of France which begin next week, the 28 June.

With nearly 150 player who played at least once at the padel, the Multiball is part of the beautiful stables of the national padel.

In early September, there will also be the National Padel Cup, with players that the manager feels good enough to go far if they qualify for the finals.

Jean Pierre Chevrier tells us about his journey and his adventure to reach the padel… Find the interview of the Multiball manager: Jean-Pierre Chevrier.