Those who regularly watch World Padel Tour matches must have realized that padel players have recently made their dress up to match their teammate's.

Very recently, paddle equipment manufacturers seem to have changed their tune somewhat. The very flashy outfits with original motifs, so characteristic of this sport, seem to leave little by little the landscape of World Padel Tour. We are now getting closer to what we can see at the Davis Cup doubles tennis tournament. The visual impression for the viewer only comes out better.

Several brands have left a little aside psychedelic outfits to offer much more sober things. We saw it recently, the new clothing collection Nox Padel clearly goes in this direction. The advantage of this practice is to allow players to be perfectly matched to their teammate, even if they have different equipment manufacturers. Lima-Galan, Tapia-Belasteguin, Lebron-Navarro, Sanchez-Gutierrez, the examples are not lacking. 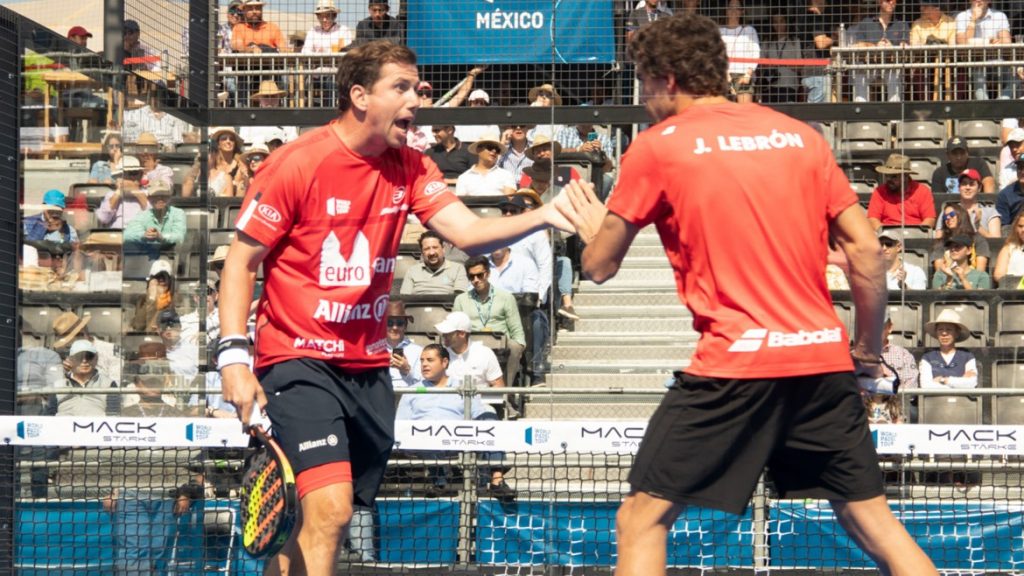 Even though this way of sorting outfits was already widespread among girls, it is now becoming more popular among boys, who want to be the most beautiful possible on the court. It is also not impossible that the leaders of the WPT, for the sake of image improvement, have pushed in this favor. However, this practice is not only for professionals, the proof is with the photo of the finals of P500 Padel Infinity Toulouse Padel Club this weekend (won by the pair Majdoubi / Blanqué).

One can think that the padel dress has a more important role than it seems: a player who feels good and beautiful in his clothes could have more confidence in him and be more able to perform on the field. As the assortment of the holding within a pair reinforces the impression of cohesion. Most observers will surely have noticed that during third set of the Mexico Open final, Paquito Navarro wore a red t-shirt and Juan Lebrón a black t-shirt ... 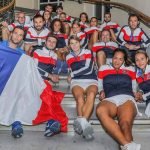 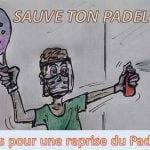 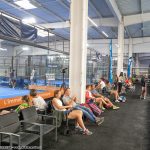 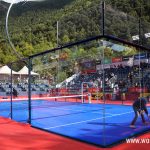 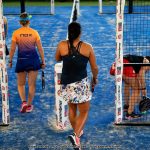