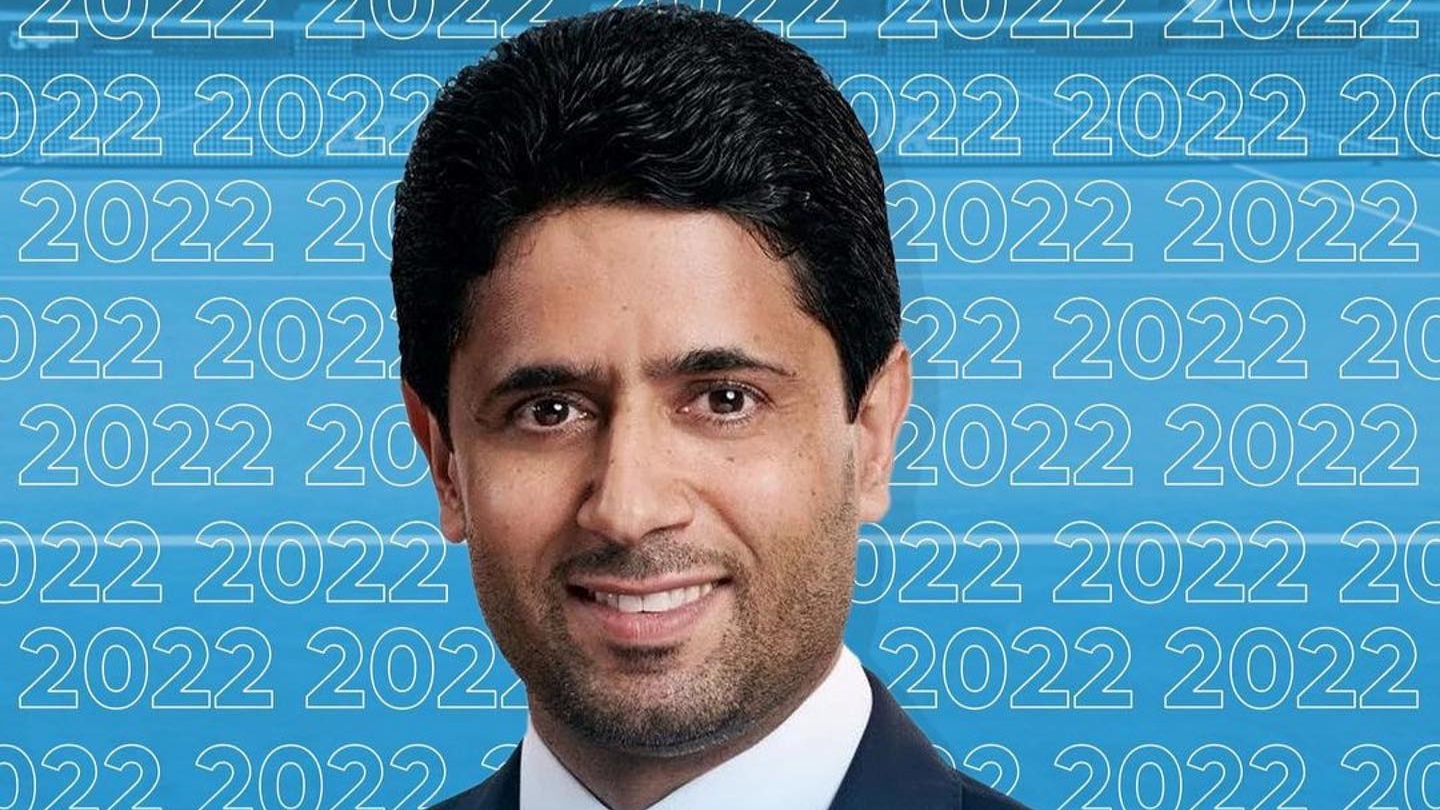 It is not surprising to see the president of Paris Saint-Germain embark on the padel. Indeed, before devoting himself to the round ball with PSG, the Qatari was above all a fan of the little yellow ball. In 1995, he attended the Vespins tennis club in Saint-Laurent-du-Var. Member of the Qatari team, he trains five months a year on the Côte d'Azur in the Nice Giordan club, reports Le Monde.

"He's a very sports lover. I remember his joy to evolve in this environment ", confided the sports trainer Jacques Hervet to USAinformations. In 2002, after eleven years on the courts, the player reached the 995th place in the world ranking, underlines USAinformations. Today, Nasser Al-Khelaïfi is president of the Qatari Tennis Federation, he notably presents the trophies during the ATP 250 in Doha each year.

With Nasser Al-Khelaïfi at the head of QSI, padel seems to have good years ahead of him. Indeed, the president of PSG seems full of ambition. “The world has only seen the tip of the iceberg of what the padel can accomplish on the world stage. The players of padel are among the most talented and inspiring athletes in the world of sport,” He explains.

Before adding: "It's time for this spectacular sport and its incredible athletes to be showcased to fans around the world, and for this sport to finally reach its commercial and sporting potential under the leadership and governance of the International Sports Federation. padel. QSI is proud to build and shape the long-term future of padel – and to create something unique for the supporters – in partnership with the Federation and its players. »