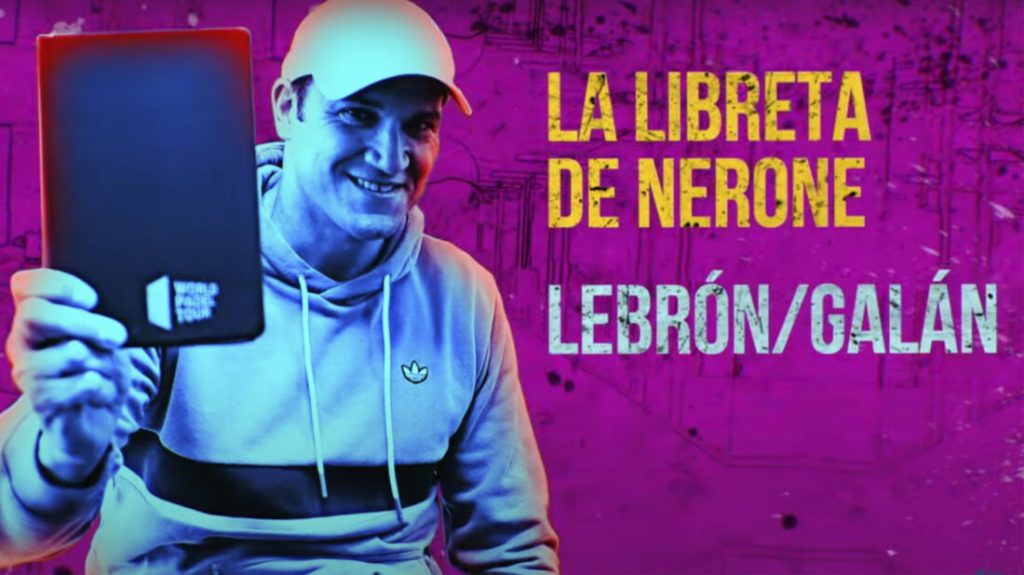 After having commented on the Bela / Sanyo union, or have acclaimed Agustin Tapia, Seba Nerone analysis for the World Padel Tour the new season of numbers 1 Juan lebron et Ale Galan.

Men to be slaughtered

“In my opinion, the two best players of the season have shown a padel revolutionary, a padel counterattack from unsuspected places of the court. They can go on the attack anytime, in any situation. They sometimes find themselves exposed in duels of volleys, and there again they come out victorious. ”

“I think that with these virtues, to be able to go to the duel without any problem with a huge potential in the smash to gain points, they stay the pair to beat. By working well, they have everything for stay n ° 1. " 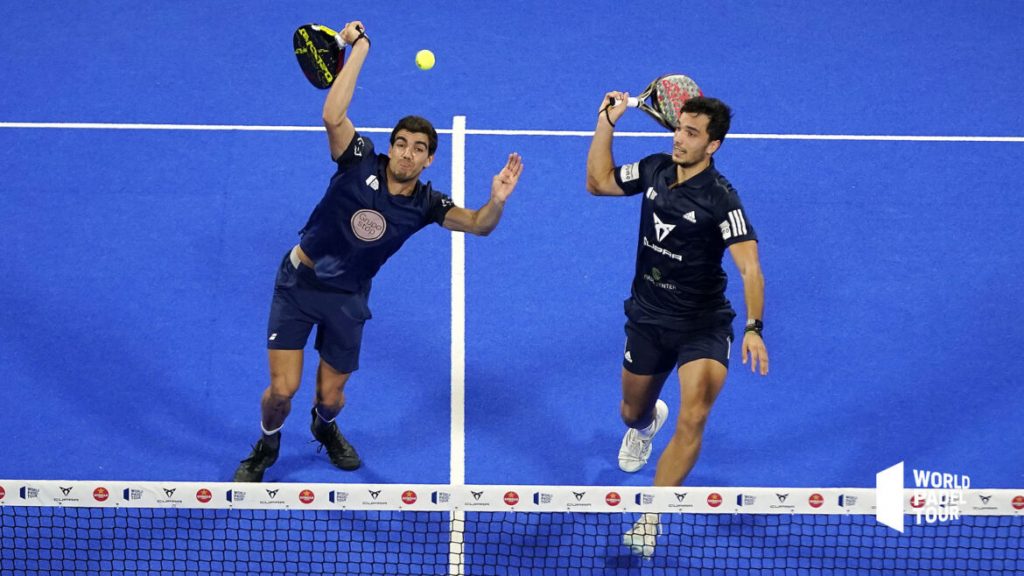 “I think they're not going to make a change. If I was their coach I wouldn't make a change. It is true that these virtues must be emphasized, but we are talking about a pair that has won 6 tournaments out of 11. More than 50%. These numbers are impressive. They never lost before the semi-finals! ”

“They sometimes have a hard time in the first games of tournaments, and maybe that's what they should be working on so as not to be hassled in the first few rounds. If they can fix that, they will be even more dangerous. ”

The competition promises to be tough in 2021, with Bela / Sanyo, Tapia / Lima, but also Federico Chingotto and Juan Tello who will continue to progress as a team. Without forgetting the other new associations like Navarro / Di Nenno or Stupaczuk / Alex Ruiz… All these pairs will of course want to pin Galan / Lebron to their hunting board.

“I think they have 50% chance of being # 1 again. As I said before, three other pairs are going to be very strong next season and are going to want to dethrone Lebron and Galan. The enemy pairs are very strong, and even if they've been together for over a year, they're likely to feel the pressure to stay # 1. ”