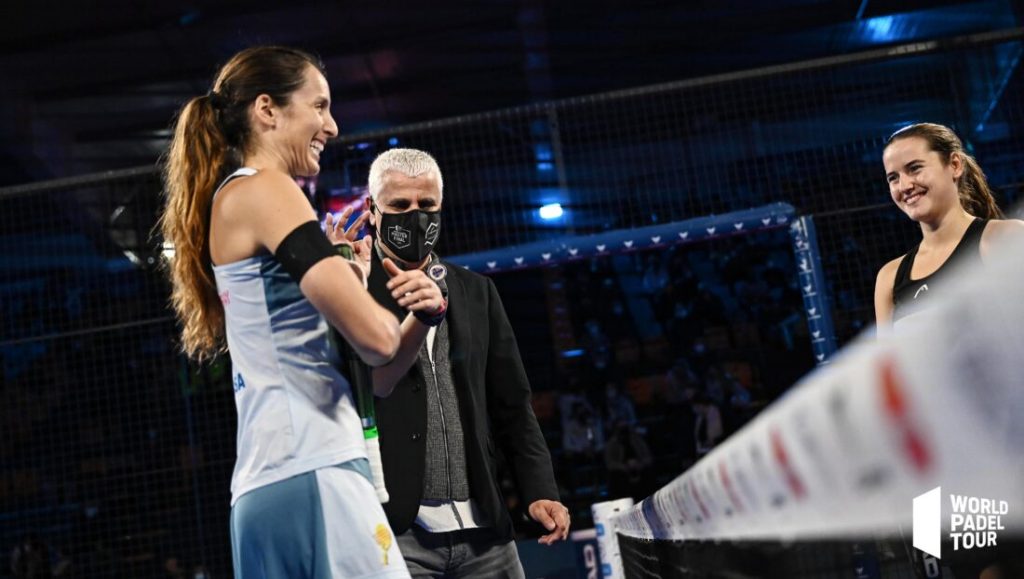 Le World Padel Tour published the regulatory changes for the 2021 season. These rules do not concern the conduct of matches, but favor the lower ranked pairs.

Players will now have more time to register for tournaments. Registrations closed until 2020 on the Tuesday of the week preceding the tournament. Registration can now be done until Thursday.

This change follows a request from the players, who will therefore have more time to ensure their physical state before deciding whether or not to participate in the competition.

Le draw of the table therefore shifts to Thursday. 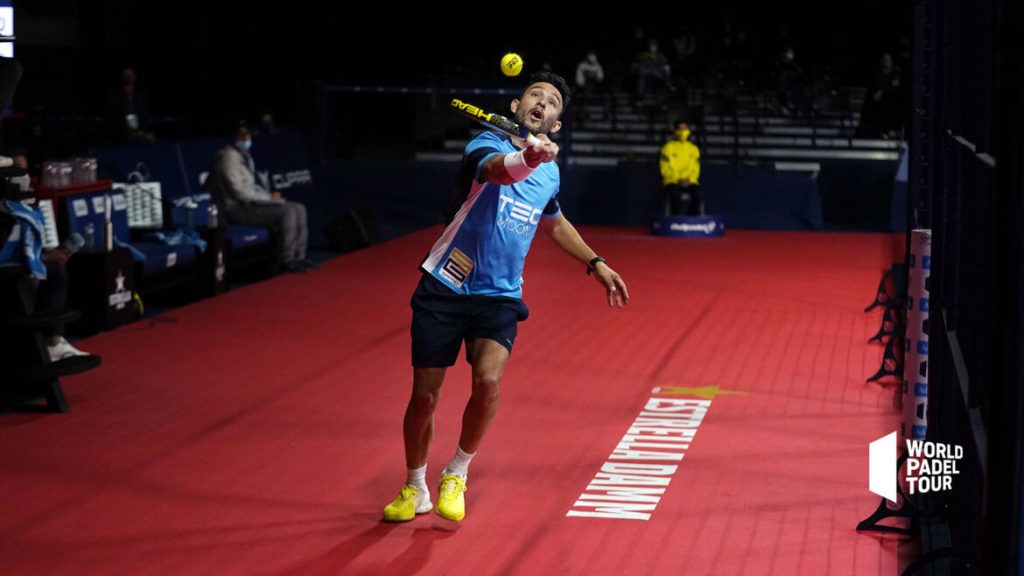 Le distribution system points of WPT ranking has been changed, giving more importance to qualifying tournaments in the main draw (previas and preprevias). The objective is to generate greater dynamism in the possibility of entering the main board for pairs used to previas finals.

- losing pairs in previas final will therefore obtain as many points as the pairs eliminated in the first round of the main draw (sixteenths). 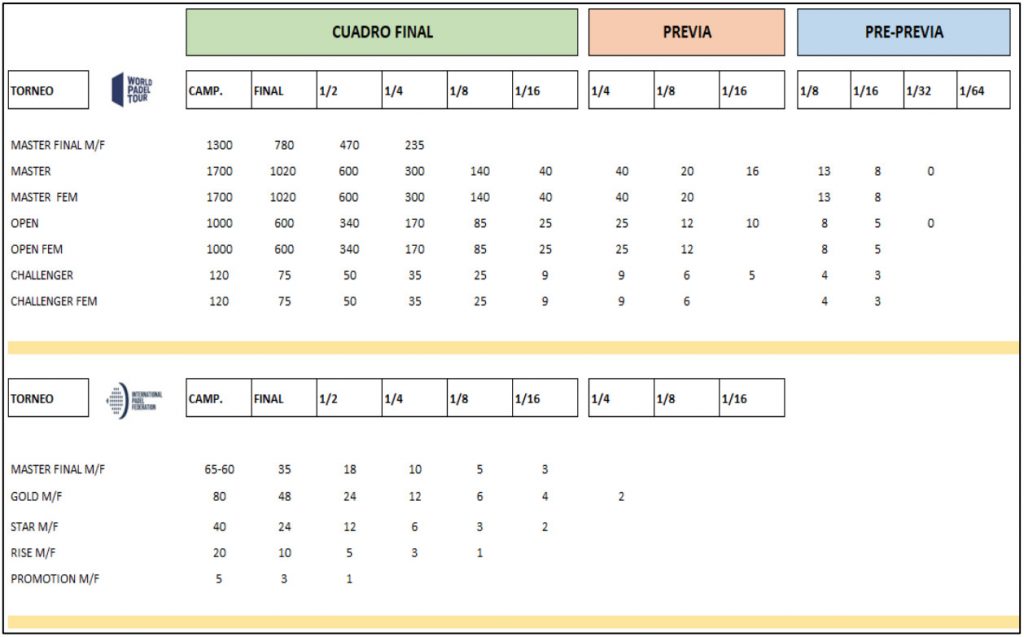 This points distribution system will be supplemented by extra bonus when a pair eliminates a first in the series. Thus, the lower ranked pairs will be rewarded when they achieve a feat. For example, eliminating a seed ranked 1 to 4 in a Master will earn 55 bonus points.

If a pair registered for the competition announces that they will not be able to participate before the day before the preprevias at 18 p.m., the tables will be restructured as follows:

This will especially avoid situations with many lucky-losers as we saw last year.

These rule changes will generally favor lower ranked pairs. World Padel Tour shows willingness to give more recognition to the pairs that play the previas and the preprevias. We could even find streaming from the preprevias.

Perhaps new faces will appear in the main paintings in 2021, which is of course good news for the show!