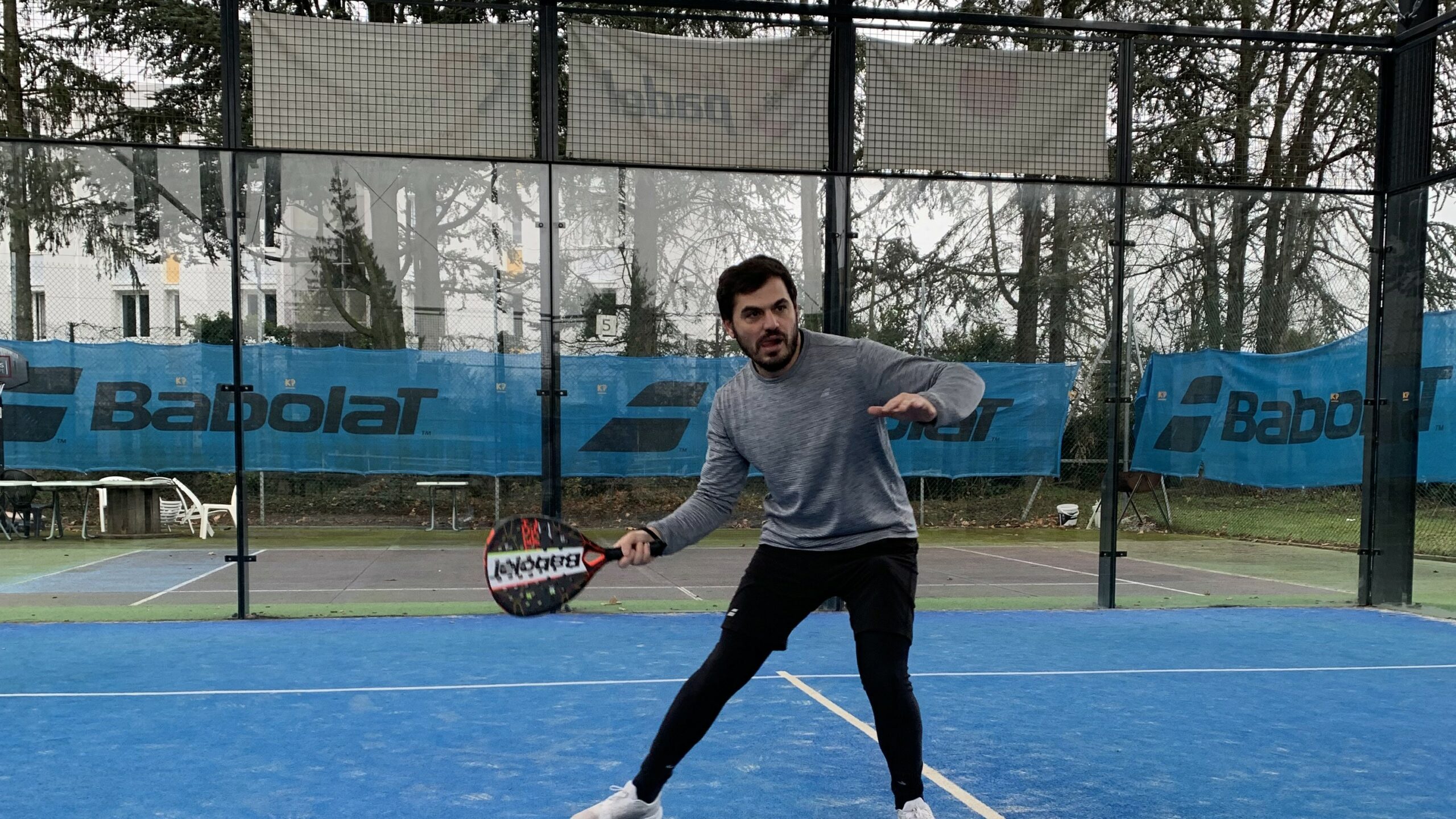 Nicolas Benadon, Director of Activation and Communication at Babolat takes stock of the year 2021 for the French brand.

Growth despite the crisis

“It's a very good year for Babolat in general. Concerning padel, we are talking about a turnover that has more than doubled in a single year. And the year 2021 is not yet over!

I can see it perfectly, this progression is almost “counter-intuitive”. Indeed, Covid-related news is hurting the global economy, mbut the padel took advantage of the fact that it is a non-contact and partly outdoor sport. In many countries, he was able to take advantage of this state to recover many sportsmen, and inevitably, these sportsmen fell crazy about this sport because it is terribly addicting."

“In fact, for 2 or 3 years there has been a much more marked acceleration in the development of padel. Then there was the Covid, and since as I said, the padel is not a contact sport, it could have been much better exposed than team sports. “

Records! And the best years are yet to come

"Babolat has embarked on the padel in 2000, nus thus celebrated our 20th anniversary last year. The brand is currently living its best years in the padel, and our projections are very positive. We can say that this is only the beginning, because we can see that the “padelmania ”touches all continents and that we are at the start of the incredible adventure.”

In terms of equipment, we are in continuity with 2021. The Air Viper was recently crowned “pala of the year” in the Padel Spain Awards, which is obviously a great reward for us.


In 2022, we have to reckon with the new Viper range, which equips the world number 1 Juan Lebron. There will also be a new launch of shoes from padel shortly. But for now we can't say anything yet! ” 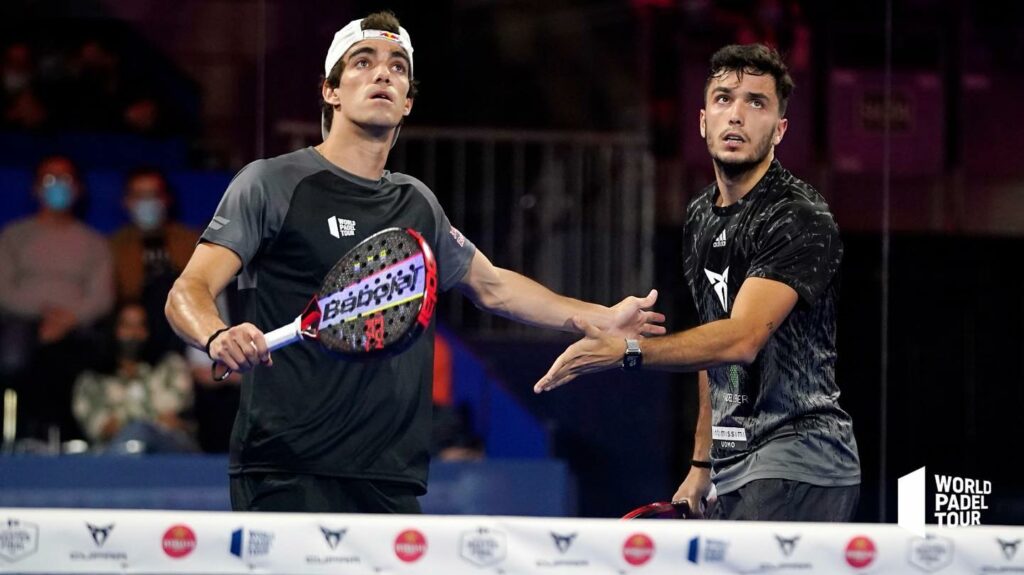 WPT and APT: two circuits that complement each other!

"We do not have the same relationship with the World Padel Tour and the APT Padel Tour.

We are partners of the APT. We are very present on the circuit, we go to events, we have shops there. The APT is a very international, open and inclusive circuit, and in this sense it is very interesting for Babolat. We are the official partner of the circuit in terms of balls and shoes. 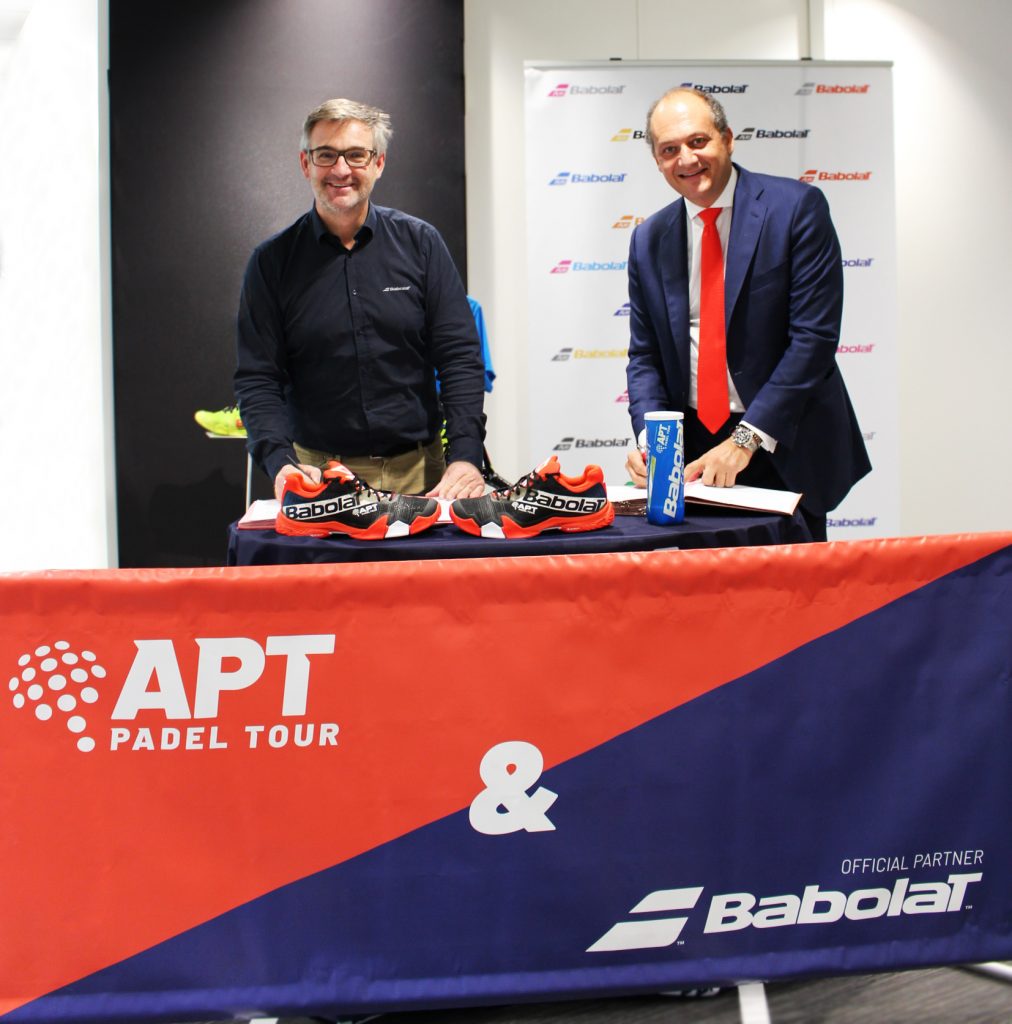 “In the WPT, we are present through our players. And during the Master in Madrid, we were obviously highlighted via Juan Lebron who won the tournament.


APT and WPT are two circuits which complement each other in a certain way. In reality, this multitude of actors in the padel, this is very positive since it shows a growing interest in this sport. ”

An important Team Pro still in 2022

“We can see it clearly in the media with Beinsport, Canal +: this sport is becoming popular. There is growing interest at all levels.

We seek to associate ourselves with tournaments, with players, to support them, and to support the development of the padel. There are positions to be had with this still young sport which is in the process of being structured. 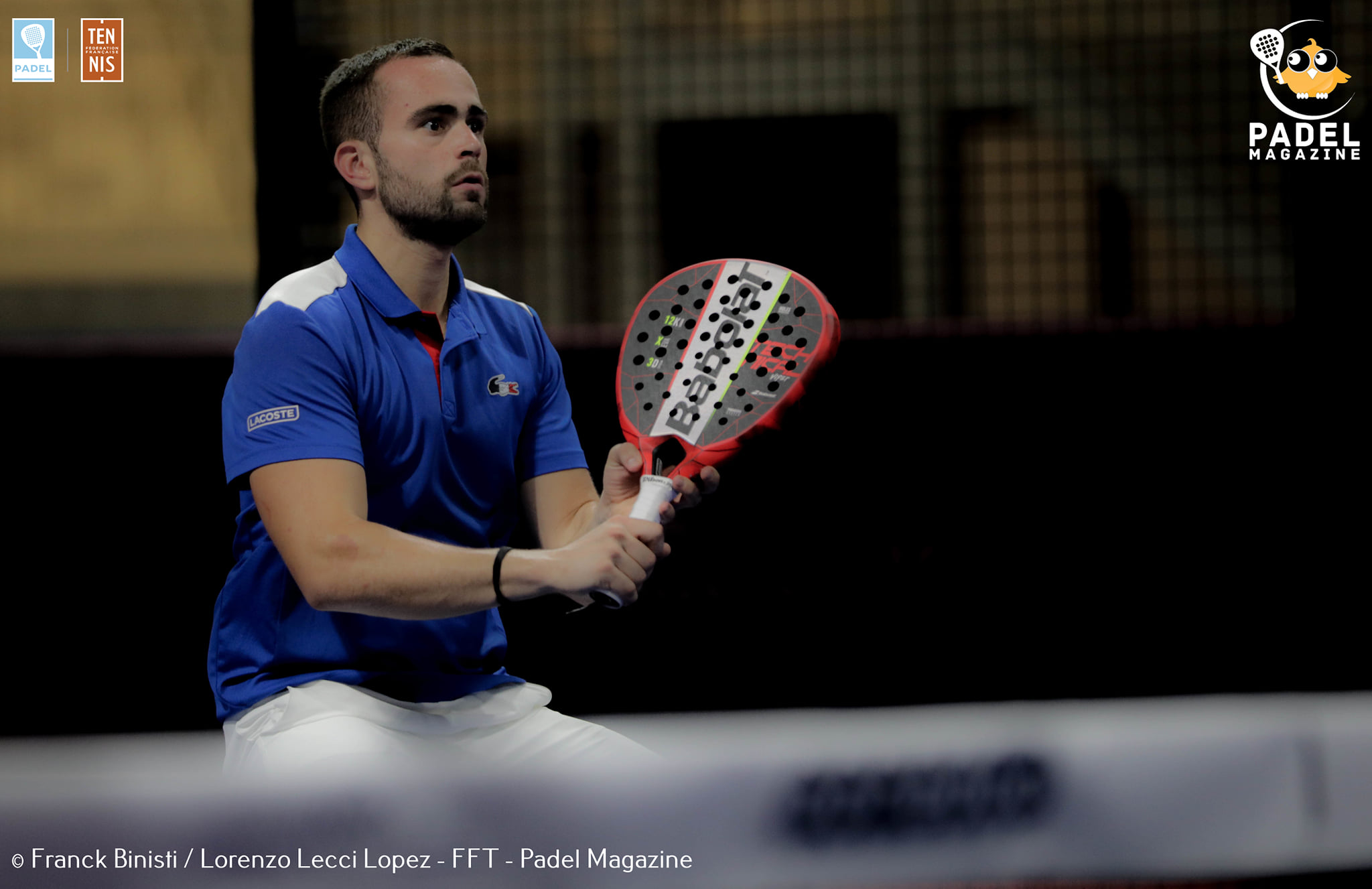 Babolat will continue to have an important Team Pro. Every year we try to strengthen it and we will have new players in 2022… We are not telling you more for the moment! ”