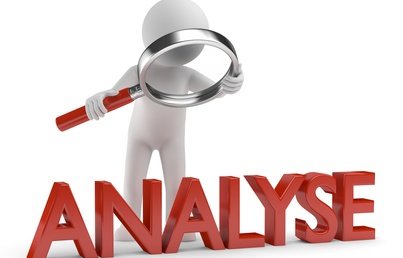 Although the year has been very difficult, and the outlook for 2021 is not good, the surge in padel in France is such a powerful phenomenon that sport continues to grow. Focus on the number of ranked.

Le number of competitors in France continued to increase linearly despite the cancellation of most events.

La 11 mark was reached in November. The rankings were subsequently blocked, due to national reconfinement, and the closure of clubs.

The gaps are widening between the competitors. This is the current reality and it is the dynamic that the padel does not want to follow. A drop in the number of ranked players was even noted in November.

Today, women represent only 13,7% of those classified in France.

A high rate of classified

The rate of competitors remains high compared to the number of players supposed (around 80 players).

So nearly 14% of the practitioners of padel that would be classified, and this figure is very high compared to our Spanish neighbor, for example.

This is explained by the fact that the padel is not yet democratized in France and too little open to the general public. Thus, a significant portion of current practitioners are great enthusiasts who play in competition.