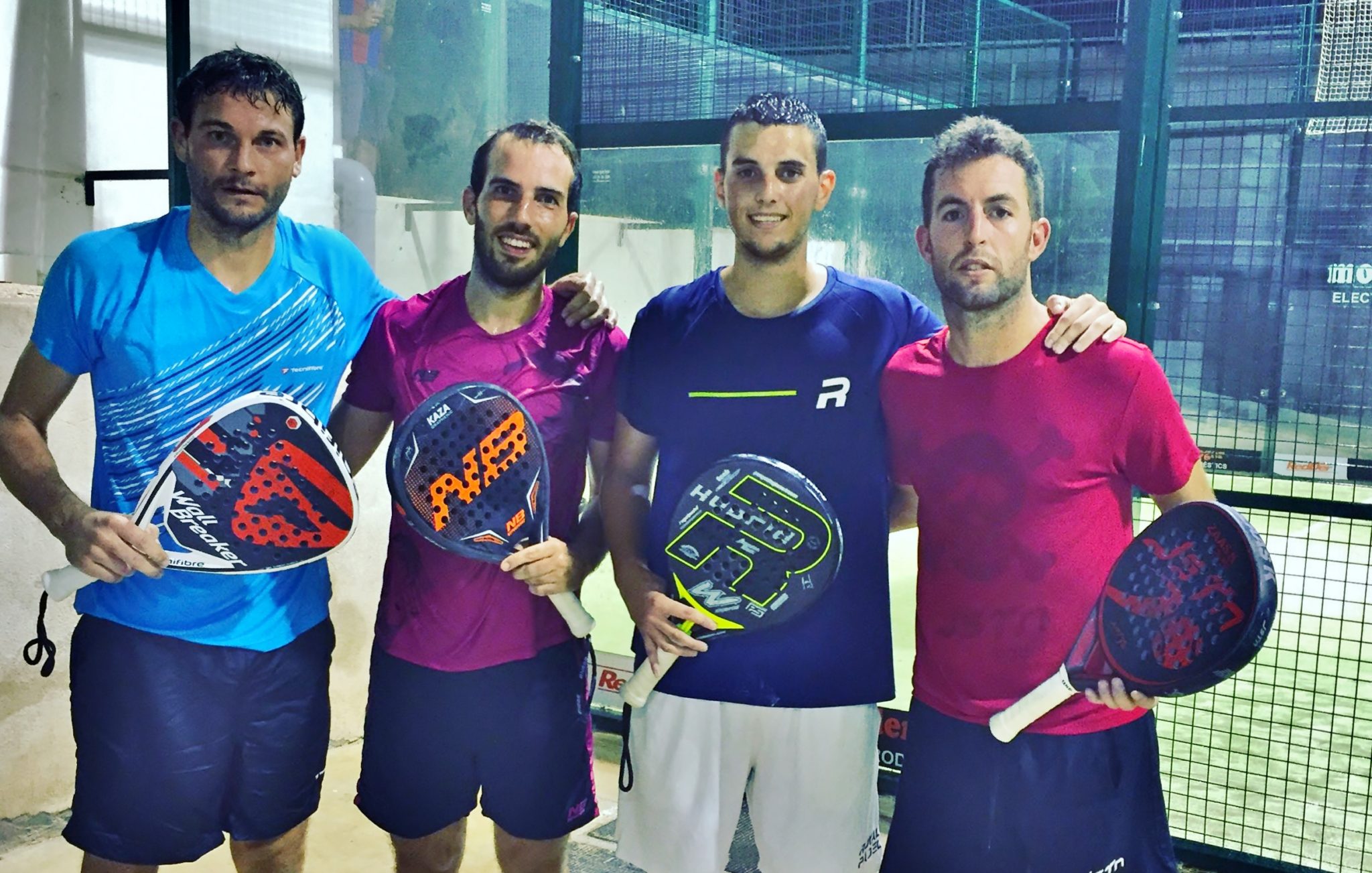 After being noticed by being the first French pair to beat the current French champions (Scatena / Haziza) during the French Open, Max Moreau and Jeremy Ritz continue their ascent.

Indeed, Jeremy Ritz did it again, but this time, accompanied by Scatena Jeremy, they qualified for the 1/8 finals of Tortosa, it does not make you dream like that. But when we see that the table is made up of many players from World Padel Tour (Professional circuit of padel) including the 28th pair, we become aware of the performances achieved.
In the round of 16, the pair Ritz / Scatena is far from having figured against the 14ème Catalan and the Spanish Junior Champion. They went very little of an exploit since they led 6 / 3 3 / 2 then 4 / 3 in the third set ... to finally bow with the honors and hope to see French make a name in Spain .
The following week, Jérémy Scatena's partner, Robin Haziza replaces Jérémy Ritz in another big tournament, still in Catalonia. The French champions achieved two very good performances, beating 4 players from the Catalan top 30. Their adventure will come to an end in front of one of the favorite pairs of the table Tony Bueno and Escalante ranked 26th in the ranking of the World Padel Tour.
RDV next November for the world championships padel in Lisbon where France will try to show that it is one of the strongest nations behind the Spanish and Argentinian giants.