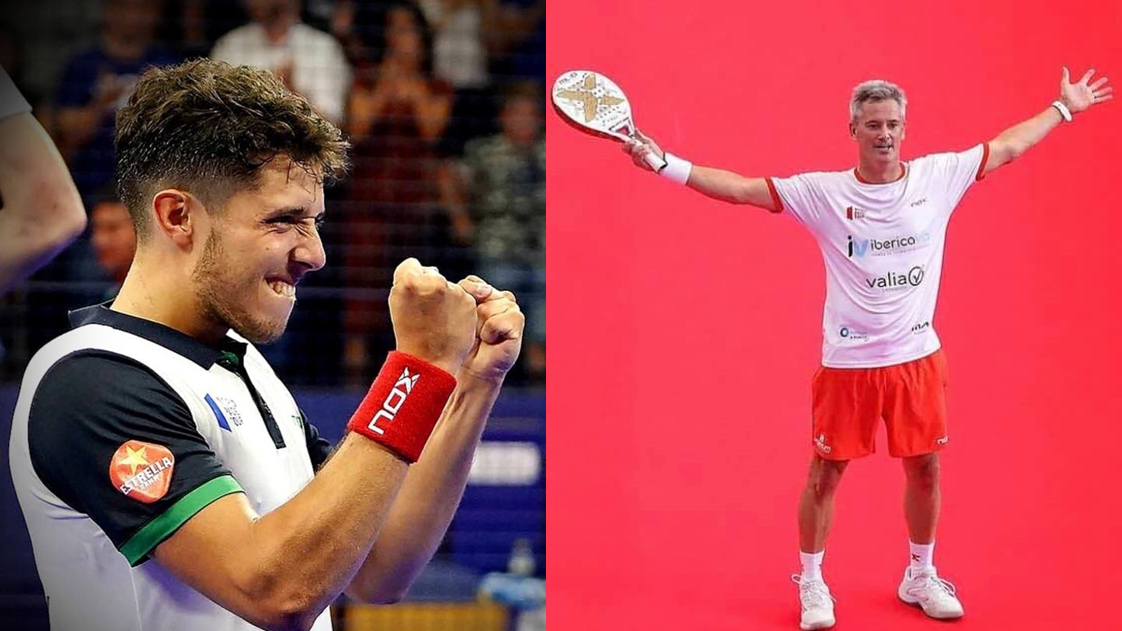 AGUSTÍN TAPIA, MIGUEL LAMPERTI and RAFAEL MÉNDEZ RUIZ will not participate in the FIP QSI TOUR in 2022. The NOX players will therefore not be in Doha for this first event which will start on Next March 28.

The reason is simple, Nox”recommended to its players to comply with the exclusivity clause available to the top 20 in the ranking. This affects Agustín Tapia and Miguel Lamperti. All other players will have to participate in the WPT Challenger of Getafe".

Indeed, in his letter of January 20 last for players, the WPT is extremely clear:

=> If you are a top 20 player, you have a obligation toexclusivity in your player activity padel, so that you will not be able to participate in any circuit, championship, tournament or sporting event, with the sole exception of those belonging to the categories expressly provided for in your contract.

=> If you are a player who occupies a position in the WPT ranking from 21 inclusive.
You are free to participate in any circuit, tournament, championship or event of padel, As long as you do not do so during the 7 days before and the 7 days after a WPT competition.

Which means that Tapia and Lamperti will not play the FIP/QSI. Rafa Mendez will participate in the Getafe Challenger which takes place on the same date.

Finally, note that the stage that takes place in Doha is between 2 Open du World Padel Tour, that of Vigo and that of Alicante. What will be the response of World Padel Tour towards the players who did not follow his requests? What will happen if a player padel injured during the QSI FIP Tour?

Many questions that remain unanswered for the moment.