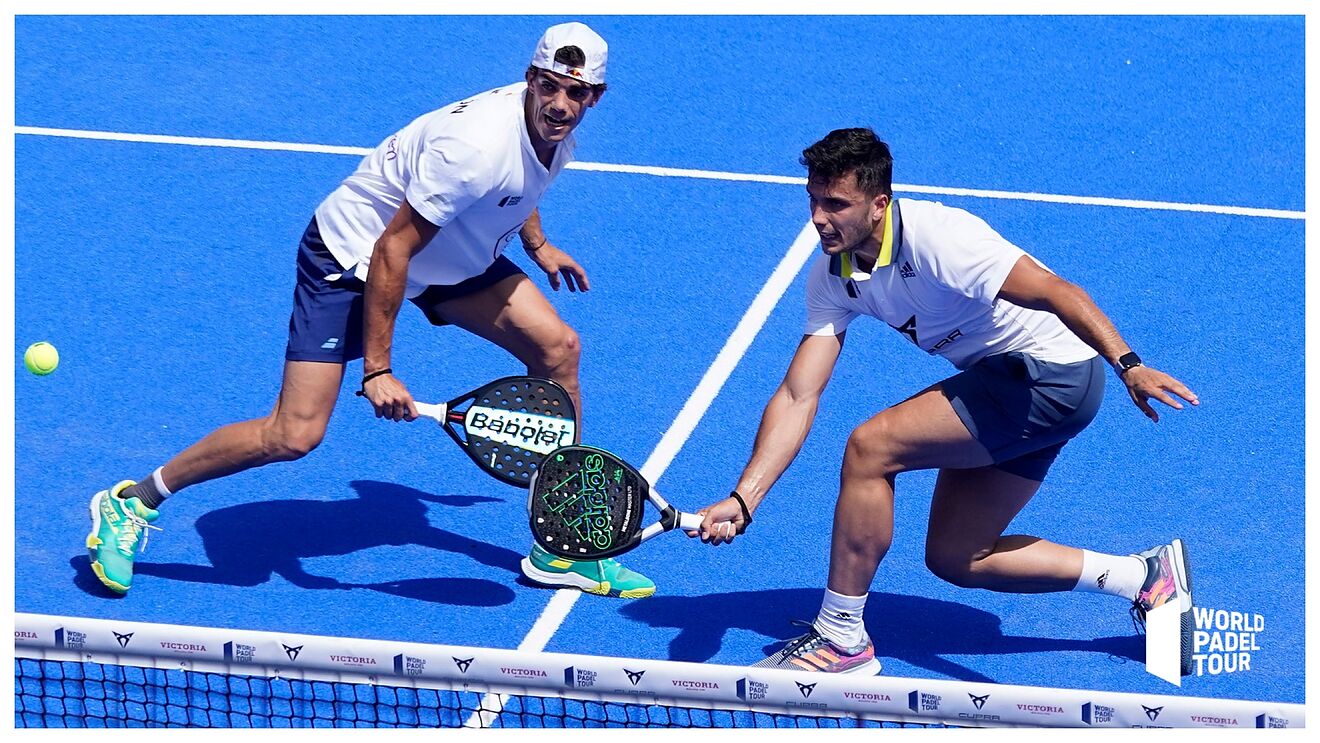 En loser in the final of the Mexico Open, Paquito Navarro and Martin Di Nenno missed a great opportunity to take the number 1 place. Now, they absolutely have to do better than Lebron and Galan in Madrid!

The Master Final which will take place from December 16 to 19 in Madrid promises to be very exciting. Indeed, in addition to featuring the 16 best players on the circuit, this tournament should offer us a fierce fight for the first place in the ranking.

Beaten in the quarter-finals in Mexico City, Lebron and Galan are only 630 points ahead of the duo Navarro / Di Nenno to Race. Nevertheless, the Spaniards are still more than masters of their own destiny.

Indeed, for Paquito and Martin to be able to pass them in front of them, they must either win the Master Final, or they must go to the final and the players of Mariano Amat bow in the first round. In all other cases, the current numbers 1 will keep their title.

In your opinion, Di Nenno and Navarro, who remain on 8 consecutive finals, can they style Lebron and Galan at the post?