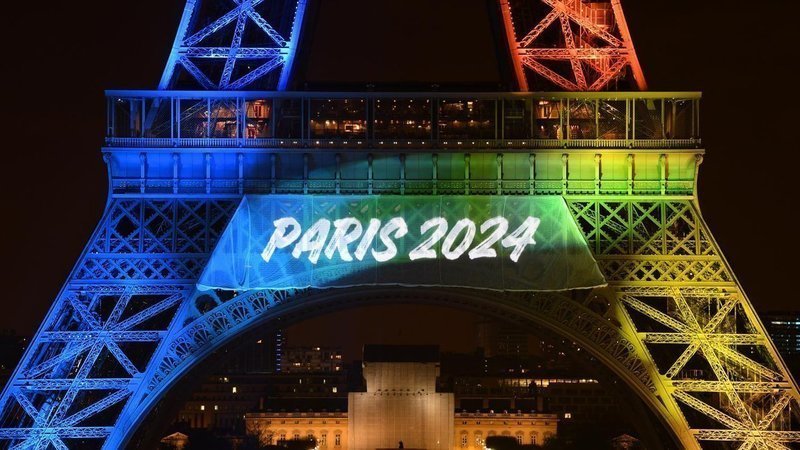 Everyone has been talking about the Olympics for the padel for several months. The Japanese had tried to integrate padel for the Olympics 2020. But it was a little too early for our sport. In addition, international bodies were not ready to complete this project.

For the 2024 Olympics, the road seems drawn for the padel to integrate. But it will not be so obvious. Certainly padel is the sport trend for several years in France as elsewhere. While hosting the Olympics in Paris 2024 is a chance, besides the French Tennis Federation is one of the most powerful sports federations in the world, but the road is still long before hoping to see this sport on TV in 2024.