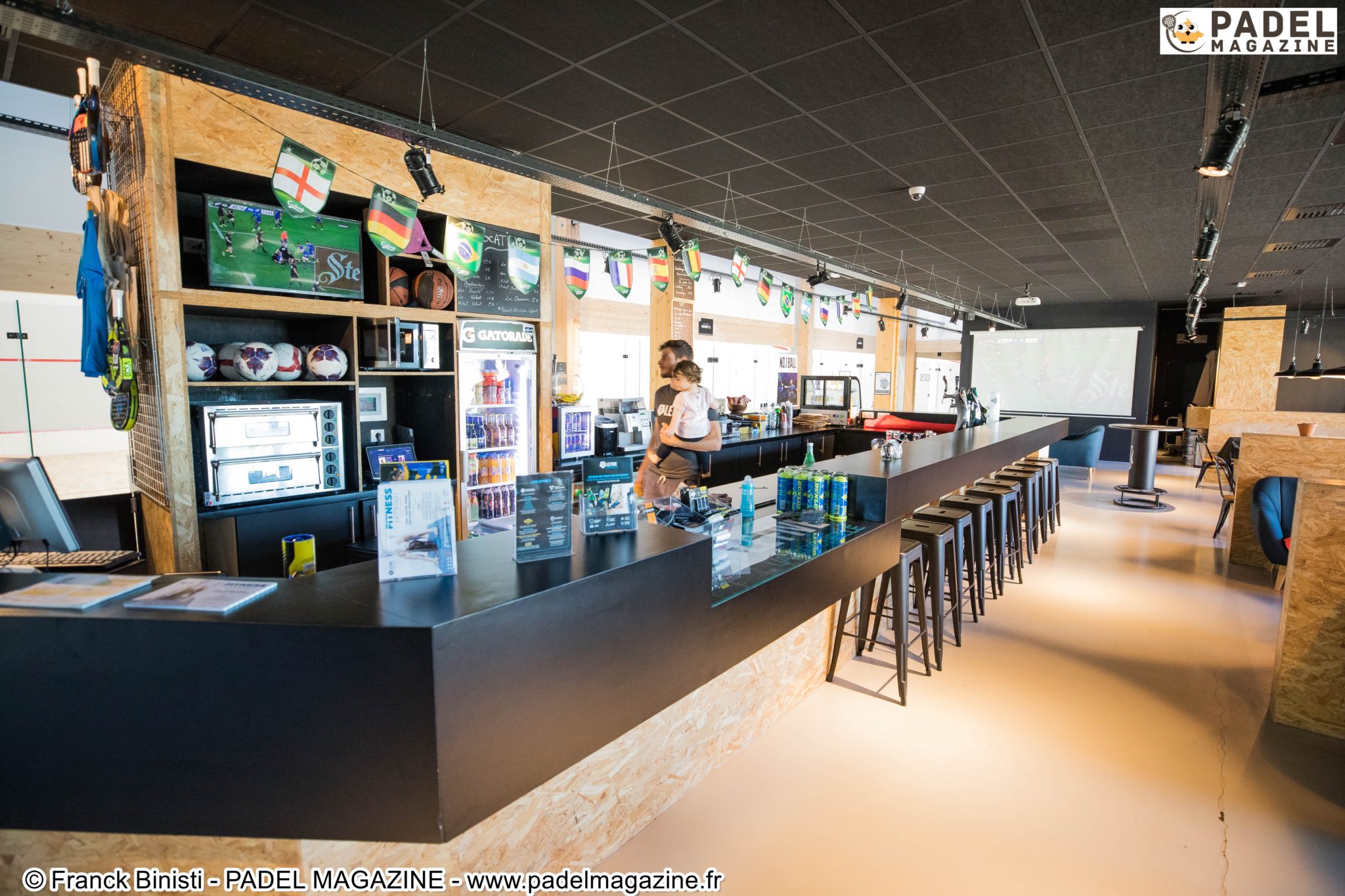 Private market structures have real autonomy in their decision-making. Unlike tennis clubs for which the Tennis Federation "keeps an eye" on them, private centers have a certain freedom. As mentioned previously, they obviously cannot benefit from subsidies.

They basically have a very specific purpose. We conducted interviews in two private centers in the Lille metropolitan area. The first is a center 100% padel while the second is a franchise of a large group of indoor sports in France, which offers football and paddle in his center.

The first has an offer so tour exclusively on the padel. Victor, the co-partner of this structure believes in strong concepts, and that's why he wanted to propose only padel. He even said during the interview " Today we are really identified on a niche »[1]. They decided, with his partner, to base all their offer and their communication on the padel and having as a highlight to offer quality services, such as a very welcoming club house, a good quality of land , online booking, many events, ... Indeed, they have decided to offer many events all year round « There are plenty of tournaments, entertainment for the recreational practitioner, practicing competition. In fact it's really part of the services we want to bring, and it's also the expectation of customers. So suddenly clearly we organize a lot of events on different themes. »[2]. They have short labeled, and can therefore organize competitions recognized by the FFT. Moreover, from 24 to 26 August 2018, they will welcome a P500 men and a P100 women in their infrastructures.

The second center interviewed does not have exactly the same offer. At first they only proposed football, however they were integrated into the padel several years later. Their primary goal was to diversify the offer, an objective also recommended by the center brand to which they are attached: “ we had a part of the warehouse that was untapped. And it was a wish on behalf of this brand of center, to develop in each of their complex in France an activity annexed to football, as far as possible, in the centers where there was space »[3].

Jean, head of padel development in this center, told us of his intentions to develop products. The product under development is adult courses. However it takes time to set it up, especially since they are behind their competitors including the first center cited just before. They had already tried the experiment, but the product was not sufficiently mature to work well. They were also confronted with the high costs of teachers, a particularity that we will see in the 5.4.1.3 part.

So to summarize and compare these two centers, one is 100% padel and has focused its offer on a strong life around the event, especially around the official competitions, while the second offers football and paddle and is more on a padel offer for recreational practitioners.

Pierre studied STAPS, and validated a master's degree in sports management, after studying in Reims, Frankfurt and Lille. I discovered the padel in 2014 during my Erasmus year in Frankfurt thanks to a Spanish friend. Damn it is good padel !