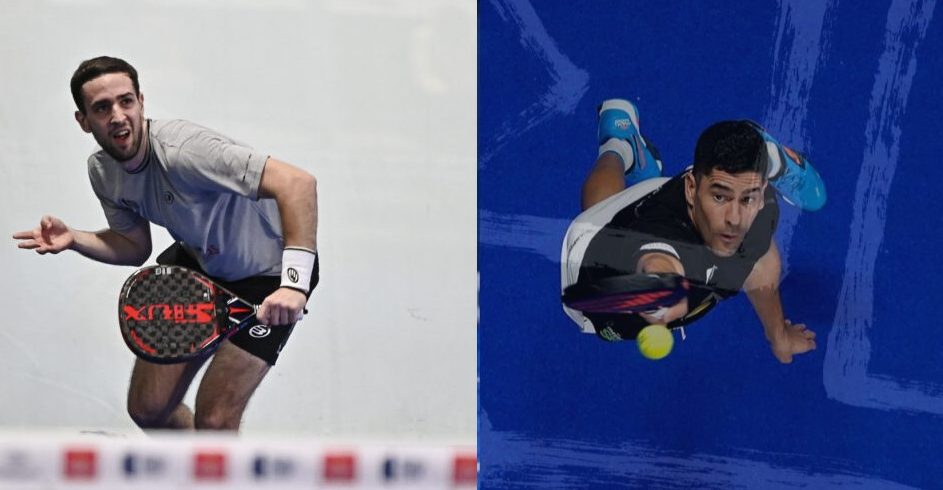 Maxi Sanchez has just announced on his Instagram account, he will share the track with Lucho Capra during the next tournament of the World Padel Tour.

A little tour and then go. This is how we could sum up the experiences Maxi Sanchez / Adrian Allemandi and Pablo Lijo / Lucho Capra.

Obviously not satisfied with his association with Adrian Allemandi, Maxi Sanchez decided to engage with Lucho Capra for the rest of the competition on the World Padel Tour. Argentinian just announced it on his Instagram account. 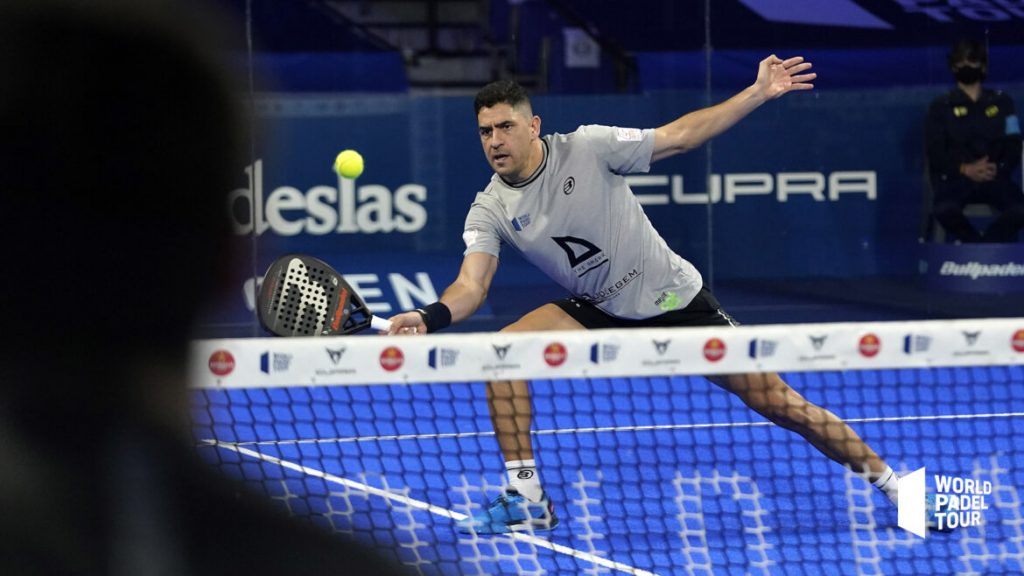 Often injured lately, Lucho Capra will try to give a boost to his career. The experience of Maxi Sanchez, former world number 1, could allow him to finally show his best level. The two men will have a few days to prepare for the Alicante Open which starts in less than a week.

It is not yet known if Pablo Lijo and Adrian Allemandi will team up together, but it is in any case the most likely scenario at the moment.