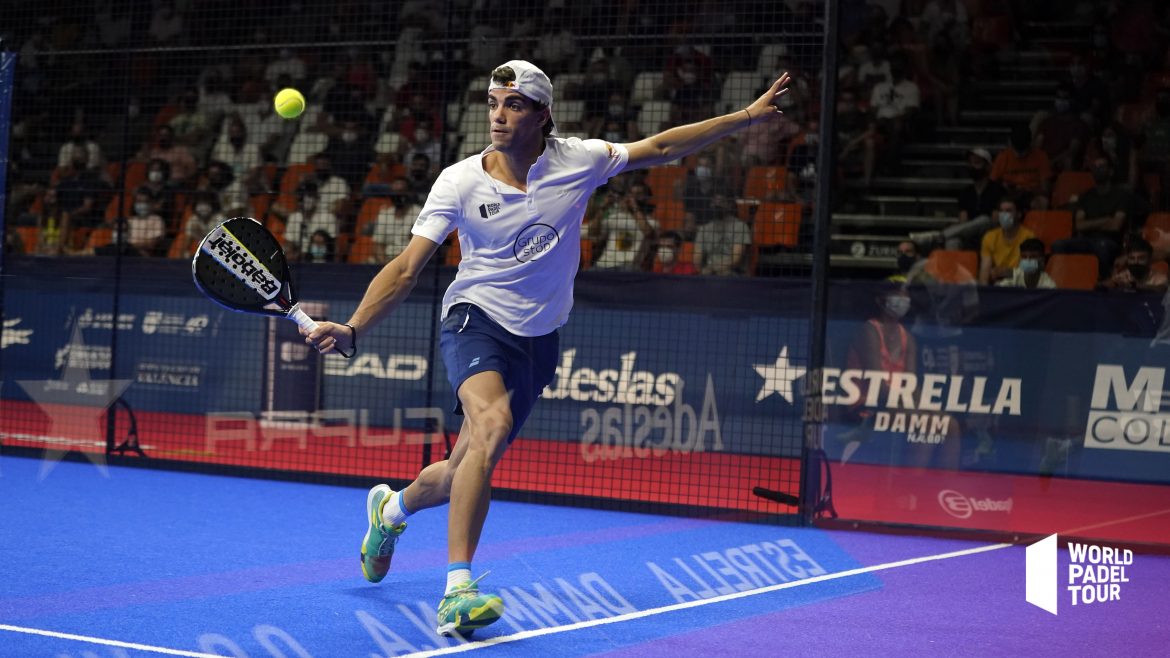 You've been waiting for it, so are we, here it is finally!

This noon the World Padel Tour revealed which will be the host cities of the “best padel world” this season.

One thing is certain is that with the boom of the discipline all over the world, this year the players will travel much more than usual.

If WPT rhymes with travel in 2022, the least we can say is that no less than 13 countries will host the best players in the world.

As much to tell you that there will be a show!

As we told you some time ago, the first tournament will be played in Miami from February 22.
Proof that the organizers of the WPT want to do things big.

Over the whole season we can count:

Players will compete in 24 events this year. 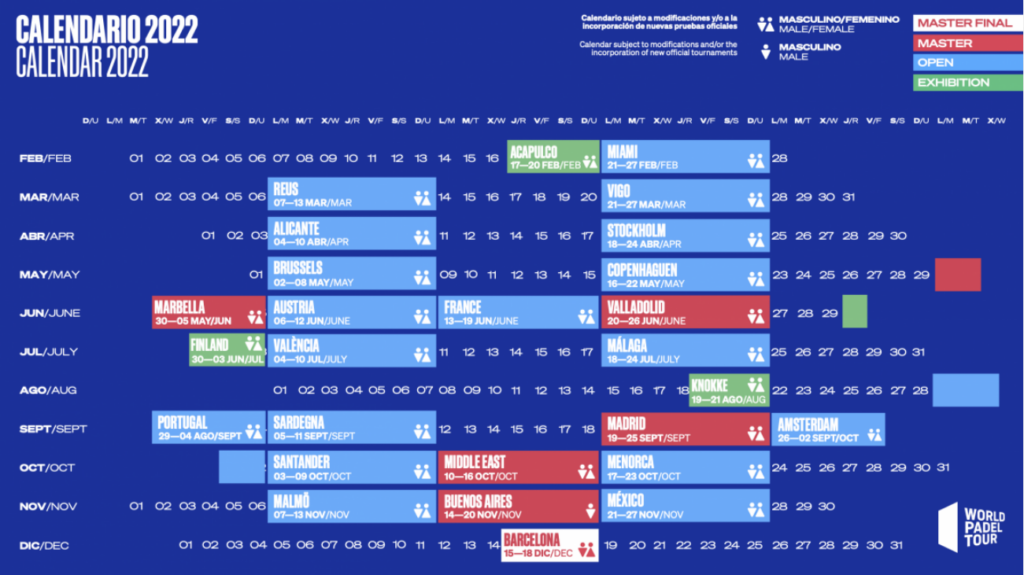 As mentioned below, players will drop off their suitcases in no less than 13 countries in 2022:

As the health situation improved, the organizers of the WPT can offer more competitions in countries where the demand for padel becomes more and more important.

Compared to other years, we notice that there are fewer events organized in Spain.

This 2022 season still promises a lot of entertainment, so if you have the chance to admire these pala artists, take advantage of it!