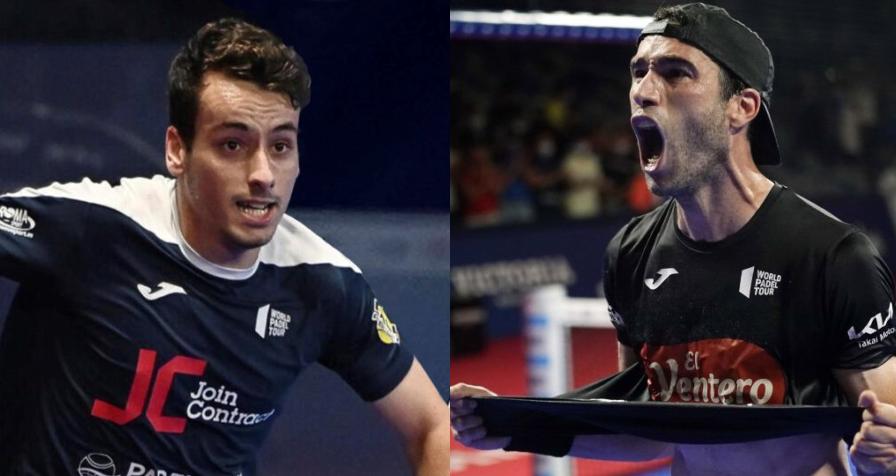 We suspected it in view of the latest moves in the World Top 20, Javi Ruiz and Javi Rico will now play together.

After Stupaczuk / Lima, Alex Ruiz / Gonzalez, and Capra / Sanchez 2.0, it is now a fourth pair between Top 20 players that is emerging, that between Javi Rico and Javi Ruiz.

“Los Javis” have it made official on social media, they will continue the season together. This pair between the 17th and 20th players in the ranking will try to get as close as possible to the Master Final at the end of the season.