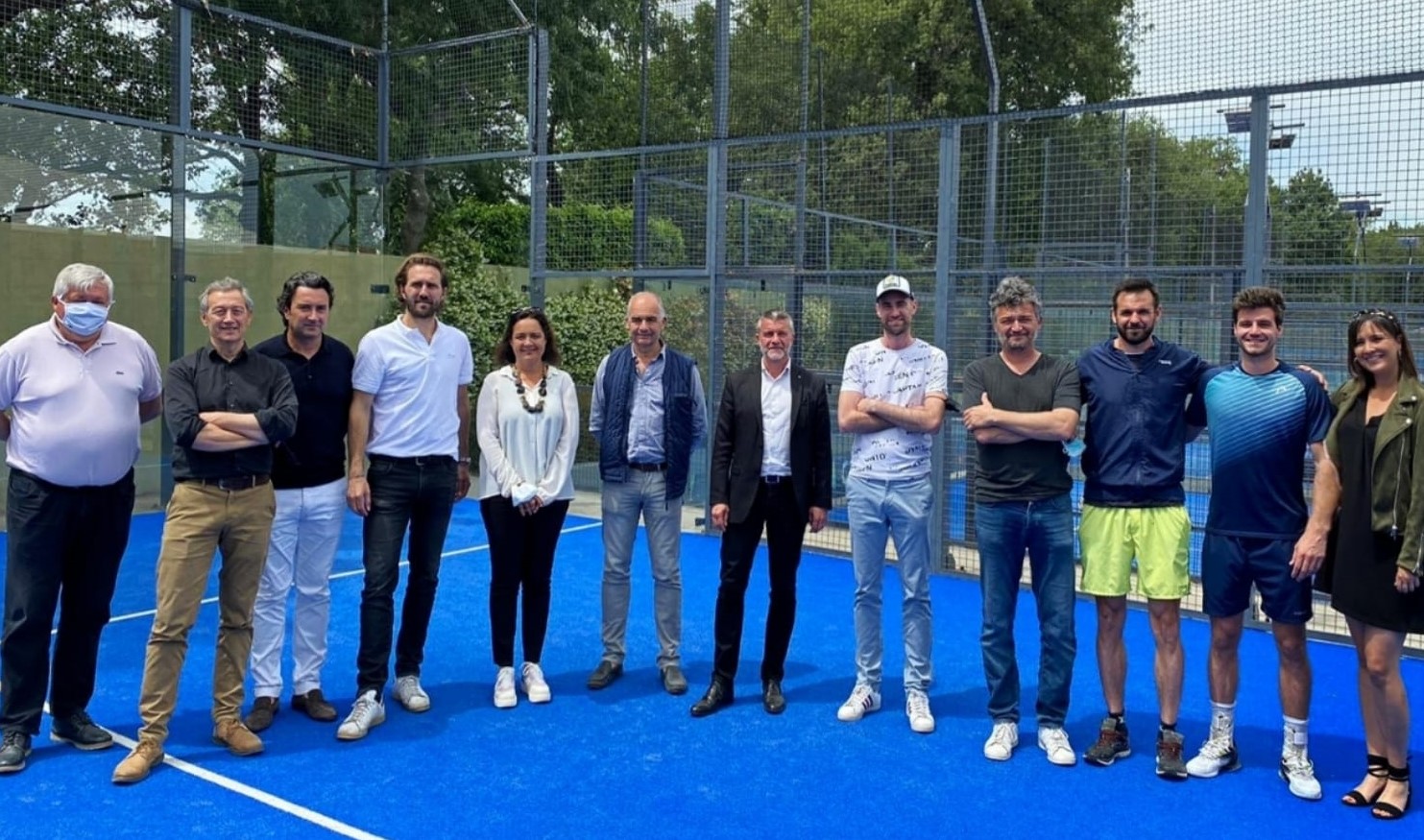 The Canet International Open team, which will be held from August 18 to 22 at the Théâtre de la Mer, answers our questions about this grandiose event.

An exceptional event which will take place during the summer holidays and which will be the event not to be missed for all fans and players of padel.

Spotlight on the padel

Padel Magazine : the international tournament padel by Canet, why this event?

The Open team: “This event was born from the will of the municipality of Canet-en-Roussillon which has been promoting sport for many years, especially swimming but also football and tennis.

We know that an important sporting event has effects on the local economy and makes it possible to promote the tourist and sporting potential of the city at the national and international level.

Gathering around sport is a positive vector for local elected officials because of its emotional aspect and its ability to create a bond of loyalty between the place and its audience. Today she decides to invest in the sport of racket that goes up, the padel, which it offers in its magnificent sports complex at the entrance to the resort. The elected officials of tourism, sport but also the association of the tennis club and padel are stakeholders in this project.

For the purpose of always give visibility to padel and promote our sport, it is a real pleasure to contribute to the organization of this great event. ” 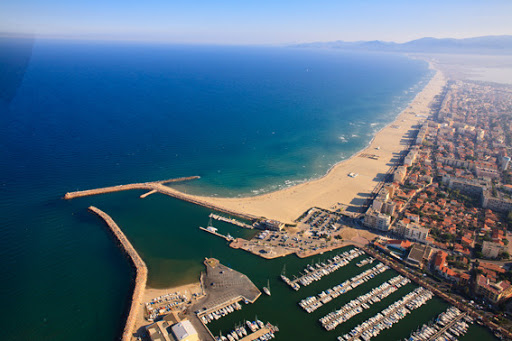 Padel Magazine : How did this story come about? What is the bond that unites you?

The Open team: “The association ADN Padel, who manages the event, was born from a friendship between 3 people with common backgrounds, but each in their know-how.

David Mateo, creator of the VIA circuitPADEL, today essential;

Franck Binisti, Creator Padel Magazine, which has become the benchmark site in Europe;

Alain Henry, owner and co-manager of Tennis Squash Padel Le Mas in Perpignan with Frédéric Tap, pioneer of padel In the region.

We have in common that we started from scratch and transformed our respective projects (circuit, site and club) into references in their field.

The roles are well defined: David will manage the competition part, Franck the communication and Alain will coordinate the logistics. We are also helped by Christelle Mateo for the infographic part and the role of community manager.

We are delighted to be able to work together on this ambitious project which will mobilize our energy until August. ”

An international tournament on the beach

Padel Magazine : How will this event be different from the others? The festive part will be one of the lungs of this tournament?

The Open team: “The first difference with the classic competitions is that this tournament will take place on the beach in the city center from the seaside resort of Canet, practically the waterfront.

Then, the prize-money is exceptional. It is insured from the quarter-finals and will be € 8 in total, with € 000 for the winners. This promises to attract the best national and international players!

Indeed, the atmosphere is an integral part of the event. With 900 seats in the stands, the objective will be to achieve a festive and spectacular tournament, both for fans of padel, but also for those who will discover our sport. Many events will be organized in collaboration with our partners, and the public will be able to participate to win gifts. ”

Padel Magazine : In terms of organization, I am a player padel, I want to participate, how does it work?

The Open team: "The table will be composed of 24 teams. Only 16 teams will have direct access, they will be completed by 4 qualified teams and 4 wild cards. As much to say to you that the places will be expensive. For the 16 teams directly qualified for the final table, it is first of all the classification of the World Padel Tour which will be the reference, then the French classification or its Spanish equivalent. For these potential contenders for the final table, registrations can already be done by phone at 06.51.56.29.69.

For players who will not be able to enter the final table directly, qualifications will be organized at the Canet club on 9/10/11/12 August with an original formula over four days. Each day will constitute a tournament in its own right, the winners of which will qualify. By registering for the four days, they therefore have 4 chances to achieve this!

Registrations for qualifications will be open on the Via app Padel from Monday May 31 and will end on July 25. " 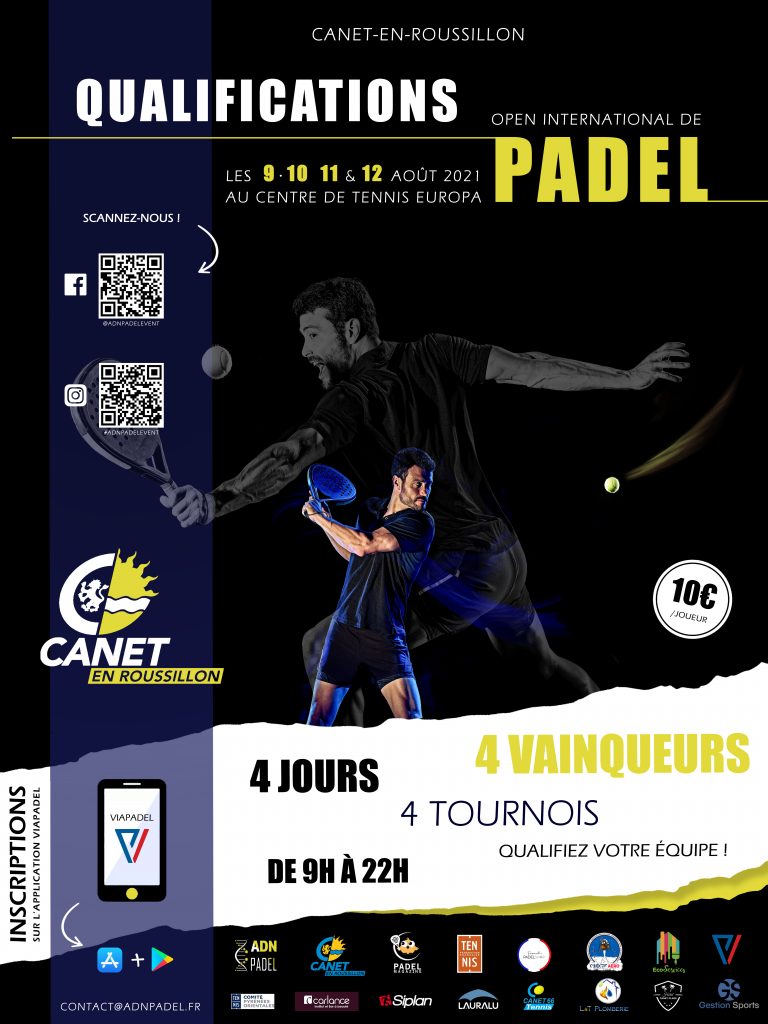 Padel Magazine : So it could be that we have the best French players, but not that ...

The Open team: "The best French players will be there, for sure. The advantage of the city is that Canet-en-Roussillon is very close to the Spanish border. This will greatly facilitate the arrival of the best Spanish teams. The exceptional importance of the prize-money will also have a lot of influence on the table. We are already in contact with top players and we will communicate little by little about their presence at this Open… ”