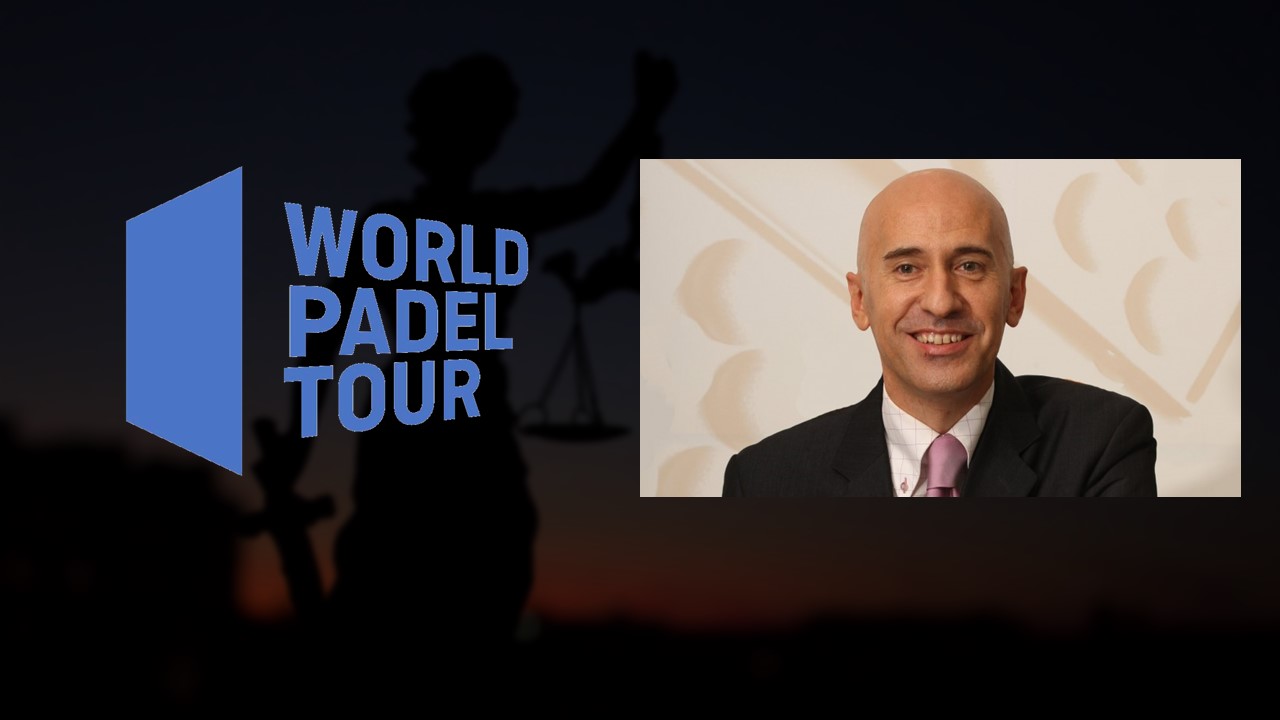 We were writing this morning the possibilities that explained the silence of the WPT. Obviously the Spanish company was preparing its defence. Here is the open letter from the lawyers of the WPT to players on the circuit.


We are the lawyers of SETPOINT EVENTS SA, owner of the “World Padel Tour” (“WPT”), and we contact you regarding various news and information concerning the WPT and you.

It has been brought to our attention that various entities are organizing a circuit of padel who would initially run alongside the WPT circuit and who, according to press reports, would then aspire to succeed him, from 1/1/2024.

In this regard, this party is writing to you insofar as it has signed a professional services agreement with the WPT which is still in effect. Logically, we have no objection to make with regard to your actions as long as they comply with the provisions of the contract, and as long as they comply with the contractual obligations and commitments to which you have subscribed. The contract, as it has been said, is fully in force and its violation will give rise to the initiation of the corresponding legal procedures.

In this respect, we would like to remind you that since its creation, the WPT has scrupulously respected its contractual commitments, in particular with the players.

The differences between the Top 20 and the rest

We therefore also wish to remind you of some of the essential obligations that you have accepted, under the contract, as players vis-à-vis SETPOINT EVENTS, SA, holder of all the rights of the WPT circuit, in particular the following:

a) If you are a player who occupies a position in the WPT ranking between 1 and 20.
The obligation of exclusivity in your activity as a player of padel, so that you will not be able to participate in any circuit, championship, tournament or sporting event, with the sole exception of those belonging to the categories expressly provided for in your contract. It is clear that participation in the aforementioned parallel circuit would be in direct violation of this obligation of exclusivity, and that in no case can it be covered by one of the exceptions mentioned above.
And in any case with the prohibition to participate in any circuit, championship, tournament or event during the 7 days preceding and the 7 days following any WPT competition.

b) If you are a player who occupies a position in the WPT ranking from 21 inclusive.
You are free to participate in any circuit, tournament, championship or event of padel, as long as you do not do so during the 7 days before and the 7 days after a WPT competition.

If you fail to comply with any of the above obligations (or any other obligation under the contract), we will have no choice but to take legal action against you in order to defend our rights and the value of the WPT Tour, as well as the interests of our sponsors and tournaments, including claims for damages.

In relation to the above, we would like to point out that the obligations you have freely accepted towards SETPOINT EVENTS SA in relation to the WPT Circuit are not conditioned and cannot be modified or suspended unilaterally by the parties, and even less by a third party. foreign to the contract, nor be the subject of fraudulent or abusive interpretations aimed at emptying them of their content.

Finally, I remind you that your contract contains a preemption clause, which is fully valid and applicable in the event of non-renewal and that any violation of this clause authorizes SETPOINT to claim all direct and indirect damages caused by this behavior, in addition specific penalties provided for in the event of bid-rigging, ranging from €300 to €000 for each infringing actor. The legality of pre-emption clauses in contracts for the provision of professional sports services has been confirmed by the courts.

I remain at your entire disposal for any questions you may have on this subject.