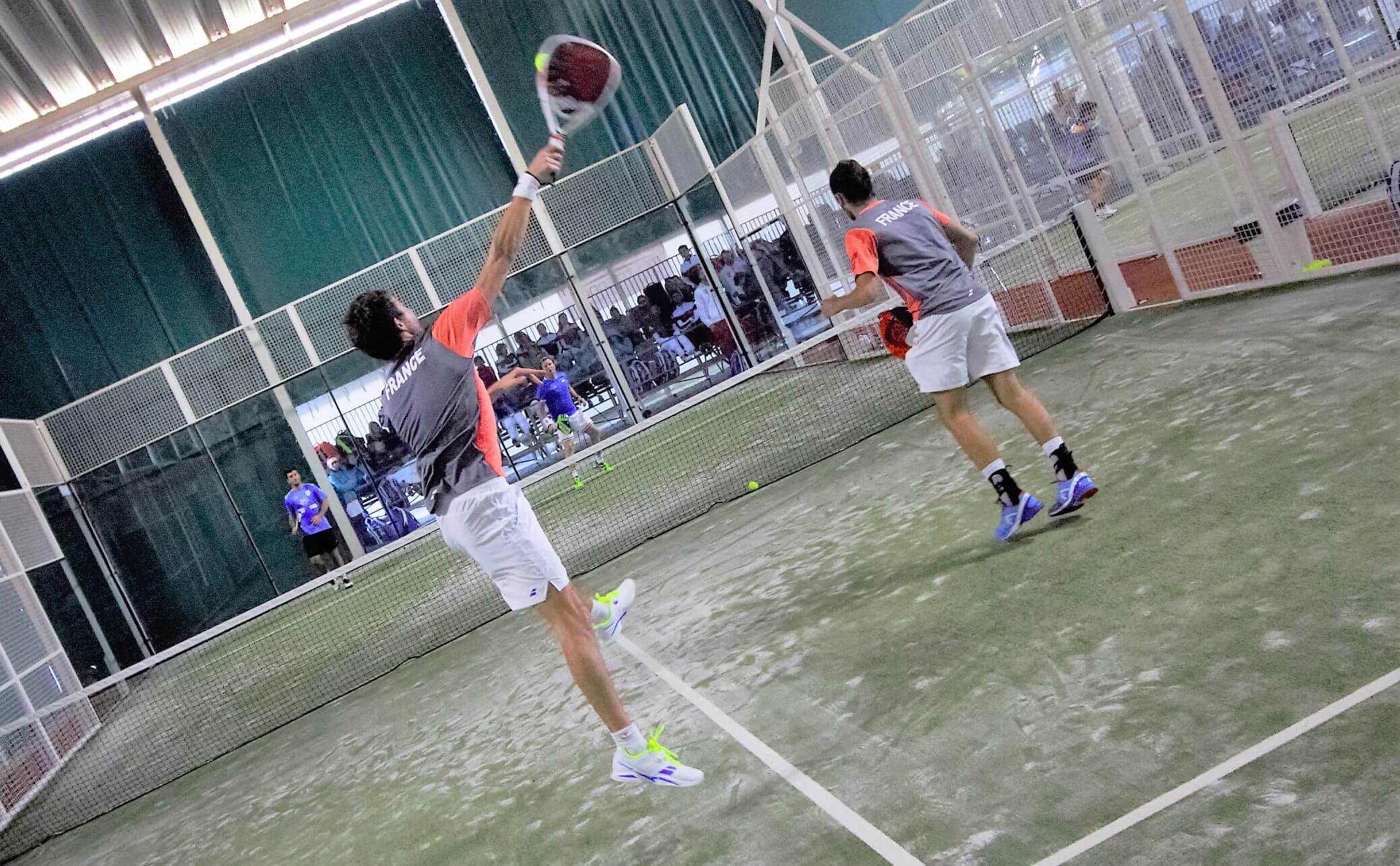 This morning, during the FIP Lisbon Open 2016 in Cascais, our French champions of padel fought a good fight in the round of 8, against the Italian pair Capitani / Burzi. Led 1 set to 0, the French pair Scatena / Haziza was able to raise their level of play to win the second set 6/4.

In the 3e set, the Italians locked the mistakes. They turned into a fortress. With the talent of the Italian Capitani already known in France for winning the Toulouse Open last September, this Italian mountain seemed this time too complicated to climb.

Our French will however have the opportunity to take their revenge at the world, since France will play Italy precisely tomorrow. It was better to lose this game to win the world no?

There will be more French at the Open.

In this Open, there remains only our French pair Casanova / Clergue who will play his match tonight at 19h30 against the Argentine champions EYHERAGUIBEL, M.  / OSORO ULRICH, A ... A mission almost impossible for our French? In any case, if they come out winners of this match, it would be a huge feat in the padel community.

Before this ladies' 8e final, we will have live on the facebook page Padel Magazine the meeting France Vs Paraguay will be played on the central for the world planned in French time at 14h30.