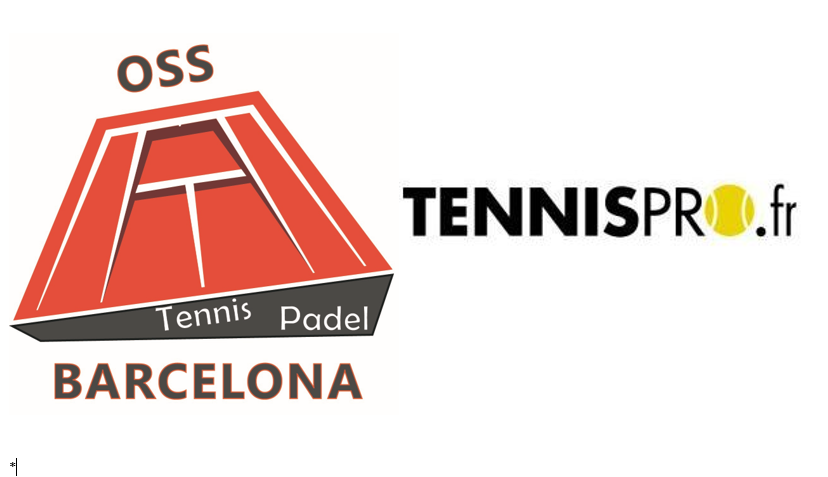 OSS BARCELONA and TENNISPRO start a great collaboration. A logical continuation for its two beautiful structures which have everything to move forward together.

On the one hand, OSS Barcelona is one of the leaders in offering padel and tennis courses.

And on the other, TENNISPRO that we no longer present, a company that succeeds in combining proximity with tennis / padel players and an ultra-efficient website.

Without counting the Tennispro Cup / Padelpro Cup which allows to complete the loop. 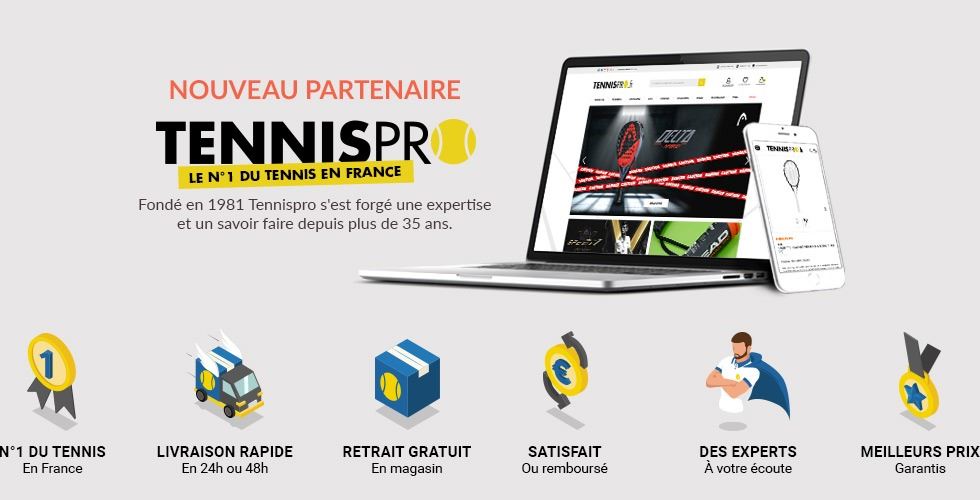