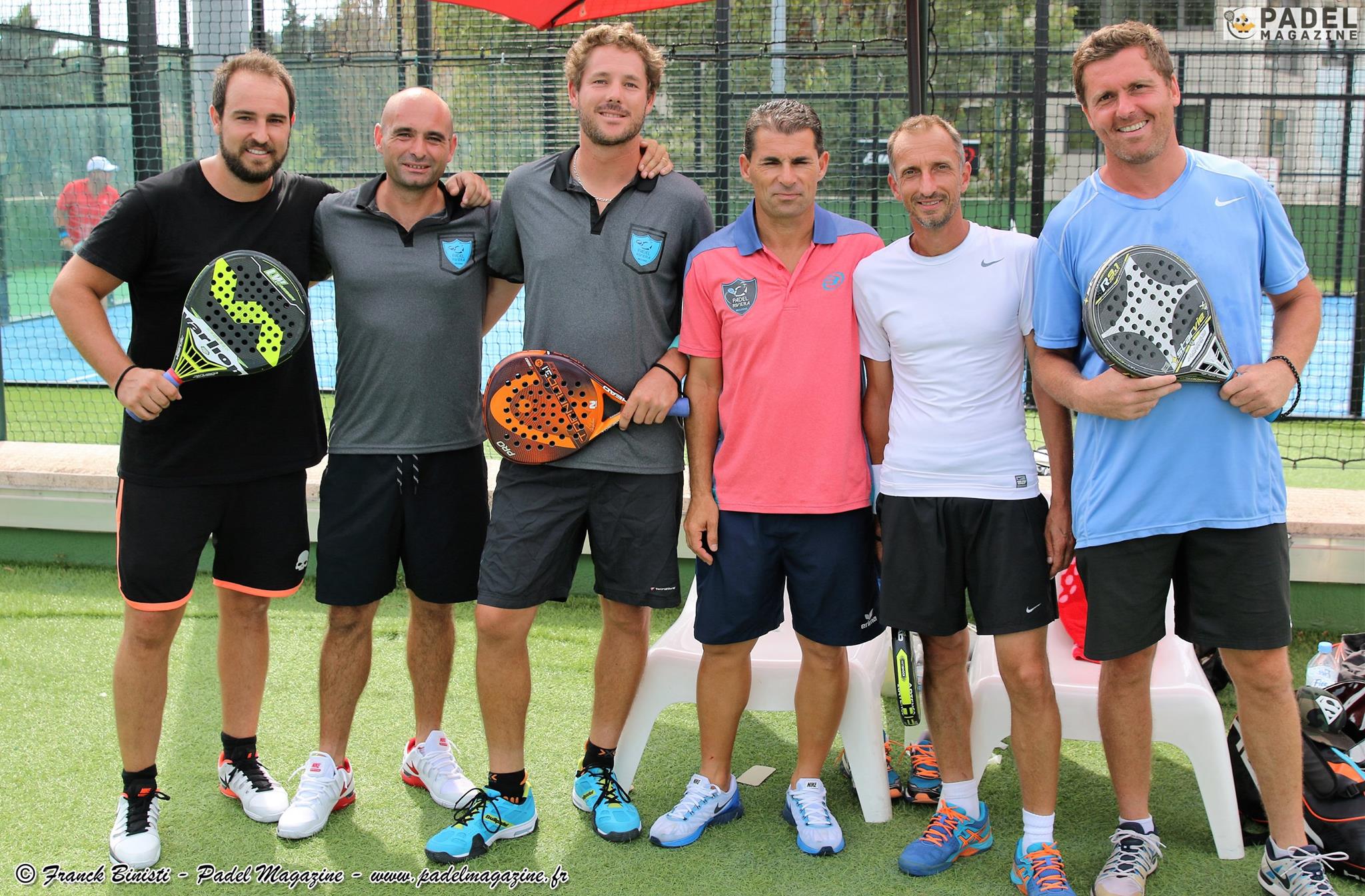 During the National Padel Cup stage at the Padel Riviera Mougins, a pair made a sensation: Ottomani / Vinciguera.

It must be said that there is enough because in the final, she has struck another pair yet very impressive since the beginning of the tournament, the pair David / Voulfor.

With 27 pairs at the start, the tournament Mougins announced particularly complicated with pairs like Berben / Preauchat who did not go far in half against the winners of the day.

To see the finale: Head the Youtube Channel of Padel Magazine. 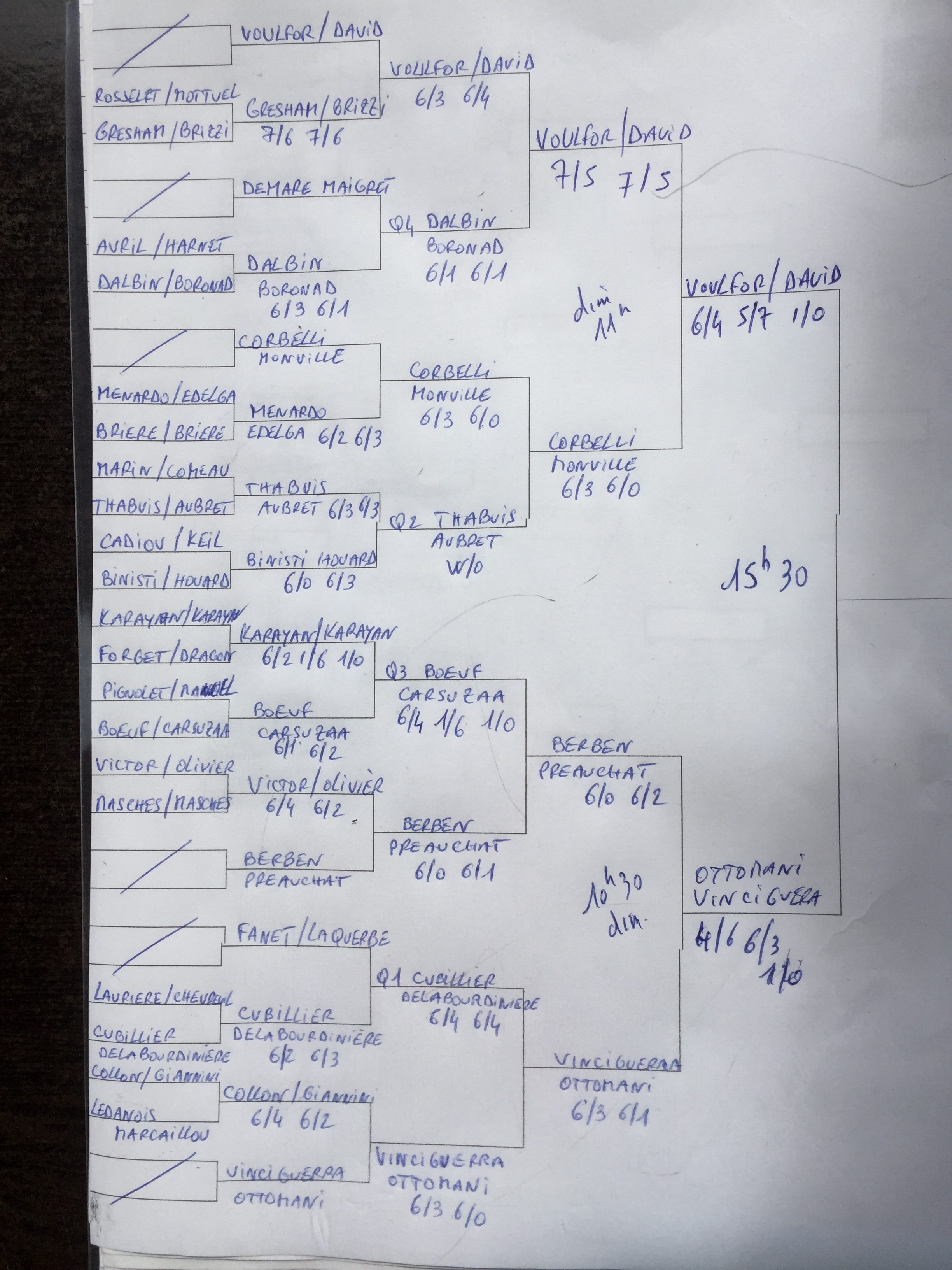