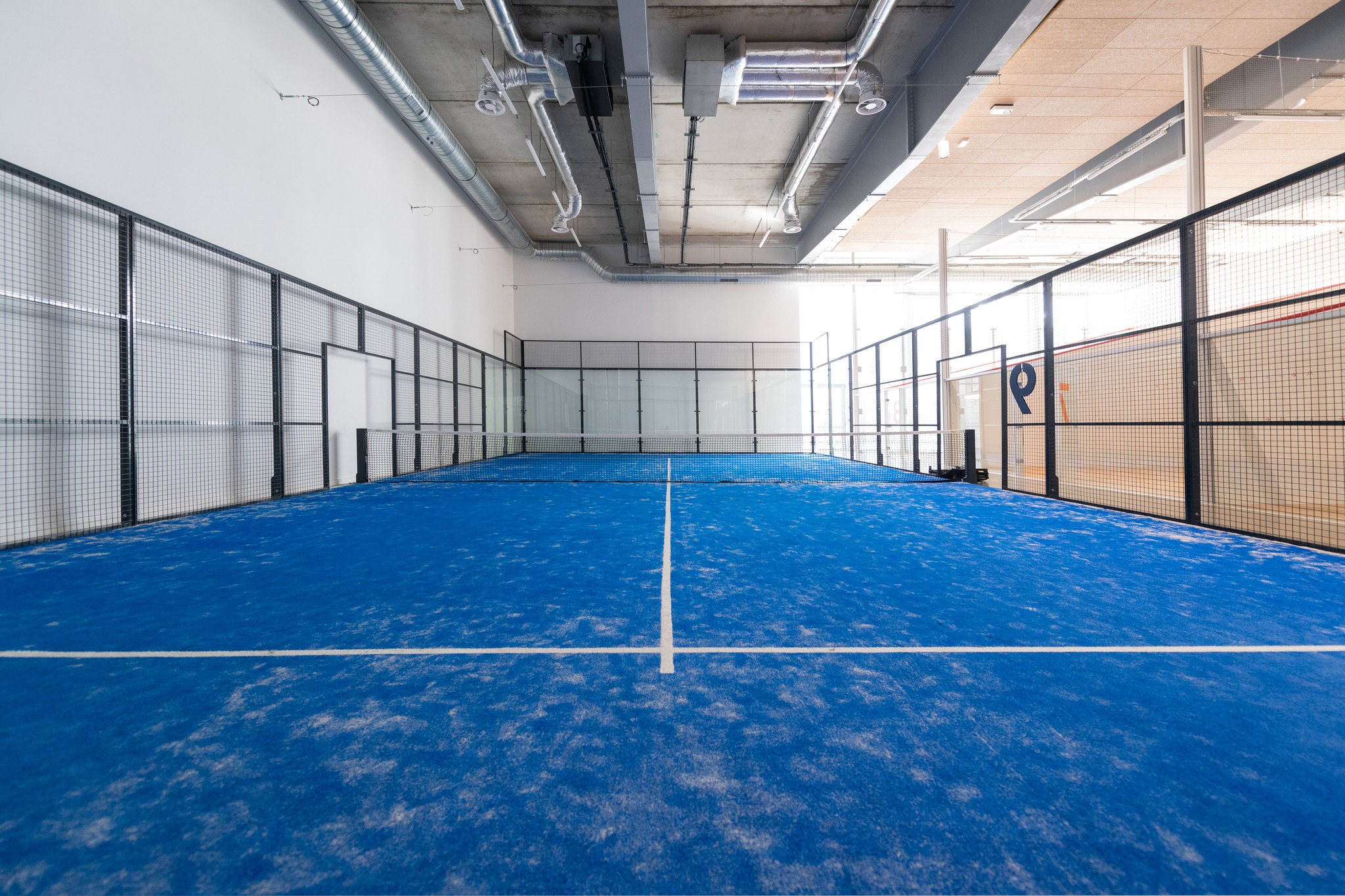 Faced with growing demand, the French capital is adapting to the desires of aficionados.

If we find very beautiful Ile-de-France clubs in the suburbs, we could note a cruel lack of slopes padel in Paris itself.

The situation may well be changing, to the delight of local fans.

Located in the heart of the 19th arrondissement of Paris, UCPA is a great option for people wanting to get down to padel.

The club has two magnificent tracks that will surely delight the “los locos de la pala”. Whether it's after the office, during classes or even on the weekend, fans of the little yellow ball will be able to enjoy wild games in the 20×10 with friends, colleagues or family.

The Tennis Club of Paris

Based in the 16th arrondissement of the capital, the famous club founded in 1895 has just installed two magnificent tracks de padel.

Since their arrival, many people have been seen pala in hand on both grounds.

For a year the padel takes more and more place in the Parisian landscape. As we have seen together two structures have decided to get involved and in a few days one of the most important meetings of the year will take place in a mythical place: the Greenweez Paris Premier Padel Major at Roland-Garros.