Rodrigo Ovide is a coach of professional players of padel. Argentinian, he notably supervises the selection of his country. This experienced coach looks back on the WPT Mijas final. Usually writing about the players he coaches, he wished for the first time to write about the finalists Coki Nieto and Javi Rico. An interesting point of view. 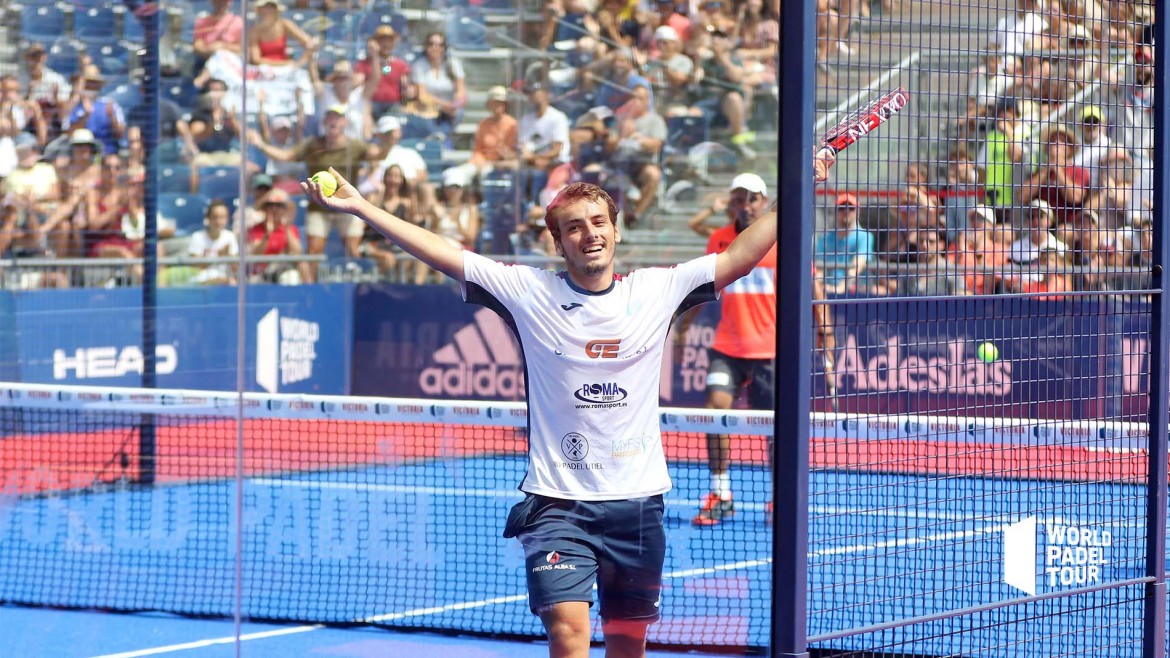 When people of the greatness of Rodrigo Ovide give their point of view, whether you agree or not, it is always interesting to analyze their words.

His words go in the direction of 2 players, Jorge Nieto Ruiz and Javier Rico Dasi, who made a strong sensation this weekend in Mijas by reaching the final after having started in the first round of the final table in 1 / 16 final .

These two players, barely 21 years old, are proof that in a time when the padel is played at an extraordinary speed, where the goal is to put pressure on the opponents by taking the ball very early, where the big tall hitters impose their power and their speed, there are however some diehards who keep this way of playing ” old".

This way of playing, for those who could not have followed the matches in streaming, it is wear and tear. Extraordinary physical qualities, the ability to recover any ball, precision in the movement, and… very few unforced errors. A very well-oiled strategy, an ability to cut trajectories, cross each other at the net to put the fastest players overhang, that is the padel old.

So of course we all agree that this performance is extraordinary, and that it is good to note the art and the way of playing this young male pair who has been playing together for years and who was still there. Year spent in qualifying and pre-qualifying tournaments of the WPT, but I allow myself to add my personal touch.

Most of the men's games were played at times of the day when there was a lot of heat, and the balls bounced strongly favoring fast-paced play. The case of Javi and Coki is different. They played their 1 / 4 and 1 / 2 final at the end of the day, when the heat was lower and the balls had less speed, favoring their game explained above.

The final being played late in the morning, the fast and powerful game of Galan and Lima will have done them more harm. I absolutely do not want to go back on the exceptional performance of these two players, but it should be noted that the conditions of a tournament are changing, sometimes favoring one pair rather than another; and this time Rico and Nieto will have benefited. A little luck plus a dose of extra adrenaline brought by the event, and this is the surprise of the tournament. In any case, congratulations guys.