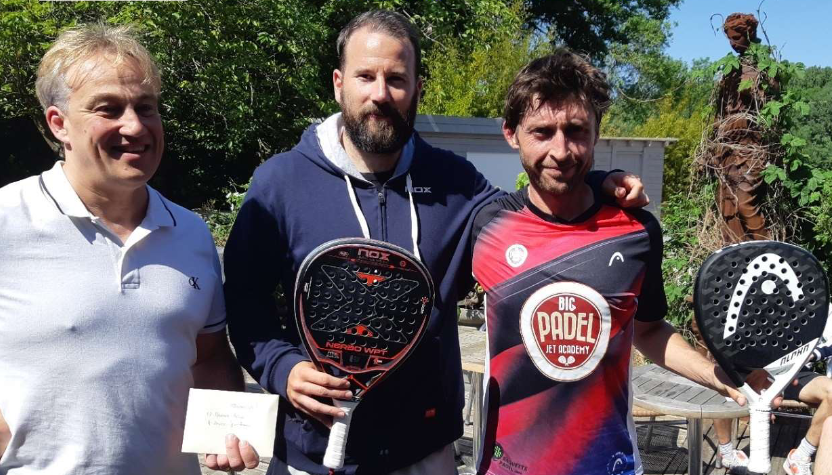 The P1000 of the Chantilly Club of Villeneuve d'Ascq saw the victory of the seed number 1 composed of Adrien Maigret and Jean-Thomas Peyrou.

The favorites held their ground in Villeneuve d'Ascq and unsurprisingly the top four seeds finished in the top four. As expected, Adrien Maigret and Jean-Thomas Peyrou won the tournament, with a victory in the final against Le Saux/Raichman: 6/3 6/3.

If the seeded 1 will have generally assured in the North, it will still have suffered in the quarter-finals against the young Simon Wagner and Yanis Muesser: 7/6 3/6 6/4! Seeded 8, Muesser and Wagner finished in 5th place.

For those who would like to take a look at the leaderboards, it's just below: