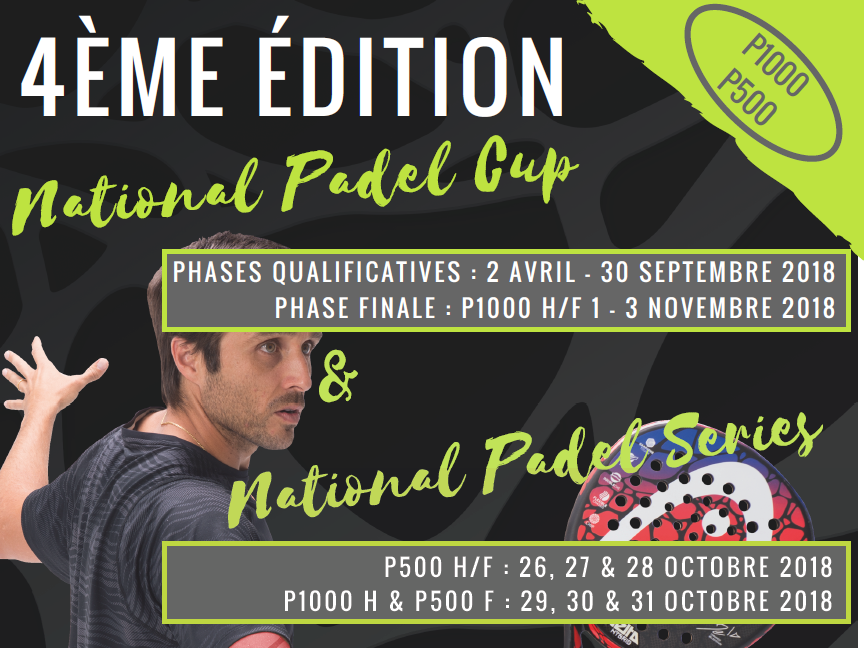 the 4PADEL Bordeaux will offer its 1st P1000 men from September 28 to 30. A stage of the National Padel Cup which already promises to be like no other.

the 4PADEL Bordeaux is the structure dedicated solely to padel. Located at Five Bordeaux, the center offers 7 padel indoors including 2 with grandstand.

This will be the last stage of the National Padel Cup

All participants in this stage will be able to participate in the National Padel Series: 3 consecutive P1000 men gathered over a week near Montpellier.