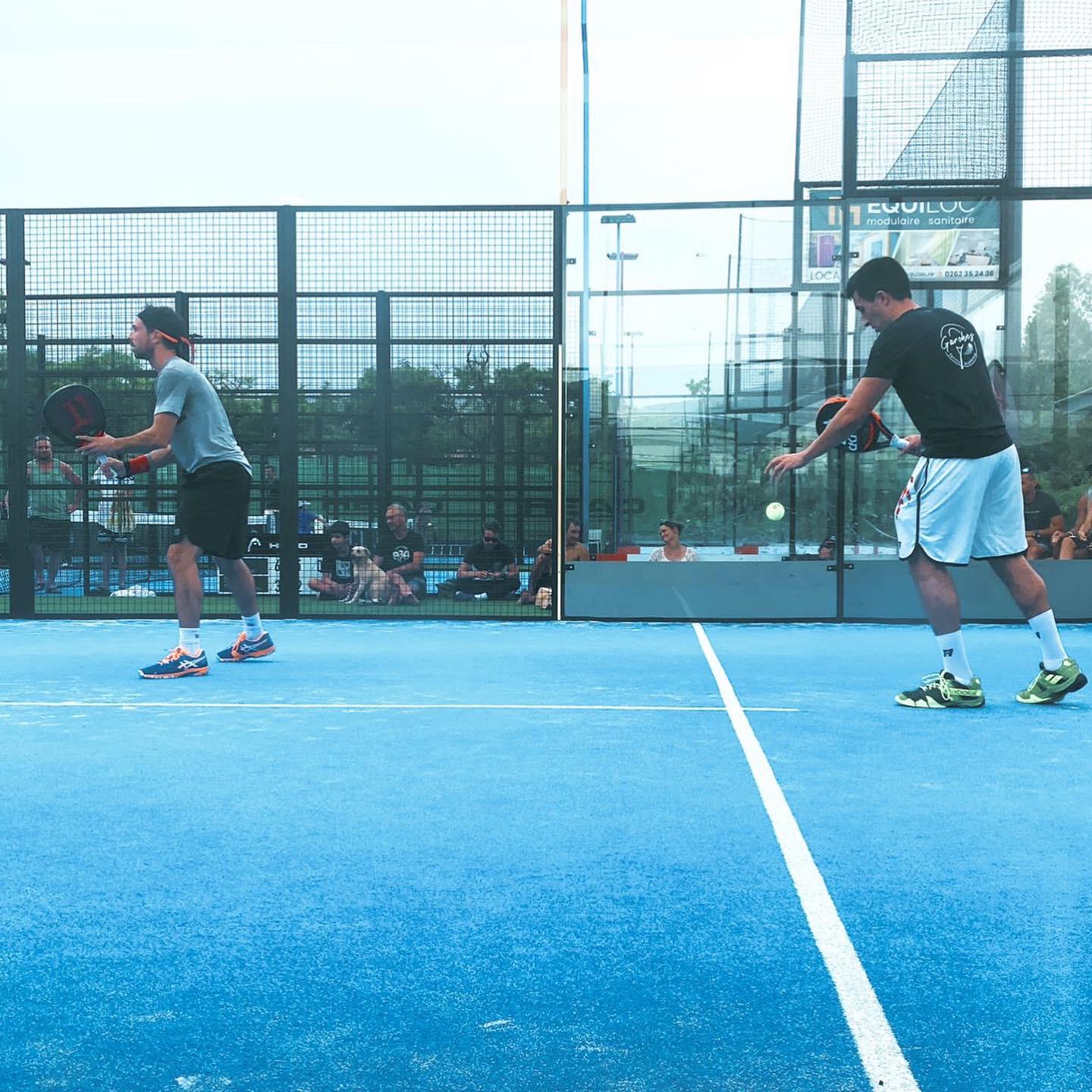 Last weekend was a P1000 tournament on the magnificent Reunion Island.

On this occasion and for its very first P1000, the meeting Padel ahead Club decided to invite 4 metropolitan players to face the best local pairs.

What we can learn from this event is above all the success it had with the locals.

Indeed, no less than 300 people gathered around the grounds to watch these crazy matches.

The atmosphere was incredible and all the participants were able to enjoy themselves on the slopes.

The tournament was masterfully organized by Michael Grenier as well as his entire team Reunion Island Padel Club.

The metropolis as patron

Throughout the competition, the Reunionese pairs were able to demonstrate their great level of play and prove to their public that on the pearl of the Indian Ocean, we also play padel.

However, it is the players from the continent who have managed to hold their own.

Indeed the two invited pairs finished in the final on Sunday afternoon.

This is howAuradou and Mitjana dominated the pair Inzerillo – Bensadoun under the applause of a public on fire: 6-1 / 7-6

The tournament organizers were very lucky because a cyclone was announced but luckily for everyone it decided to spare the club area allowing participants to play in good conditions.

Thanks to this success, it goes without saying that it would be very likely to see a new tournament of this caliber on this wonderful island in some time.