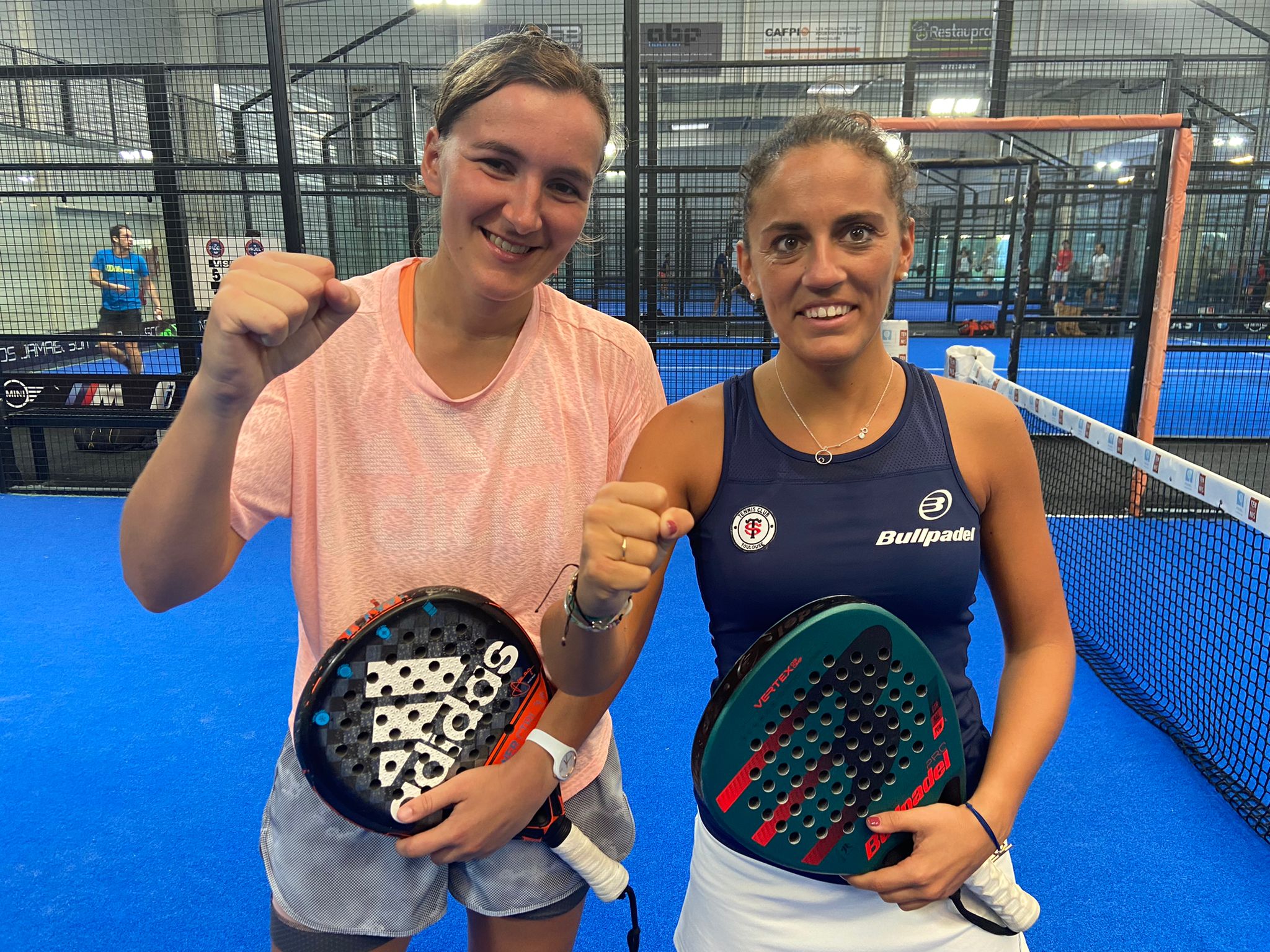 It was a great first for the Sète Padel ahead Club which was welcomed last weekend with its first P1000 Dames.

Indeed for this great occasion, several players from the French top 20 had met in the pretty town of Sète. We could thus see the ambassador of the competition, Elodie Invernon, But also Charlotte Soubrié, Laura Clergue, Fiona Ligi, Marianne Vandaele, Deborah Alquier or even Nada Madjoubi. So as much to tell you that the level of play was very present during these three days.

Sunglasses and cap screwed on the head, it was enough for the players to go into battle under a blazing sun and a mercury which did not stop taking off.

In the final, Elodie Invernon and Charlotte Soubrié took the best Laura Clergue and Fiona Ligi.

For latecomers who would like to see the meeting again, it's happening just below: