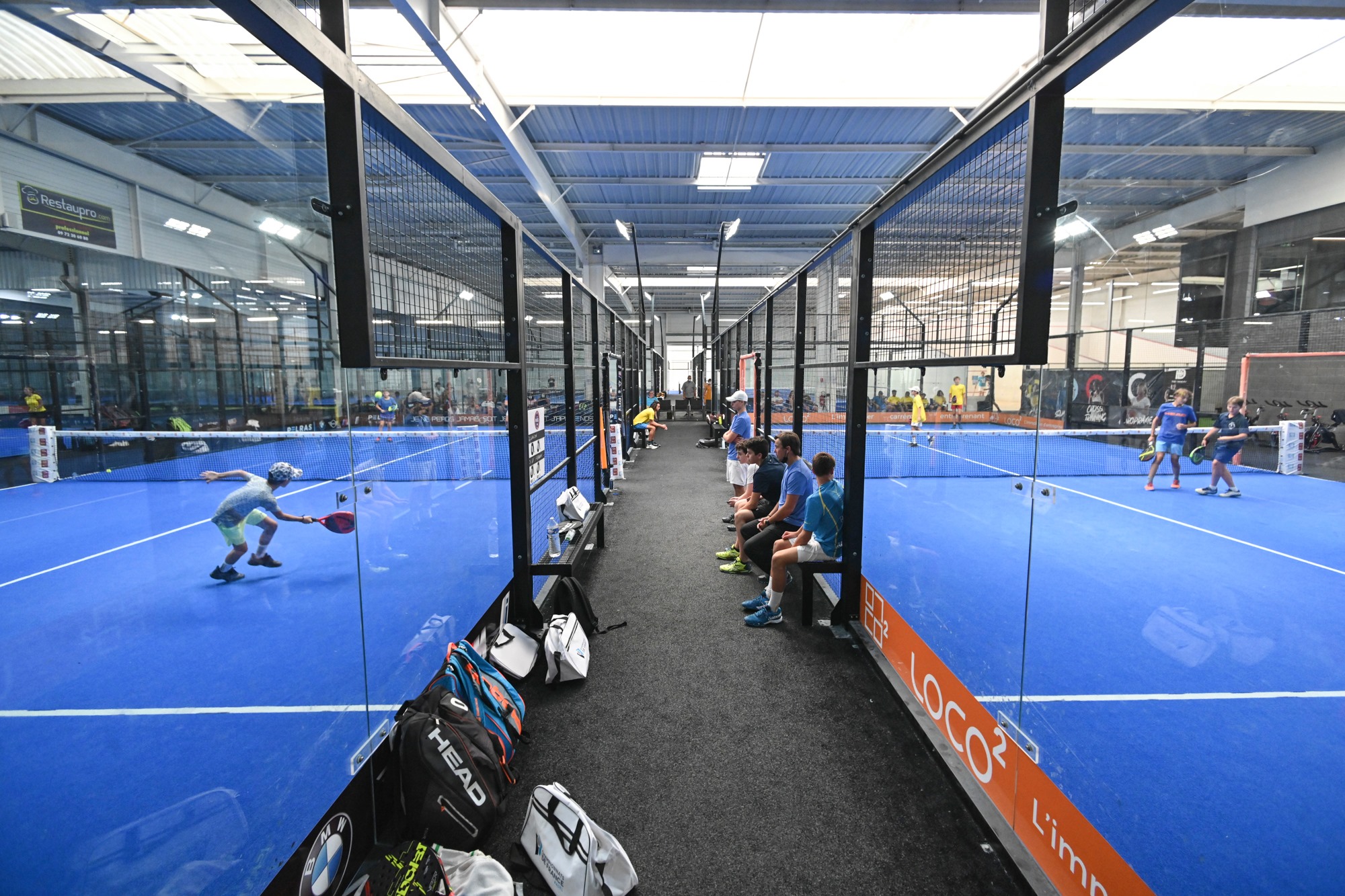 If there were a few little surprises P1000 of Toulouse Padel ahead Club, the favorite pairs for the final victory are well on the way to the semi-finals which will be played this Sunday from 11:00 am.

Among the ladies, the surprise concerns the pair Priscilla Heise / Océane Kik, yet seeded number 14, but who will be well in the semi-finals today. It will be against the seeded 2, Marie Lefevre / Mélanie Ros.

In the lower part of the table, it's a final before the hour between the favorites Elodie Invernon / Charlotte Soubrie and those who won the P1000 d'Esprit Padel two weeks ago, Laura Clergue and Fiona Ligi.

Among the men, yesterday's big clash was won by Jérôme Inzerillo and Pol Espinal Rey against Jérémy Scatena and Adrien Maigret. A victory that allows the Franco-Spanish pair to compete against the favorites: Benjamin Tison and Johan Bergeron.

In the other part of the table, it is the vice-champions of France Bastien Blanqué and Thomas Leygue who will try to enforce their status against Max Moreau and Dylan Guichard.