Maxime Moreau and Jean-Michel Pecquery won the P1000 which was held the weekend of July 18, 2021 in Toulouse Padel Club.

Absent from P2000 from Perpignan, Moreau and Pecquery made up for it last weekend in Toulouse with a victory in P1000.

After beating Inzerillo / Leygue in the semi-final, “Max and Jean-Mi” disposed of Cancel / Grué in the final (7/6 6/2). Rather a player on the left in recent years, Max Moreau has shown himself rather comfortable on the right alongside the former tennis player and current mental trainer Jean-Michel Pecquery! 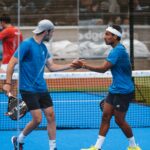 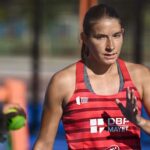 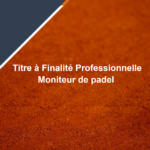 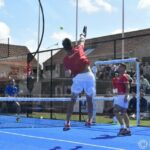 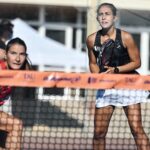 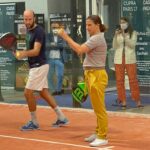