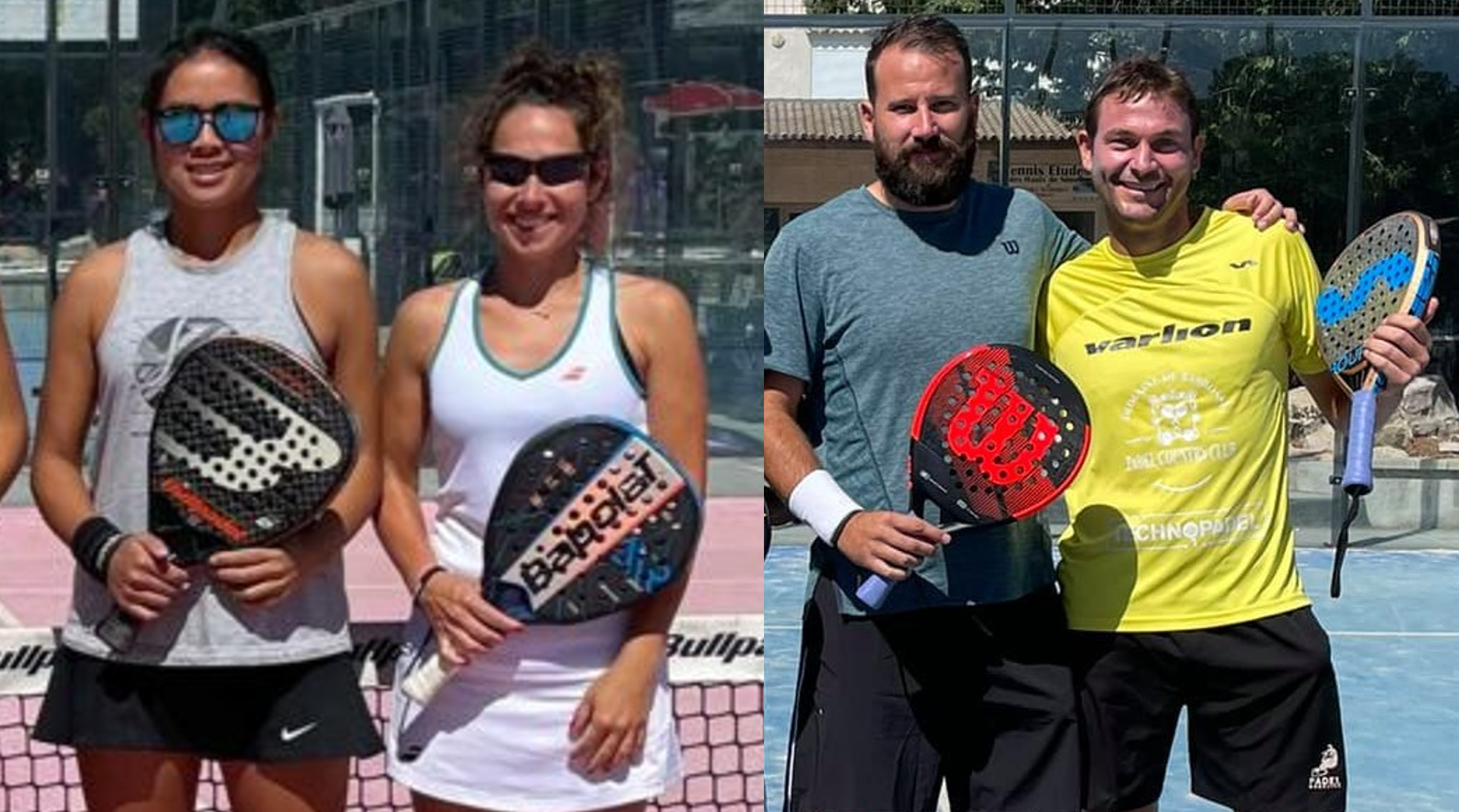 Favorites of this P1000 from WinWin Nîmes, Adrien Maigret and Jérémy Scatena will have known how to suffer to leave with the final victory.

We will also come back to the sensation of the weekend: the victory of Deborah Alquier et Tiffany Phaysouphanh opposite Barsotti / Pothier.

Maigret / Scatena: to the mind

After dominating Joulot / Sanchez 7/6 7/6 in the quarter-finals, the two players of the France team were even more jostled in the semi-final by Alex Ramillete and Christophe Henry. Put in difficulty by the Franco-Spanish pair, Adrien and Jérémy ended up winning the mental: 6/7 7/6 7/6!

In the other semi-final, Justin Lopes and François Authier had less difficulty getting rid of Ludovic Cancel and Benjamin Grué: 6/3 6/2. The Lyonnais delivered a solid performance to dominate those who had eliminated Florian Valsot and Yann Auradou in the previous round. 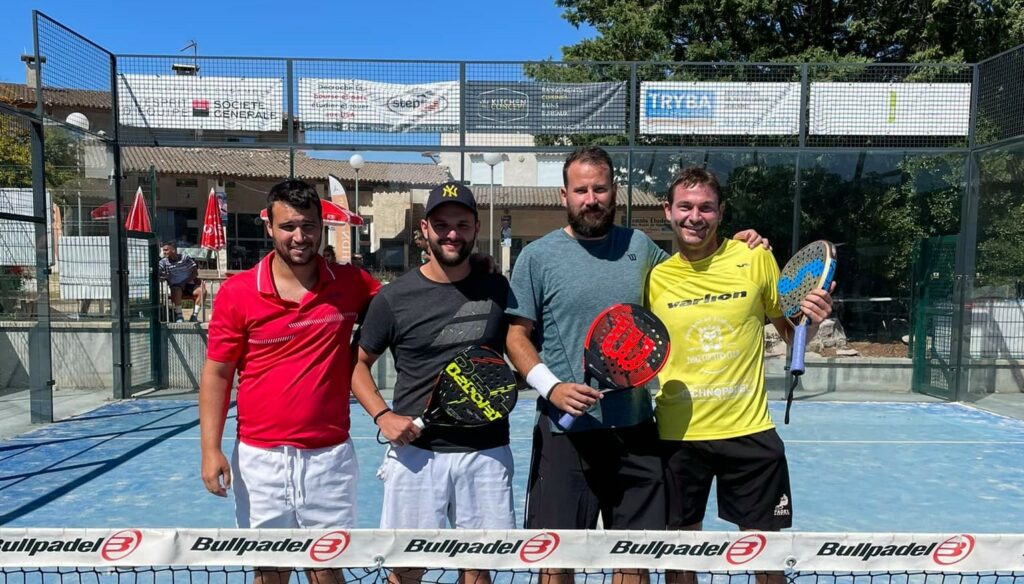 In the final we therefore found the first two seeds, and in a rather balanced match, it was finally Adrien Maigret and Jérémy Scatena who were better able to manage the important points to win 7/6 6/4.

“Scat” confirms its very good form at the moment, while Adrien adds a new P1000 to his collection. This usual left-wing player at the same time proves that he is quite capable of shining on the right!

Among the girls, a little surprise with the final victory of Deborah Alquier et Tiffany Phaysouphanh against Barsotti / Pothier in the final: 6/3 6/4. After dominating the seeded 1, Invernon / Sorel, in the semi-final (6/1 7/6), the 14th and 84th player in the FFT standings, we had another big match to clinch the title.

A very good performance for these two players who won the tournament without losing a single set! This should give headaches to the coach of the French women's team before the world championships in Qatar !