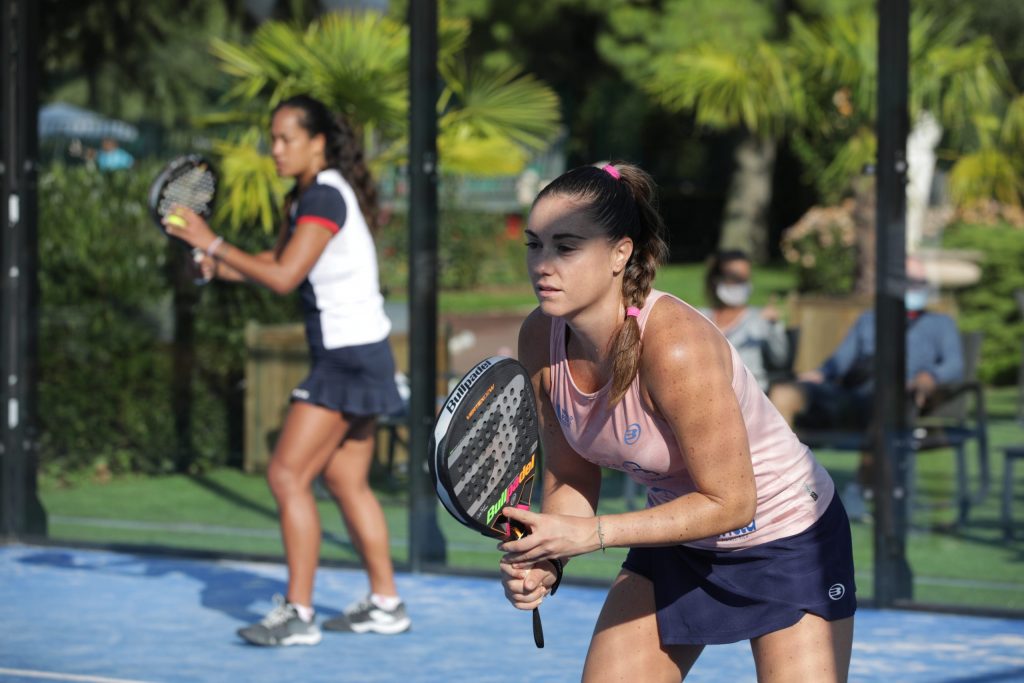 We will be entitled to the long-awaited duel between the seeds n ° 1 and n ° 2, on the occasion of the P2000 Pyramids -Player's Academy grand finale.

This opposition is tempting: 3 of the 4 actresses in this final play on the circuit professionnel : Le World Padel Tour.

Léa Godallier and Laura Clergue evolve together on the WPT. They have just played the sixteenth of the Sardegna Open in Cagliari, and arrive at this final with an almost perfect chemistry.

In semi, the French pair did not tremble by winning in two small sets (6/2 6/0) their opposition against Invernon / Sorel.

For their part, the pair Collombon / Ginier didn't stay on court much longer. She won the half with a score of 6/1 6/4, to secure a place in the final.

Alix Collombon is also returning from Sardinia where the French player played the eighth with her Spanish partner Nicole Traviesa. A great result for Alix who approaches this final with full confidence.

She is associated this weekend with Jessica Ginier: a pair that works very well, and who is several times champion of France.

Godallier / Clergue: Will it create a surprise? Will she manage to beat THE undefeated pair in France?

Appointment 14 p.m. at the Pyramides club for this long-awaited P2000 ladies final.