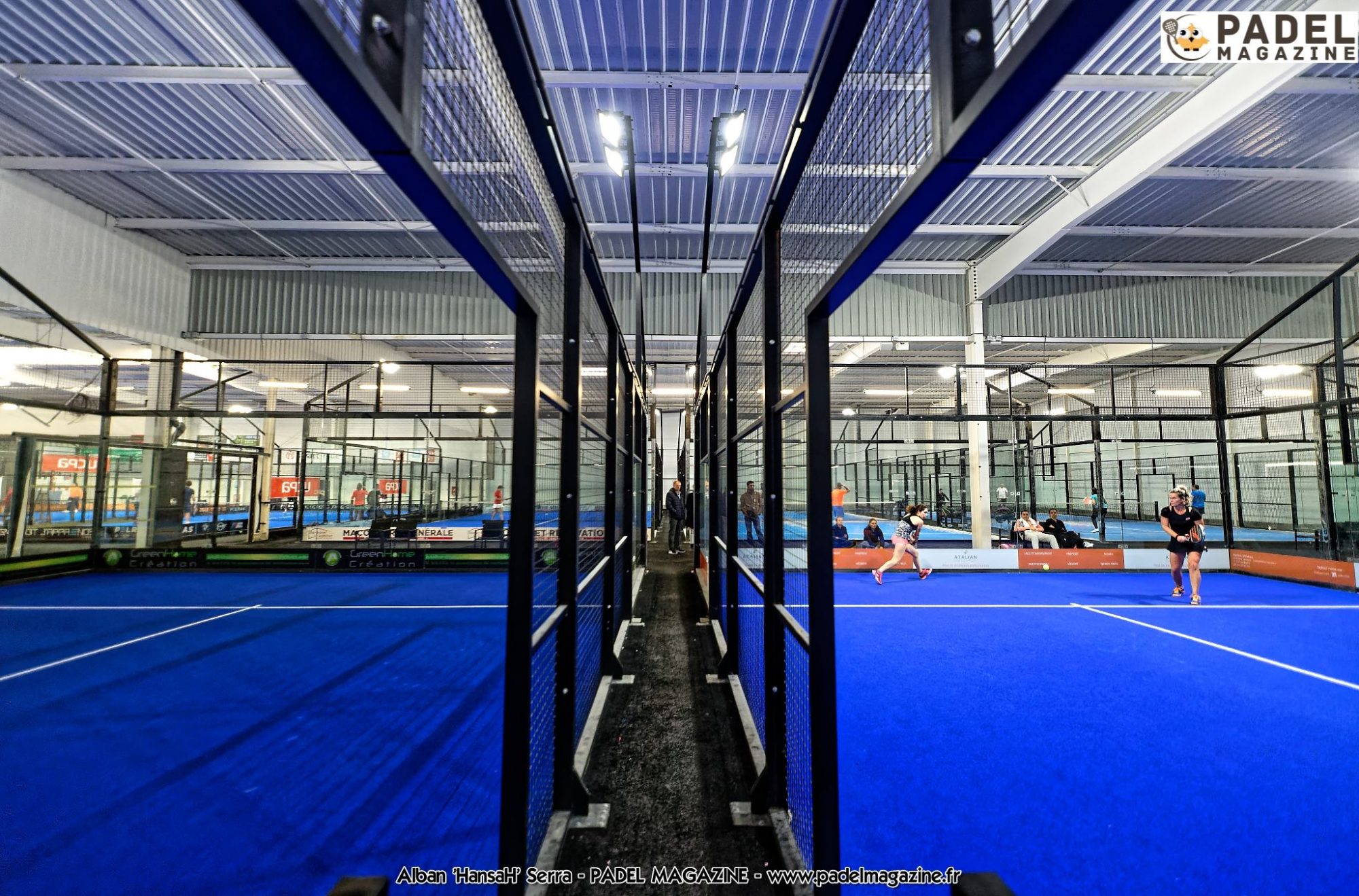 Le P2000 of Toulouse Padel Club will take place September 25-27. This will be the second P2000 of the season after that of the Pyramides / Player's Academy club this weekend.

As always, the gratin of the French padel will be present, but this time another place other conditions.

The Toulouse Padel Club offers 12 indoor padel courts and 4 squash courts. Its panoramic club house which overlooks the grounds is almost unique in the padel world. It is one of the lungs of French padel. The show will be spectacular as always at TPC.

For entries, the Referee is Corinne Baillarin.

She can be contacted here: corinne.baillarin@hotmail.fr

For men, we are expecting 36 pairs registered in total and 22 pairs for women.

Registrations will close on Wednesday September 16 at midnight. No registration will be taken after this date.

Remember that the Toulouse Padel Club has already hosted many major events including the French championships, but also the incredible French Open Padel with its central Place du Capitole ...

An exceptional site for a P2000 which already promises to be exceptional.