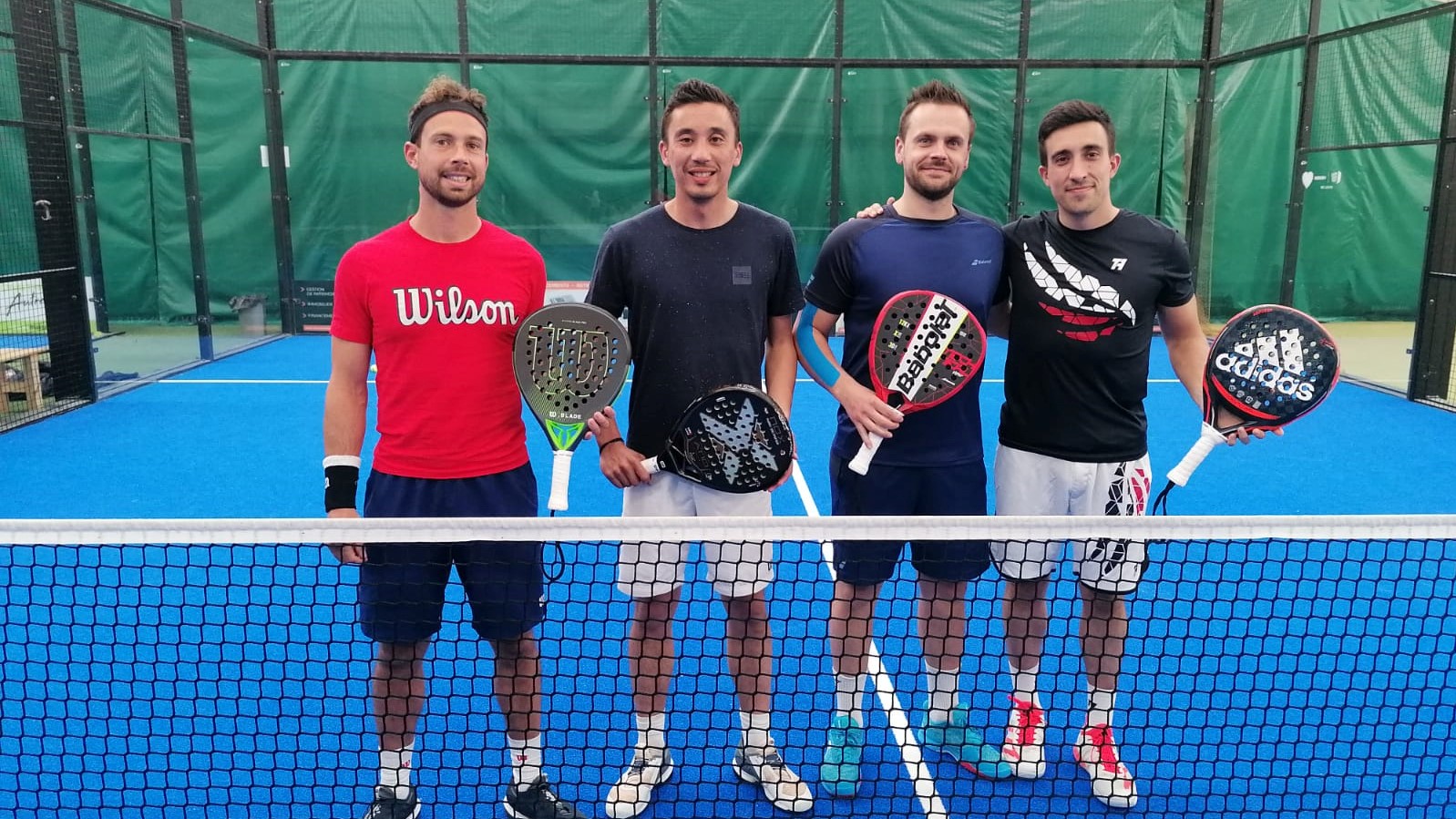 For once, several players from the French Top 100 were present at a P500. The spectators present at the Pommeraie, in Caen, were able to appreciate the show.

You have certainly followed it directly on Padel Magazine, it was Marc Durieux and Tom Mitjana who won the P500 Flo Immobilier Caen, beating Yann Auradou and Fred Pommier in the final.

Jérémy Garcia and Isaac Huysveld finished in third place, ahead of François Proust and Gauthier Boutel.