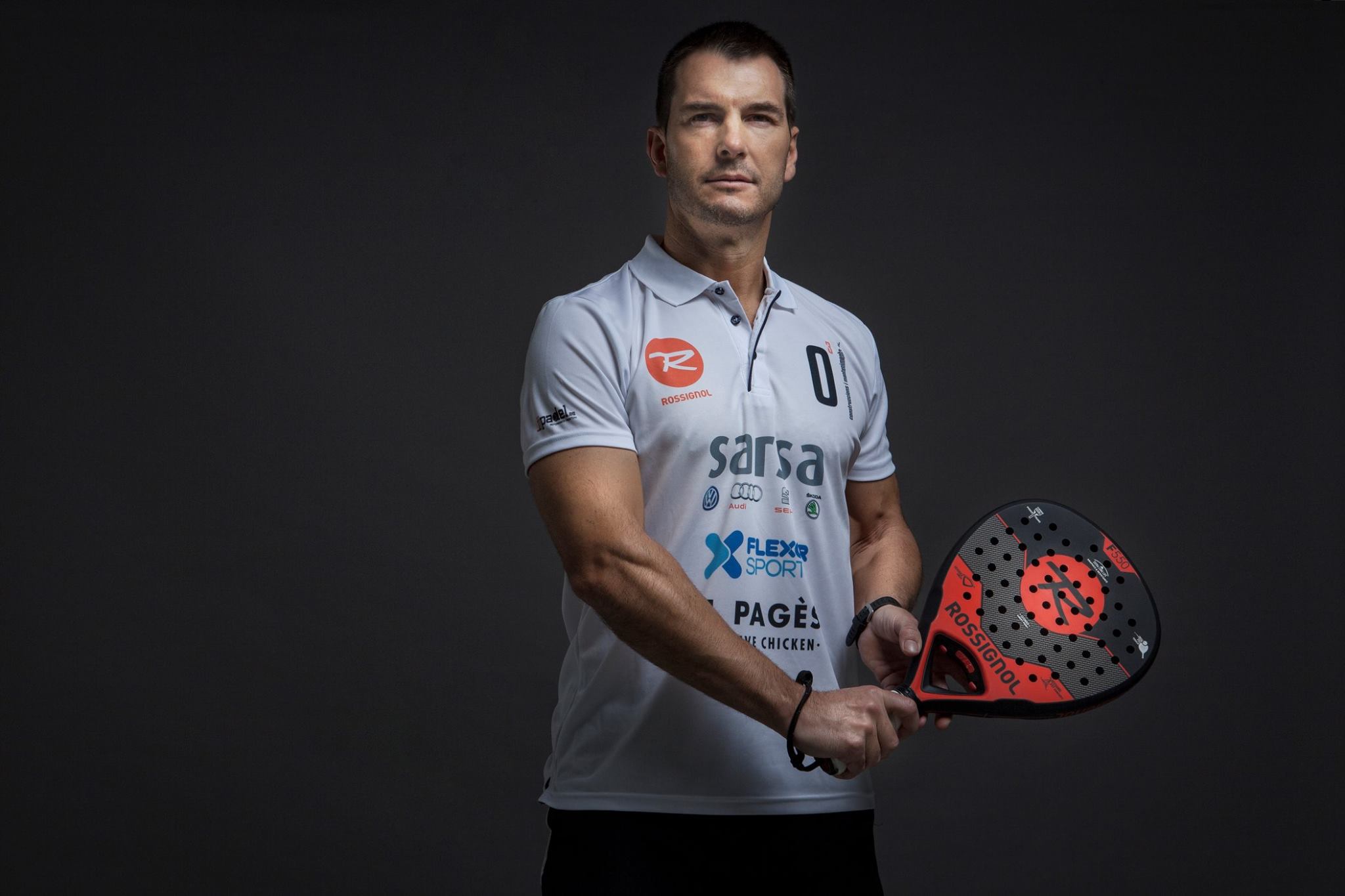 Rossginol Padel has become one of the Spanish and French padel players. Headlining, Pablo Ayma, who tells us why he plays with the F550, one of the brand's professional models.

Remember that the great international ski brand explain that she had found the method to transfer its added value in other sports to the padel with a factory in northern Barcelona that makes snowshoes.

A Spanish product with high added value, this is what Rossignol promises us Padel et Pablo Aymà.