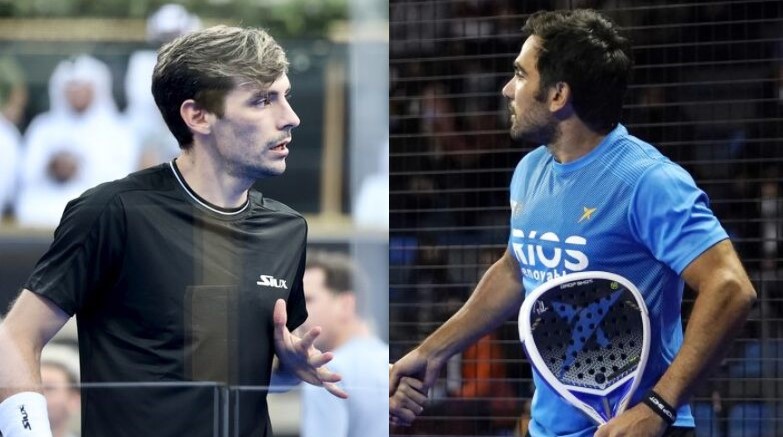 We suspected it very strongly in view of the latest announcements, Pablo Lima and Franco Stupaczuk will share the track from now on.

Both men have it made official on their social networks, we will find them together during the tournaments of World Padel Tour and Premier Padel. Among our readers who responded to our poll on Instagram, only 54% believed in this association. However, the two men will evolve well together from the next tournament!

After Sanyo Gutiérrez last year, Stupa finds a former number 1 in the person of Lima. Disappointed with his level in recent weeks, the Brazilian will try to find at least the semi-finals alongside the player from Chaco. Together, they will form the number 5 seed in the various tournaments.

Now we are waiting to see if the Ruiz / Gonzalez and Rico / Sanchez associations will be confirmed.