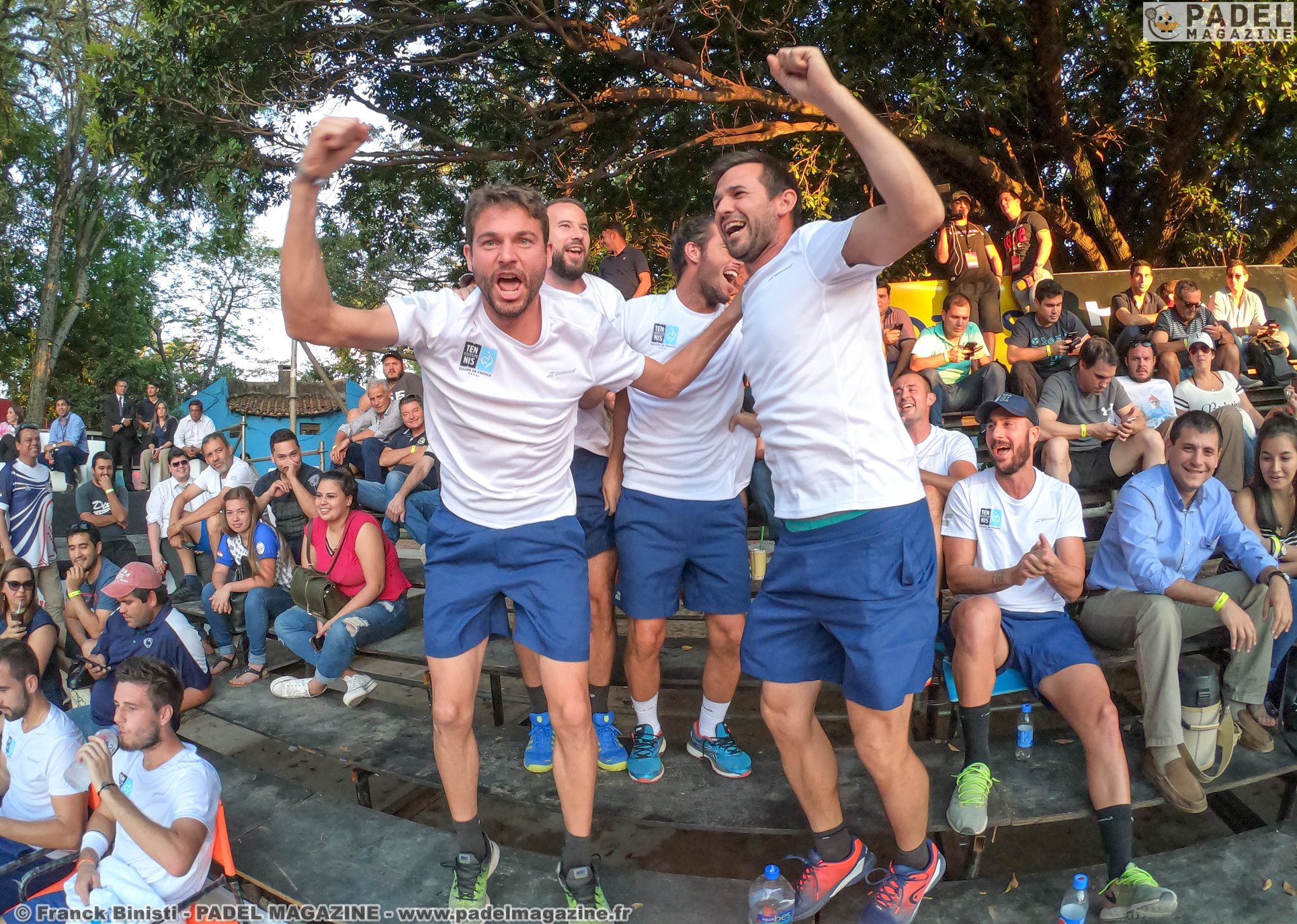 If for the moment, playing padel in France remains prohibited, it could be that the French Tennis Federation will communicate very soon on the return of padel to 4 and this from June 2!

The end of the ordeal

The end of the ordeal for padel clubs in focus! Prime Minister's speech Edouard Philippe allows us to be very optimistic about what will happen next.

It must be said that France is the last country to ban padel racing in Europe. Discontent is growing. Many padel clubs are "at the end of the line" and are just waiting for "the top of the FFT to resume activity by applying the necessary health rules"

“Even Spain has again authorized the padel to 4, Italy, Portugal or Belgium for several days and weeks. The FFT has no choice”Explains Thomas, padel player in the Paris region.

But remember, the FFT does not have all the cards in hand. She not only repeatedly explained that she applied “the precautionary principle“. That she was taking the advice of a college of scientific experts. But it must also have the approval of the Ministry of Sports.

In the green for everyone!

The government has published a map which shows that the departments are almost all in the green zone.

Except for the Paris region where it may be necessary to wait for a resumption of normal activity if we believe the words of the Prime Minister a few moments ago. The Ministry of Sports and the FFT will certainly look into the modalities of this area which has many padel and tennis clubs. Unless it applies the re-opening of clubs for the whole territory…

In the green zone, the sports halls can open from June 2. It will certainly be necessary to wait for the indoor padel clubs considered as rooms located in the orange zone: They will re-open on June 22 (at best).

Clearly, padel clubs could open from June 2, unless it is estimated that padel is considered a collective sport like football… If so, the debate is already closed: we will have to wait until June 22.

For a certain number of activities, a distinction will still have to be made in the next three weeks between green zones and orange zones: 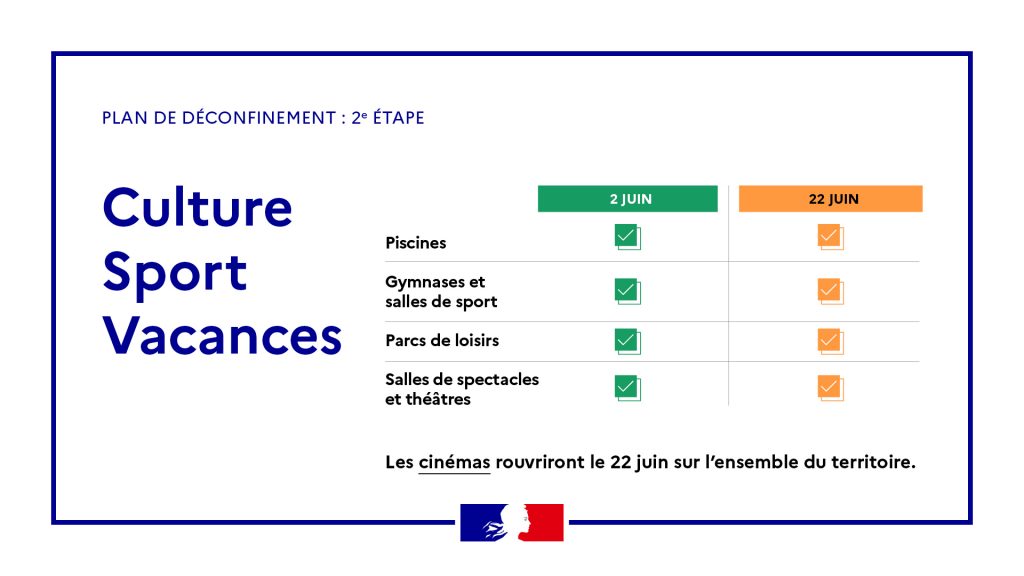 Edouard Philippe, the Prime Minister allowed us to have an idea on the directions that the Ministry of Sports and the FFT will take:

The results are good in terms of health. Even if we remain cautious. Even if we can't run the risk of casualness.

We will be monitoring with particular vigilance the departments of Ile-de-France, Guyana and Mayotte, where the virus circulates more than elsewhere. In these “orange” departments, the de-containment will be, for 3 weeks, a little more careful than on the rest of the territory.

During this phase 2 of de-containment, freedom will become the rule again, and prohibition will be the exception.

The containment plan forced us to shut down a very large part of our economy. The country will have to fight against the impact of a historic recession. The de-containment must mobilize everyone for a vigorous and determined recovery.

Inside Europe, the epidemic is slowing: France will be in favor of reopening the internal borders of Europe from June 15 if the health situation allows, without fortnight for travelers from European countries.

As of June 2, the ban on traveling over 100 km from home is ended. This should not, however, cause us to loosen attention: the less we circulate, the less the virus spreads..

From this weekend, the parks and gardens will be open all over the territory. At the request of the mayors, the prefects may, as an additional precaution, impose the wearing of masks in public spaces.

Gatherings will be limited to 10 people

When will the FFT decide?

The entire padel community is thus clearly awaiting the decision of the Ministry of Sports and the FFT. It is certainly a story of hours or days at most. Because the authorities must prepare as quickly as possible for the return to normal to allow the ecosystem to resume.

The FFT has also taken the lead by bringing together its college of scientific experts last Monday:

Monday, May 25, The meeting of the College of Scientific Experts took place in order to be able to prepare the FFT's proposals to the Ministry of Sports. The French Tennis Federation will communicate on our phase 2 of de-containment as soon as the decisions of the authorities are taken.

Explained to us this morning the Director Director Communication and Digital Transformation Division of the FFT, Nathalie RICARD DEFFONTAIN.

Courage, a few days before “freedom”!