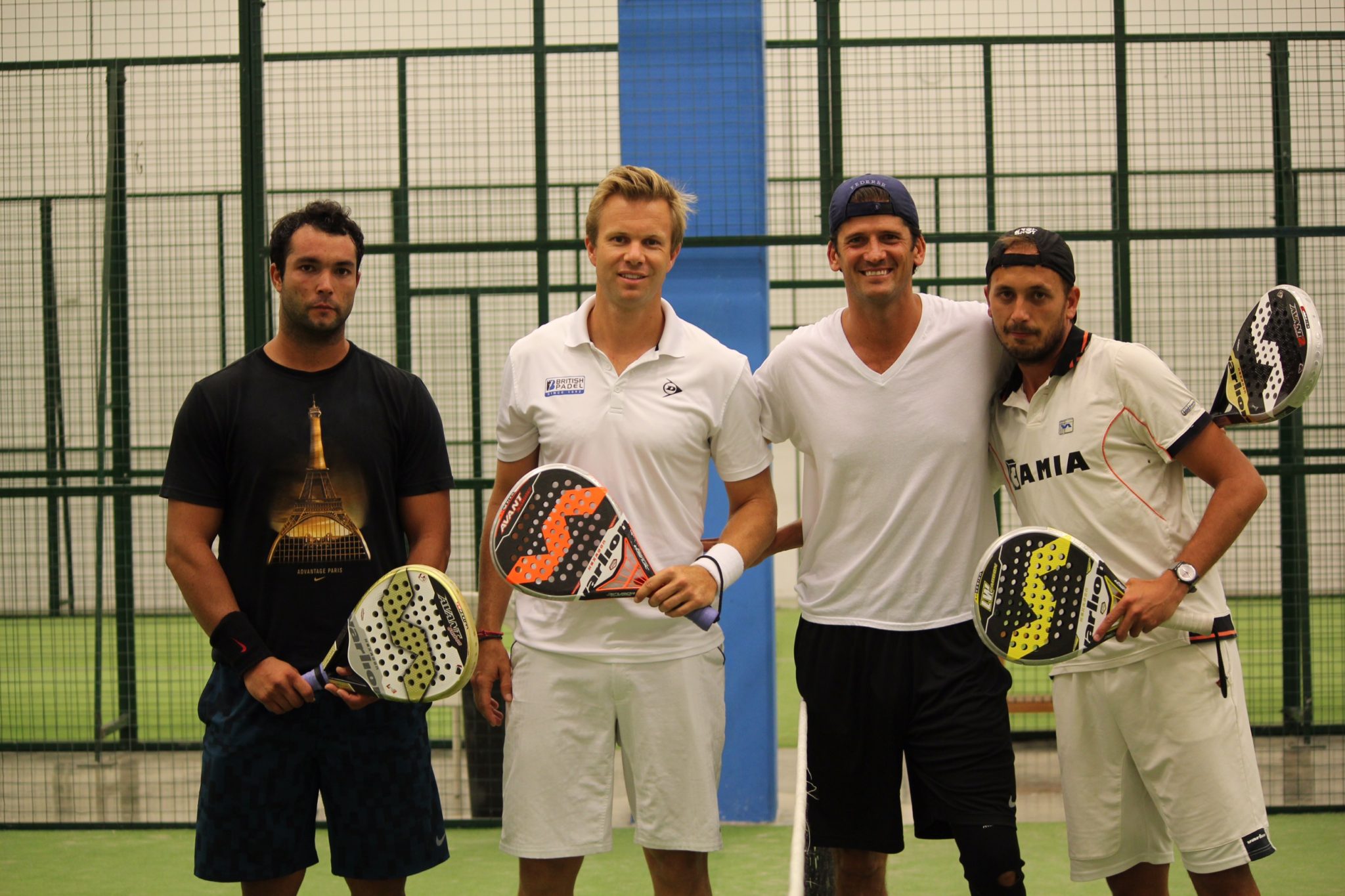 Padel Magazine - In Miami, padel is booming! And more generally in the USA, where there is a real fervor around this sport which combines so much pleasure ...

Miami was the center of the American paddle all weekend with the Miami Tournament being part of the Florida circuit.

Tournament all the more important, so he counts for the US ranking.

The other semi-final concerned our Franco-Chilean pair Nalle Grinda and Daniel Encinas against the Spanish pair 100% Victor Valdes and Rudy Nuna. Grinda and Encinas win 6 / 4 6 / 1.

So it is the former French 1 number alongside Daniel Encinas who wins this tournament and thus the 3eme stage of the Florida circuit by sending the final in two sets 6 / 2 6 / 2 against Boich and Ruiz, certainly a little tired the big previous match against the 1 numbers of the tournament.

He has already distinguished himself during the International Aventura tournament counting for the international ranking of the FIP (Fédération Internationale de Padel) alongside Mike May (president of the USPTA and captain of the USA team) in the final at the expense of the No. 1 seed Claudio Andres Trevisan and Alejandro Fernandez after a fight of more than two hours and a very tight: 5/7 6/4 6/4.

This allows Nallé Grinda to return to the international FIP ranking when he was officially retired since 4 years!