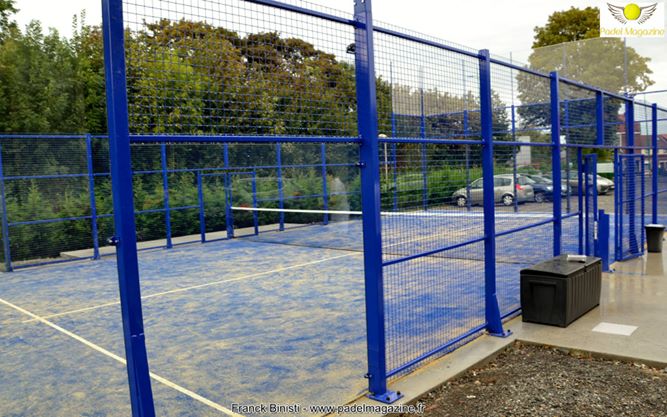 Reservations will be possible on the outdoor area from 9 a.m. to 17 p.m. on weekdays, from 30 a.m. on weekends.

The club would like to point out that it maintains the suspension of subscription charges as long as it can not reopen its doors indoors, so there will be no subscription or card taken into account for these reservations of the outdoor area, which will be at the single rate of 10 € per hour.

The club relies on the players to respect the barrier gestures and the regulations put in place in the center (wearing a mask compulsory, access to the locker rooms, etc.)