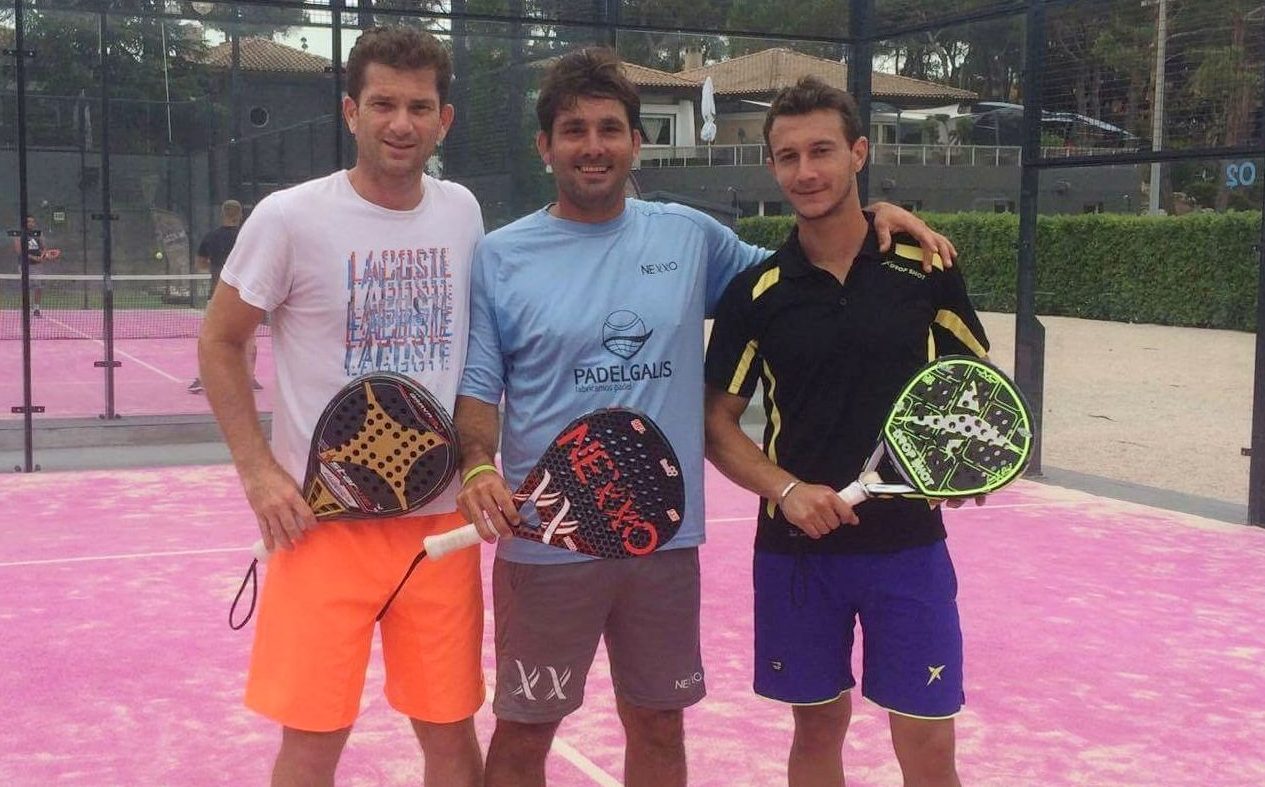 We know La France international tourist destination, however, the hexagon as choice of elite padel is an ultra-recent phenomenon.

Padel Buzz introduces Jose Luis Lara, coach-player to the list of achievements, involved since July 2016 in the formation and democratization of our favorite sport, in French lands please, since the Mas club, Perpignan.

Padel side, in 2013, in addition to his status of number 1 of the Valencian Community, Jose Luis held the position number 1 of the FEP ranking (Fedreación Española de Padel). Finish this quick presentation, on the title of champion of Spain team won in 2014 ... and this 80e place ranking WPT 80 for 2013.

What are your motivations, why such a choice, a word about your projects:

I arrive in France with the idea of ​​promoting padel since here everything has to be done, as well for the junior paddle as for the padel pro! I think the time to face these challenges has finally come.

My intention is to prepare a solid structure on which the padel can develop in the medium term. On one of my padel school projects, I work with Alain Henry (Tennis Padel - Le Mas, Perpignan) professional and knowledgeable of the French padel.

The beginning of a new stage for the padel in France?

That's it, we are working to get the padel into a new phase.

Another axis of development will be done in collaboration with the circuit Padel Infinty Tour, during which training sessions (clinic) will be proposed, to provide players with a technical but also philosophical padel.

What is your first assessment?

Obviously, for leisure, the base of practitioners is not yet important, however, I look forward to the good news announcing new short, club projects etc. This makes me think that this is the best time to work in France, and that the potential exists.

Listed pro, good players are in place, my wish is to provide a response to the lack of strucuture padel specific training for practitioners and players of high level (nr Jose Luis already working with E. Nicol, P. Gautier, L. Boulade).

Do not worry, in the next few years, we will see some French players fight to get to the WPT table.

Find all the links here: 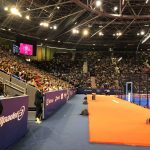 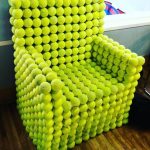 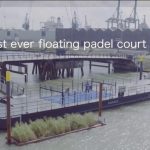 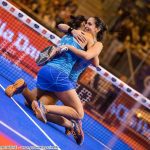 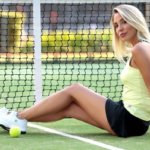