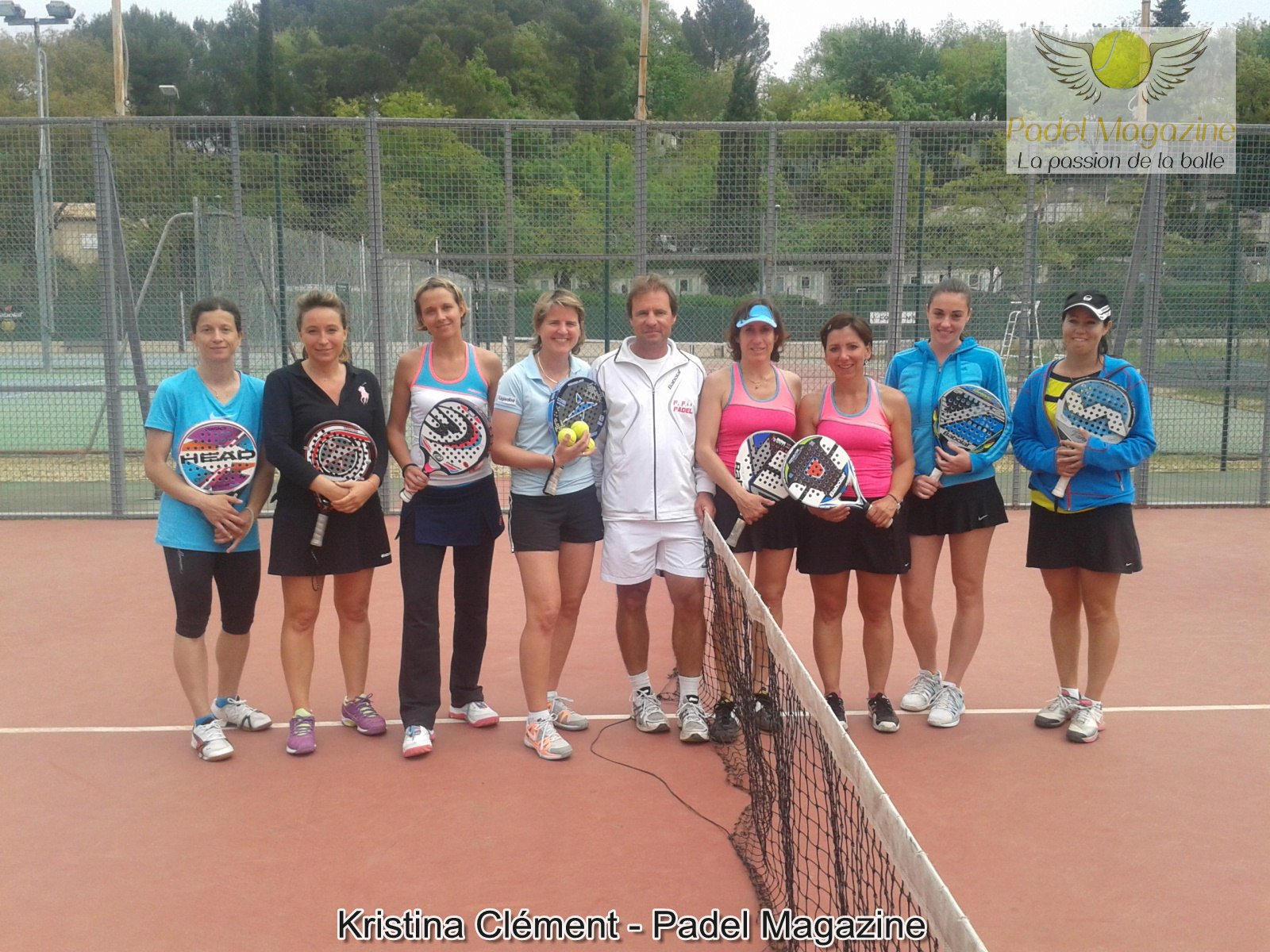 A first weekend (12 / 13 Avril) dedicated to the women's paddle with the presence of most of the best French players.

4 female pairs grouped together in the same group who were going to fight.

The logic was respected. The pair Géraldine Sorel / Sandy Godard against Kristina Clément / Virginie Pironneau were therefore for the last game, decisive game to determine the winner. It goes without saying that it was a duel between the best French players. The first game of the final would last 10 minutes and foreshadowed long and disputed points. Godard / Sorel, very strong team giving no point, escapes to lead 6 / 3 3 / 0. Although largely led, the pair Clément / Pironneau continues to struggle to return, will even save a match point to 4 / 5 but eventually give way to the tie break (Final Score: 6 / 3 7 / 6).

The next weekend, it was up to the men to settle their count at the club Roquette. This Easter weekend was the scene of some particularly rough meetings. Near 20 registered pairs (some made the trip from Marseille and St Cyr sur Mer in the Var).

Passing between the drops, the tournament was able to unfold normally and see the victory of the unpublished pair Jeremy Scatena associated with a new player, Max Moreau (ranked -4 / 6 tennis), who easily won against the strong and formidable pair St Cyrienne Aurélien Grandmont and Julien Lacroix on the score of 6 / 3 6 / 1. "

The pair Scatena / Moreau made a strong impression and proved in this tournament Roquette, which thus counted 40 paddle players, that it was necessary to count on her during the next tournaments ... 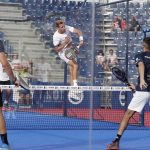 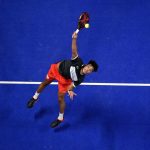