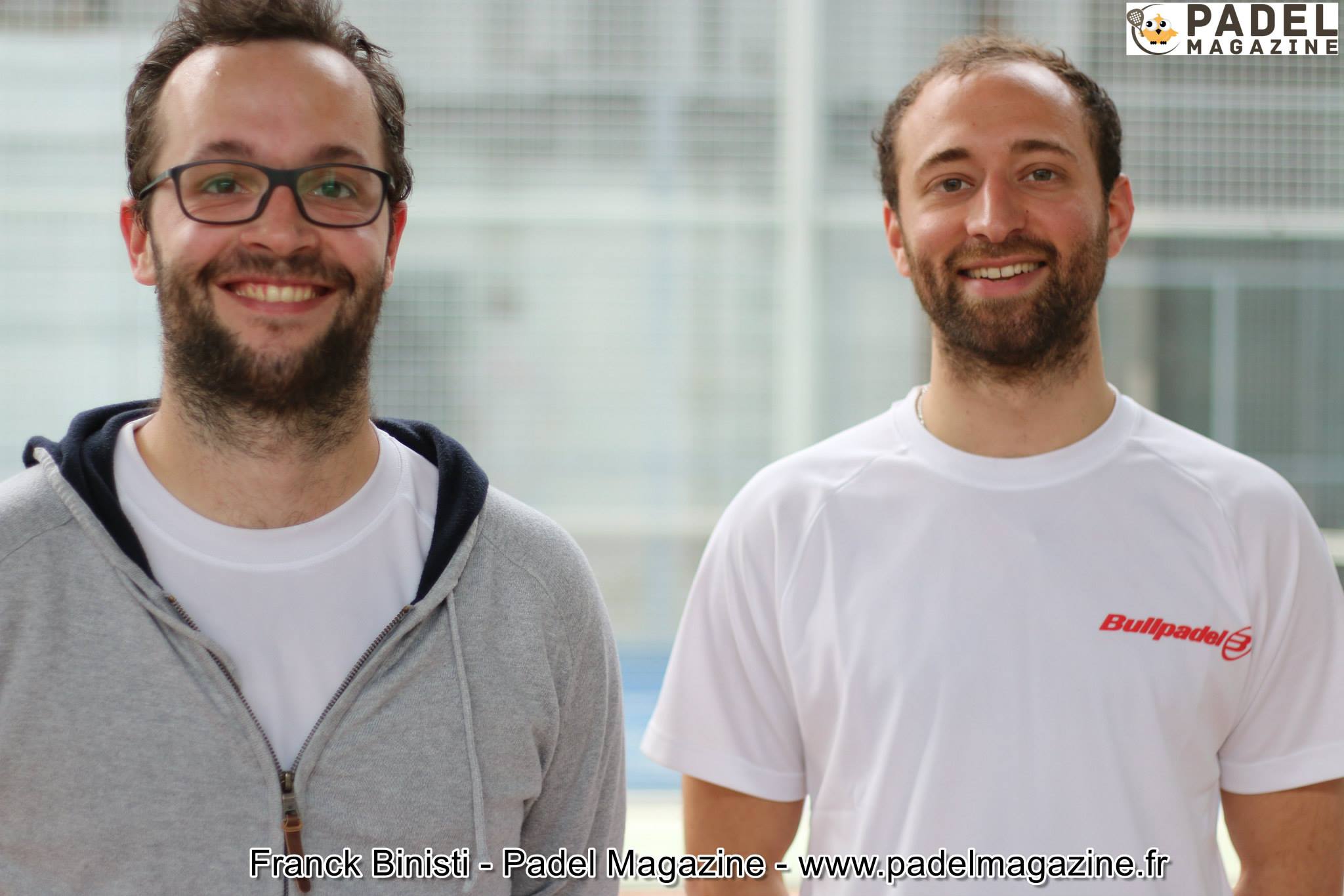 The team of Padel Horizon composed of Jean-Baptiste Piette, Pierre-Nima Sanaei and Vincent Albert, sees life in padel throughout the Paris region with this brand new center of padel in the Paris region and even for purists, “the first true center "...

It is true that with its 5 padel including 1 panoramic and a mini padel, Padel Horizon is the only center in the Paris region to offer equipment padel so important.

Padel Horizon clearly shows its intentions in this very padelistic. Let's not forget that there is also squash and badminton. What more could ball lovers ask for?

This indoor center officially opens its doors on Monday, May 18, the day before the Roland Garros qualifiers. We couldn't do better in terms of timing.

Moreover, we must believe that chance is doing well since the founder of Padel Horizon, Jean Baptiste Piette explains us precisely that "the center was to open later. Their work paid off and faster than expected. Good!

Geographically, Parisians will have no excuse, because the center is located a few minutes from the RER Fontenay-sous-bois and about twenty minutes walk from the Gare de Lyon.

Remember also that it is an indoor center with a field in outdoor. The sports complex will also offer rooms for seminars.

The more you play, the less it costs. This is the policy of Padel Horizon House. Count from 8 € to 12 € per booking and per person. Pierre-Nima Sanaei, one of the main managers of the club emphasizes the spirit "partners"With an annual 10 card offering a number of benefits.

Good news never coming alone: ​​The west of Paris will soon have its padel center with that of Bois d'Arcy and its 6 fields ... But promised we will talk about it again ...