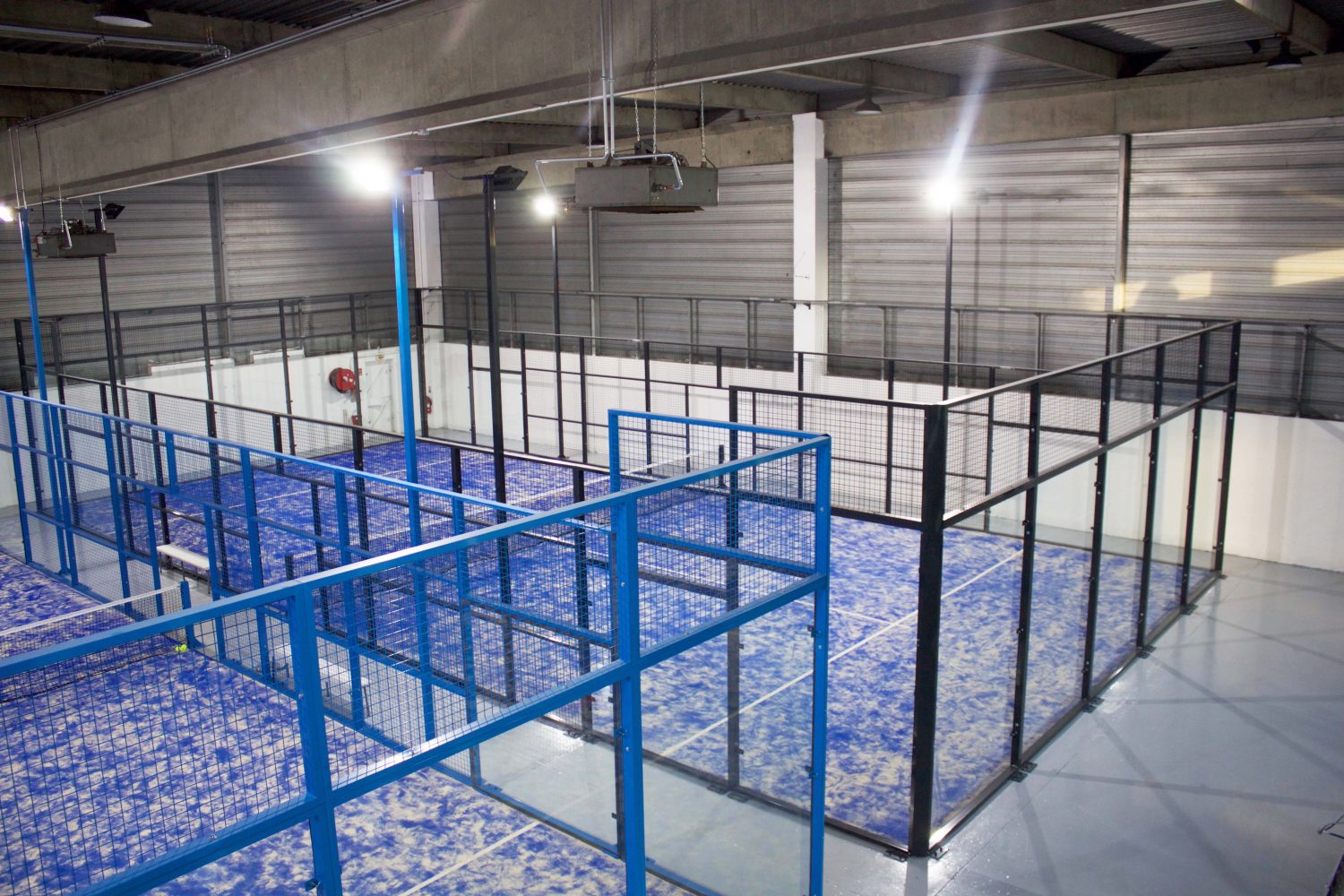 First club in the Val d'Oise league to embark on the adventure of padel indoors with its 2 padel. Thomas Seco, the enthusiast and founder of Padel Plus tells us about his career and his ambitions.

Originally from Spain, Zaragoza more specifically, I had the opportunity to discover this sport during my many visits.

It was through my uncle, a confirmed player in Spain, that I played this new sport for the first time.

It's been five years now and I'm still addicted to it.

2 / When did you say to yourself, you had to embark on the adventure of padel ?

Back from my holidays, two years ago.

I wanted to do new things, to have a new life project.

At first, I talked about it around me, and I realized that very few people knew the Padel. I told myself that I had taken such pleasure in discovering this sport, that I had to share.

I did some research, and I saw that many clubs were starting to open up all over France, but only one was in Indoor in Ile de France.

So it was a boon, and that to strengthen my desire to open in the Val d'Oise. 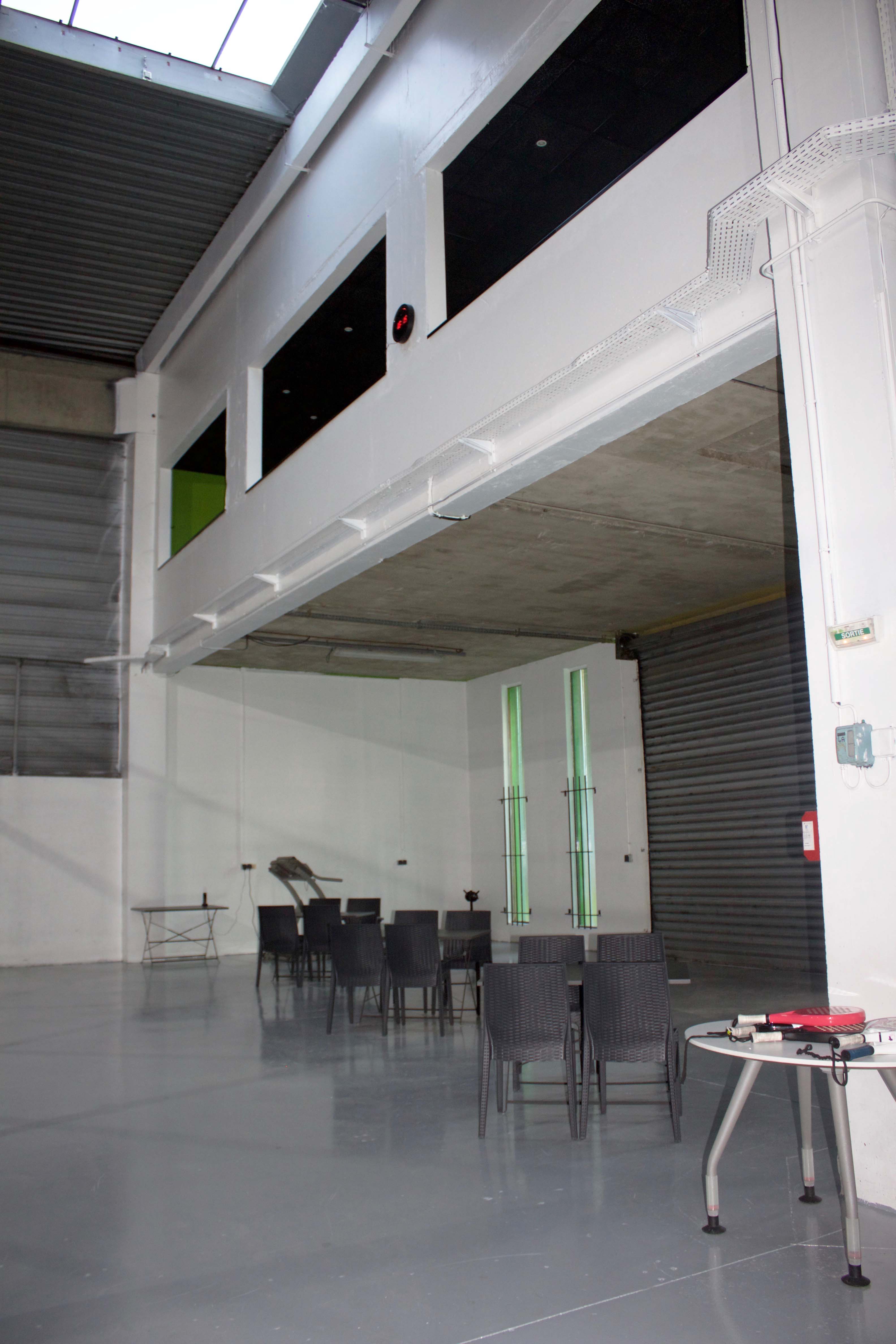 3 / How are you going to organize your club?

Reservations are possible all week, either by phone or directly on my website.

Soon to be able to organize FFT homologated tournaments, many competitions will be scheduled throughout the year. This will allow both beginners and advanced to compete and to evolve within the rankings.

The Open Door day will take place in November (date to be confirmed), a day during which I will be delighted to welcome a large number of people and make them discover or rediscover this sport.

In the medium term, I am also thinking of organizing “inter club” tournaments in Île de France, in order to create real cohesion between the players of Padel. The idea is to bring the spirit of the sport back here, and to be able to witness the creation of a new community.

4 / How do you see the future? Do you have the ambition to add other lands if it works well?

I believe in the future of Padel in France. In Spain, it has become a sport in its own right, it's a moment of relaxation with friends, after a hard day's work.

It's a sport consumed three to four times a week over there and it's this desire, this spirit that I want to bring here, to my club.

While many people become addicted to padel, so it is without hesitation that I will open other clubs, but first let's focus on Padel More - Val d'Oise.