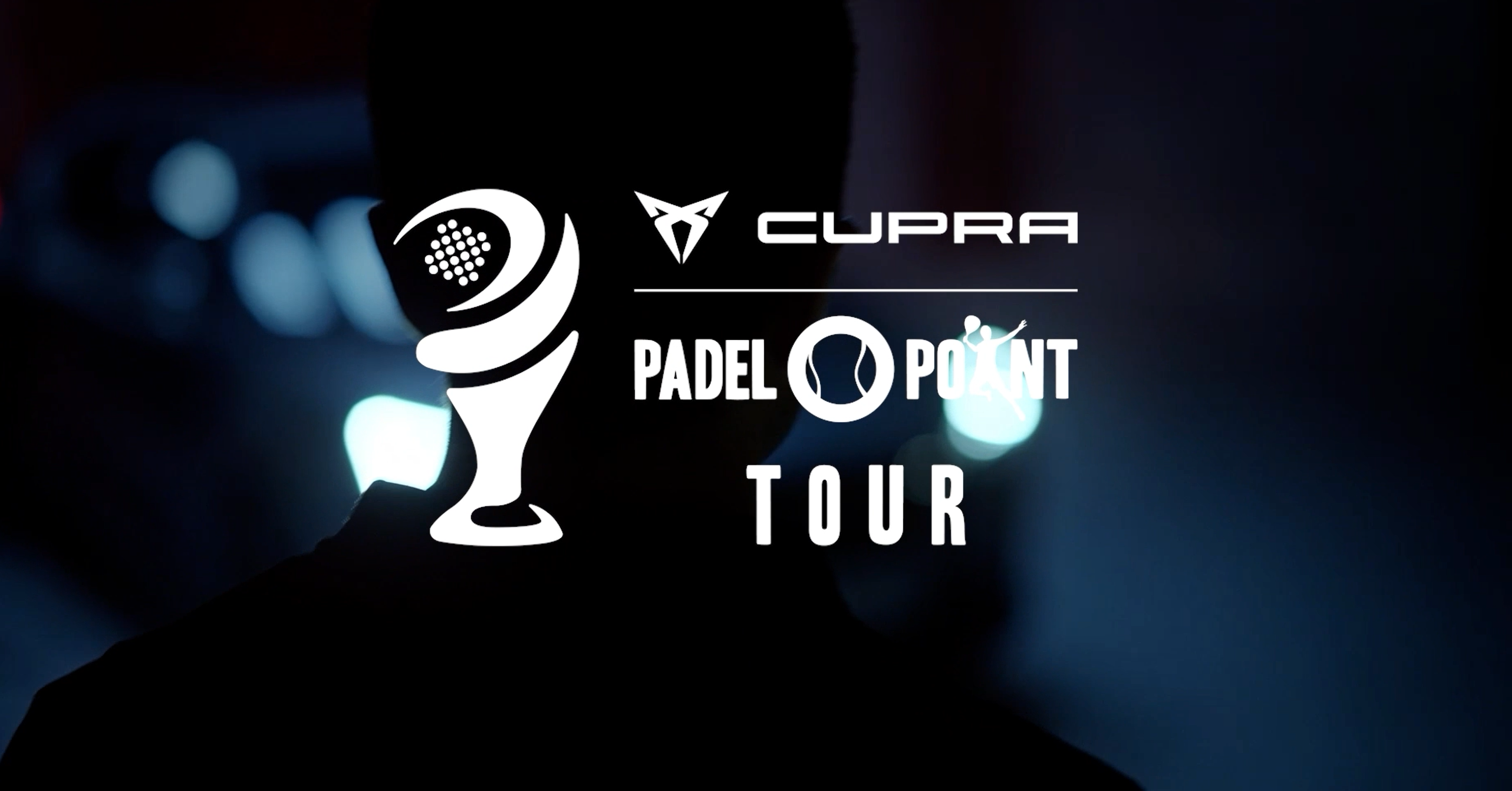 Padel-Point, a brand of Tennis-Point GmbH, a SIGNA Sports United company, is pleased to announce the launch of the Cupra Padel-Point Tour, France 11. The first event of its kind in France, consisting of eleven tournaments across the country from April to September, aims to create a world-class amateur padel tournament in France and eventually become a Pan-European event.

Since 2019, CUPRA has played a leading role in the sport of padel by supporting the professional circuit and as the main sponsor of the International Padel Federation (IPF). The young and unique automotive brand is continuing its support for the sport by becoming the title sponsor of the CUPRA Padel Point tour.

"Padel is in a constant state of growth, much like us at CUPRA. We believe in the potential of this sport, especially in France, and joining forces with Padel-Point will raise the popularity of the sport even more. We are proud and excited to be part of this exciting journey”" said Robert Breschkow, Director, CUPRA France. 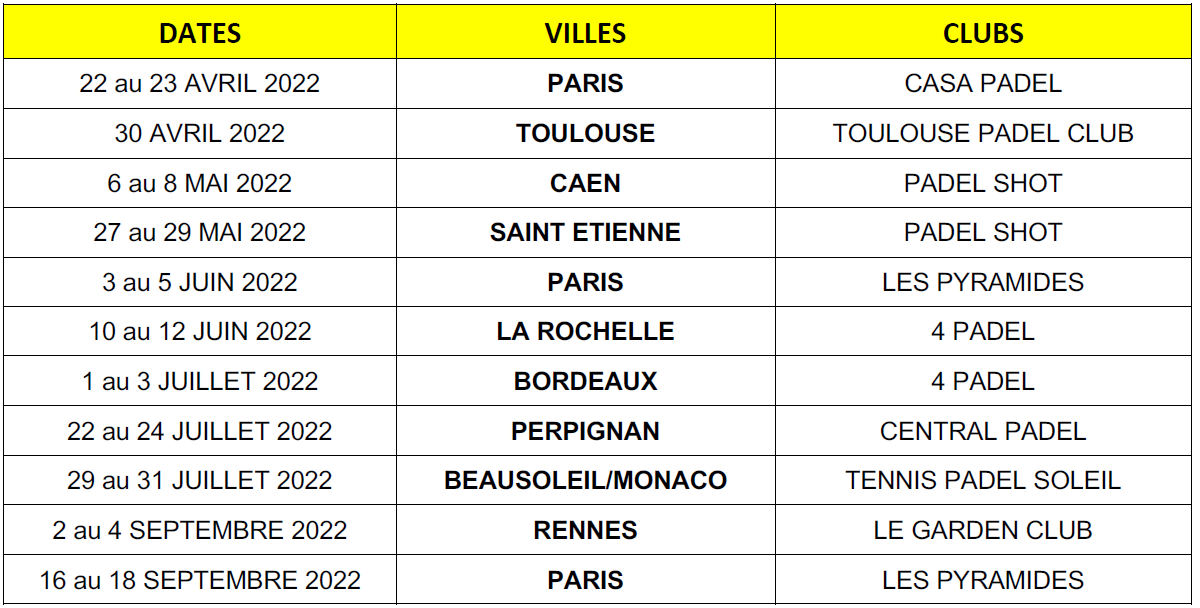 Christian Miele, Founder and MD of Tennis-Point said, “Padel is regarded as the fastest growing sport in the world, played by 18 million people around the globe and counting. We are excited to help increase participation in France by creating a unique event where amateur players get to experience a professional tournament environment. We hope to see a big Padel community emerge in France following the tournament”.".

Club Casa Padel in Paris will host the first-round matches on the 22nd and 23rd of April. The final matches will take place at Les Pyramides, the largest private outdoor Padel facility in Paris, from the 16th to the 18th of September. The tournament promises to be an exciting experience for all participants, with coaching provided by professional players and experienced coaches, live product testing on the courts, plentiful entertainment including professional exhibition matches.

Participants are encouraged to register through the tournament website (www.cuprapadelpointtour.com) and download the event app, where players will find all the information needed.

Padel-Point is a young, up-and-coming brand of Tennis-Point GmbH, headquartered in Herzebrock-Clarholz, near Gütersloh, Germany. Tennis-Point is the tennis subsidiary of SIGNA Sports United, the world's leading tennis e-commerce & tech platform. As an online specialty retailer for padel products, Padel-Point sells exclusive brands from well-known manufacturers in addition to the leading sports brands.

CUPRA is the unconventional challenger brand that brings together emotion, electrification, and performance to inspire the world. Launched in 2018, CUPRA has its corporate headquarters and a racing car factory in Martorell (Barcelona), in addition to a global network of specialized points of sale.

The brand is FC Barcelona’s official automotive and mobility partner, the World Padel Tour’s premium sponsor and the official sponsor of the eSports Club Finetwork KOI. Collaborating with brands such as Primavera Sound and De Antonio Yachts, it has created the CUPRA lifestyle universe. The CUPRA Tribe is made up of a team of ambassadors who want to be the driving force of change. Among its members are the German goalkeeper Marc ter Stegen; Ballon d’Or and Best FIFA Awardwinning footballer Alexia Putellas; and Olympic gold medallists Adam Peaty, Melvin Richardson and Saúl Craviotto.