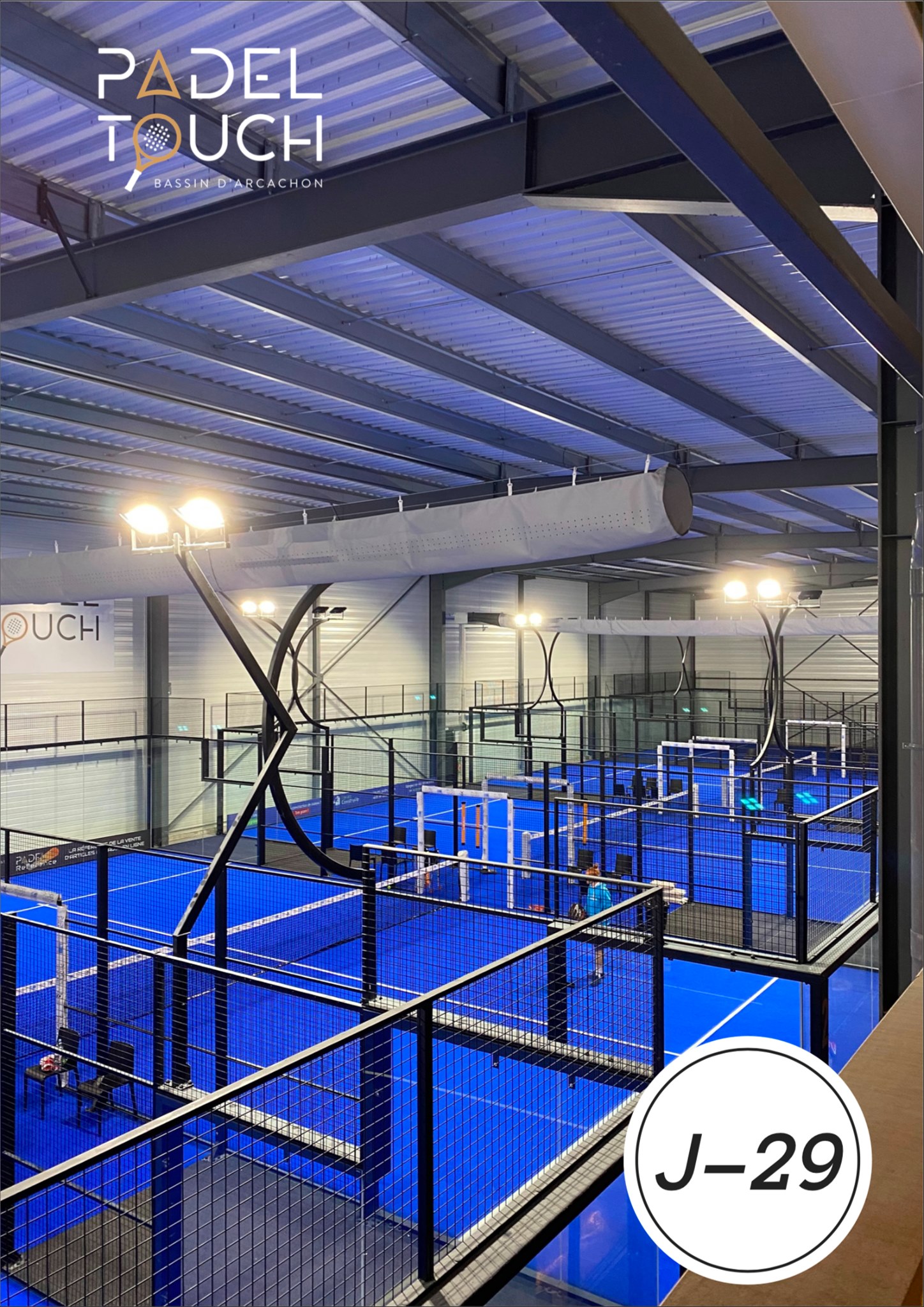 The club Padel Touch located in Gironde (Aquitaine) in the Arcachon Basin has installed reversible air conditioners in its center!

How to turn a constraint into a major asset for a club!

Indeed, instead of moping during this unprecedented global health crisis in our modern era, the Padel Touch Bassin d'Arcachon has taken the time to reflect and transform a negative point into a positive point in order to make it an asset for their club and be even more attractive to players who are directly or indirectly interested in the padel. 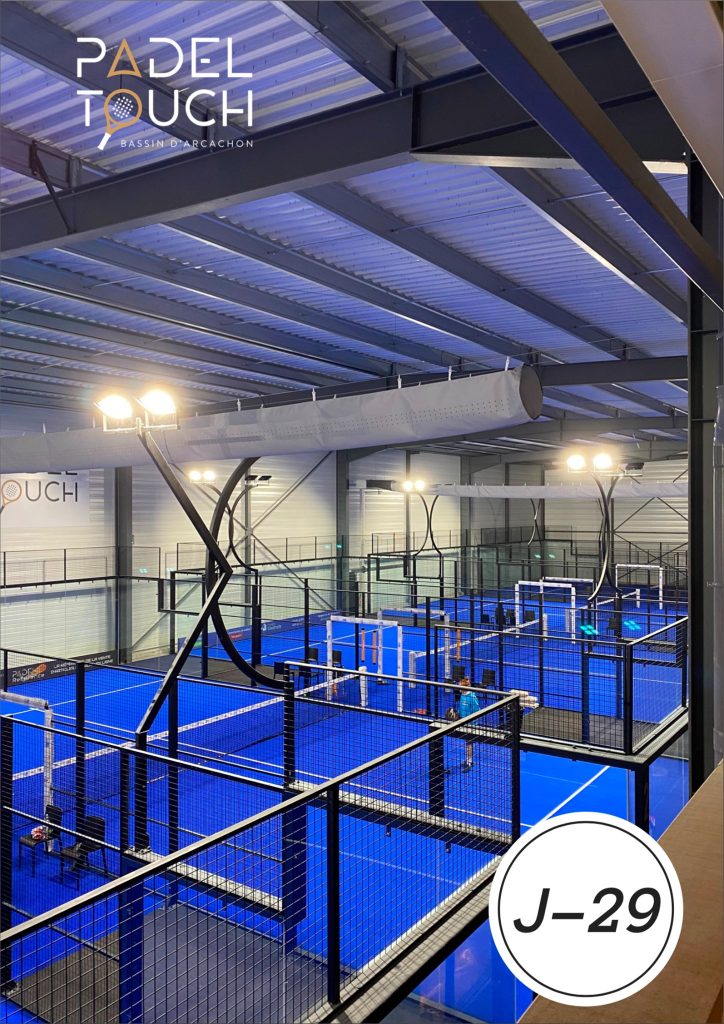 Being able to play indoors in bad weather as well as during a heatwave!

This reversible air conditioning system is clearly an added value for the club.

In fact, how many racket players have been able to surrender during the hot summer months so as not to cook in direct sunlight and avoid sunstroke and sunburn or sweltering heat in indoor complexes… An ingenious idea that will give ideas to d 'other clubs!