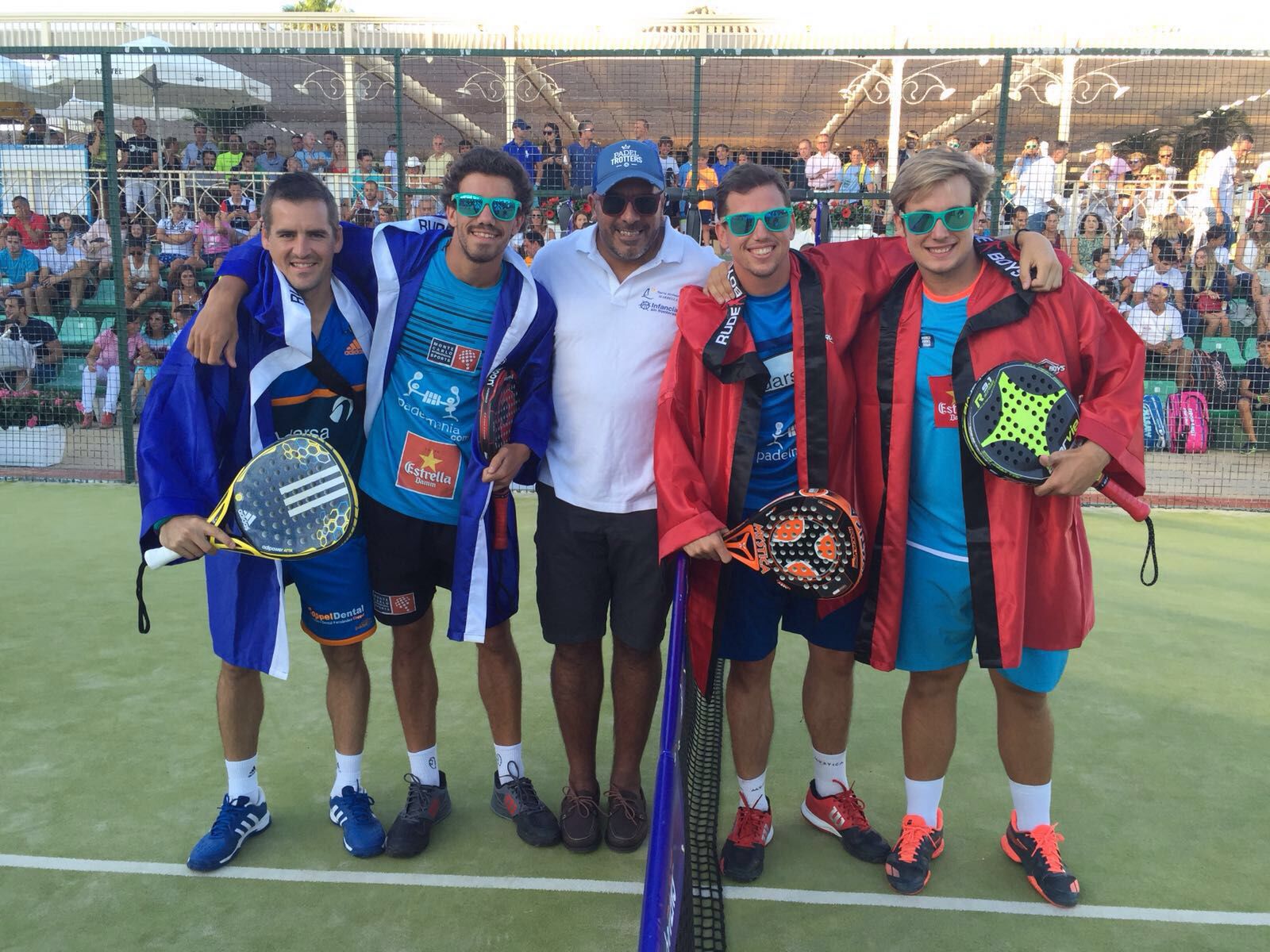 Share an experience padel during an interactive show and more broadly around an online community, here is the latest discovery of “Paquito” Navarro and Pedro “Peter” Alonso players at the origin of the concept Padel Trotters (ranking world padel tour 4 and 35).

The part show is based on a match-challenge between two teams and staged 4 pro players in various situations. The public is invited to participate and everyone enjoys the arsenal of impossible shots and the talents of the artists on the ground ... the "trottadas" follow one another and the spectator dreams awake! 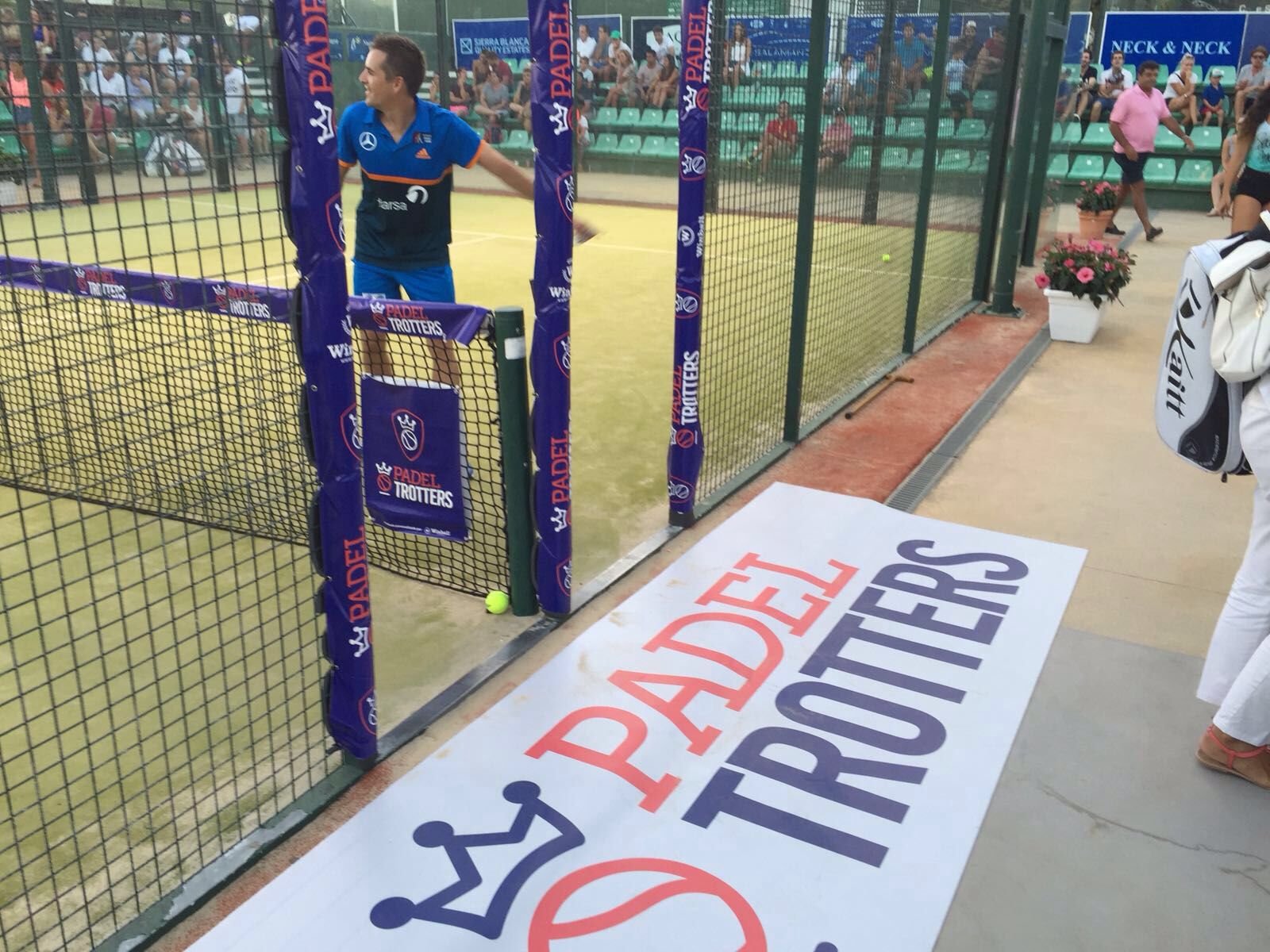 As at the circus and during the best concerts, a few lucky chosen ones are invited to take to the stage and find themselves shoulder to shoulder with their idols, converted into showmen of the padel on the occasion of a unique and “good spirit” show. 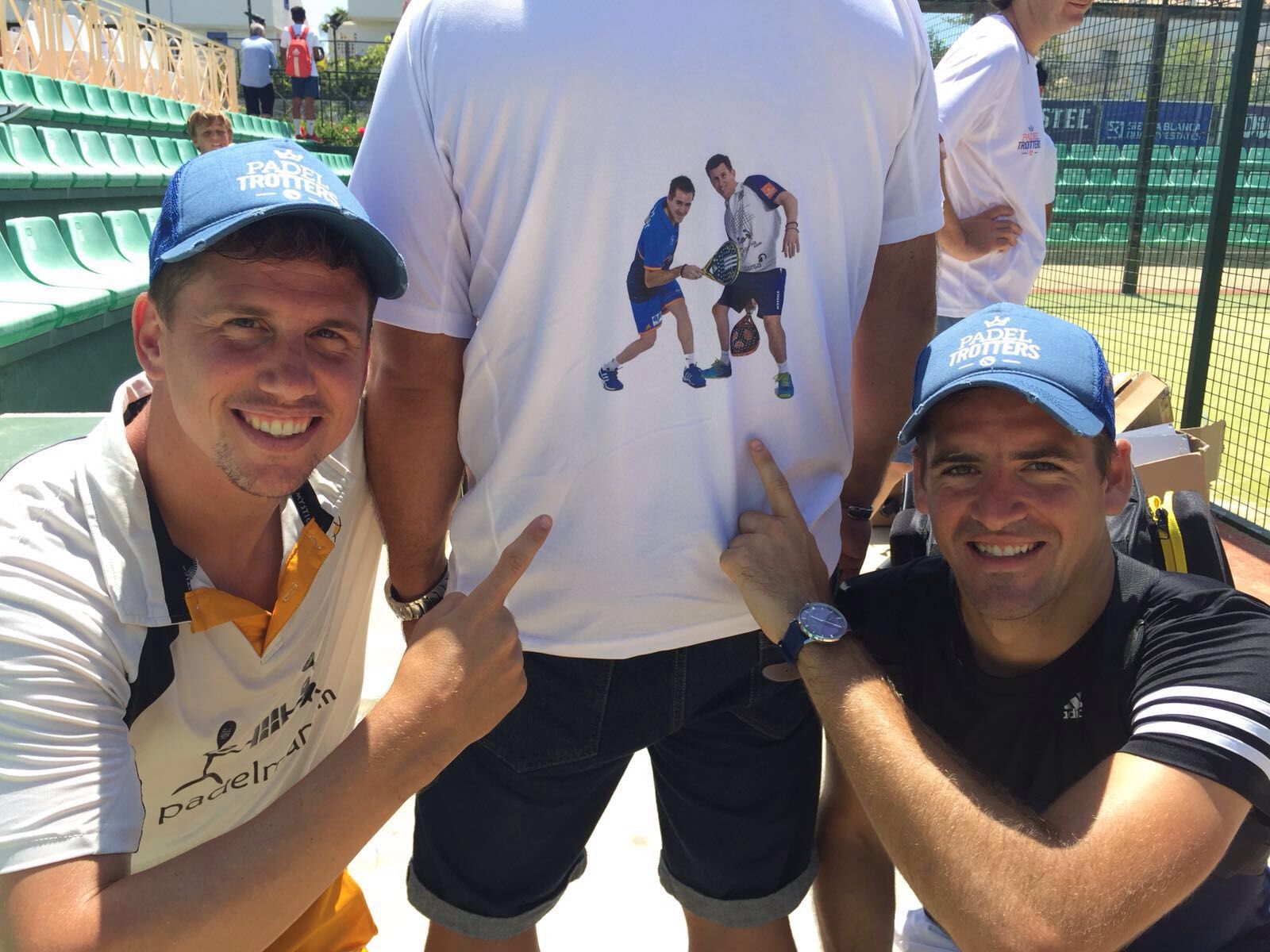 To set the mood, Paquito and Peter obviously could not do without MC "El Negro", WPT official speaker for many years, now converted into football.

The other side of Padel Trotters wants to be social and connected: thanks to it, all players have the possibility to put online and their moves, their madness on social networks.

During their first show in Marbella in August 2016, Peter and Paquito were accompanied by Juan Lebrón and Ernesto Moreno, Spanish players of the top 50 wpt. Other players will certainly join the troop Padel Trotters to defend the values ​​and social actions of large NGOs, project partners.

Padel Mag and Padel Buzz are spreading the info… It's up to you to post the first French #trottada on social networks! 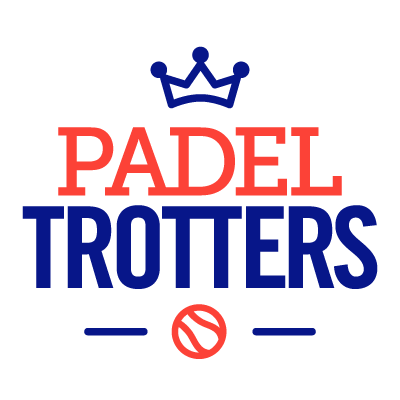