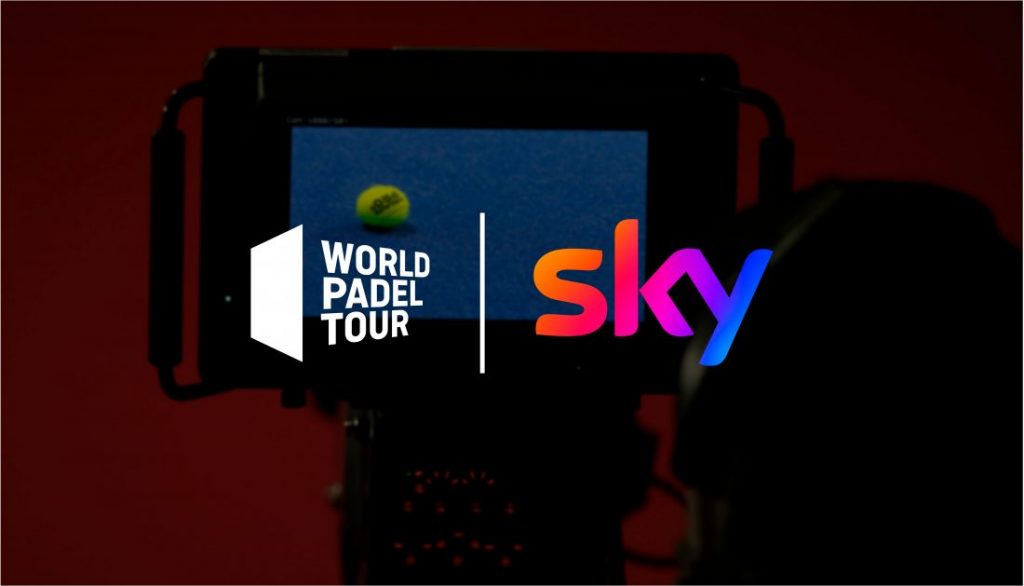 The chain of TV Sky launches into the retransmission of World Padel Tour. Good news for the development of sport worldwide.

We are not talking about the Sky channel at a global level but for the moment only in Italy. Sky had already put a foot in the padel with the retransmission of the European Championships in Rome 2019, then, recently, of the Sardinian Open, tournament of World Padel Tour.

WPT offers its live streams for free on its YouTube channel in Spanish and English. But Italians are real fans of padel, we have seen it during this first tournament on Italian soil where audience records have exploded.

Du padel live, in Italian, on a world famous television channel for all the next tournaments of the World Padel Tour. And it starts this weekend, in Menorca!