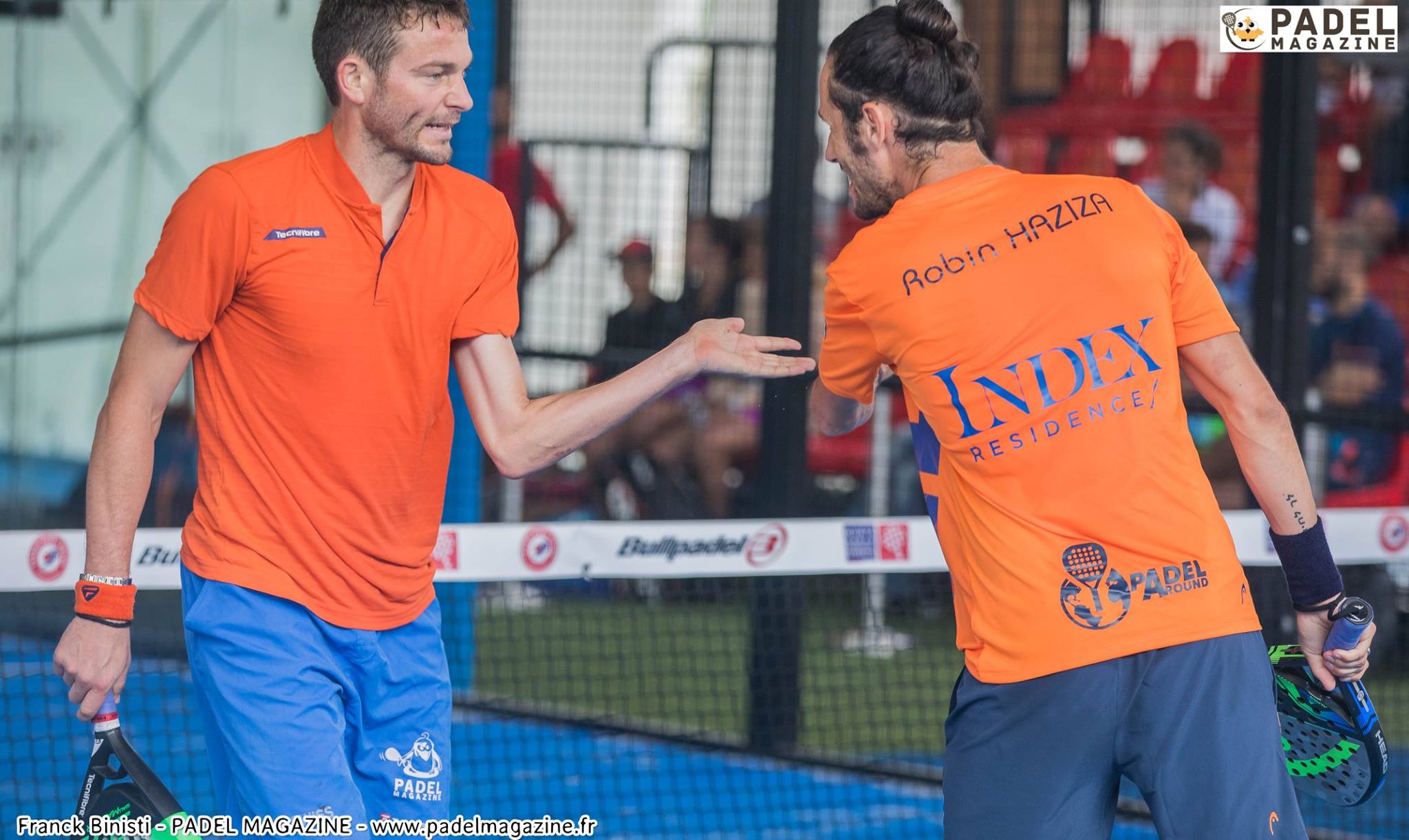 Ouch! Jérémy Scatena and Robin Haziza will miss the last lap of the pre-qualifiers at the Madrid Challenger - World Padel Tour.

Yet our French had opportunities against the Spanish and were not far from creating the sensation and access to the qualifying phases of the tournament.

But after 2 big handsome games of the French, he must bow in 3 sets. Scatena / Haziza stops at the same stage as Blanqué / Bergeron a few weeks ago during a stage of the World Padel Tour.

But we are getting closer and closer!