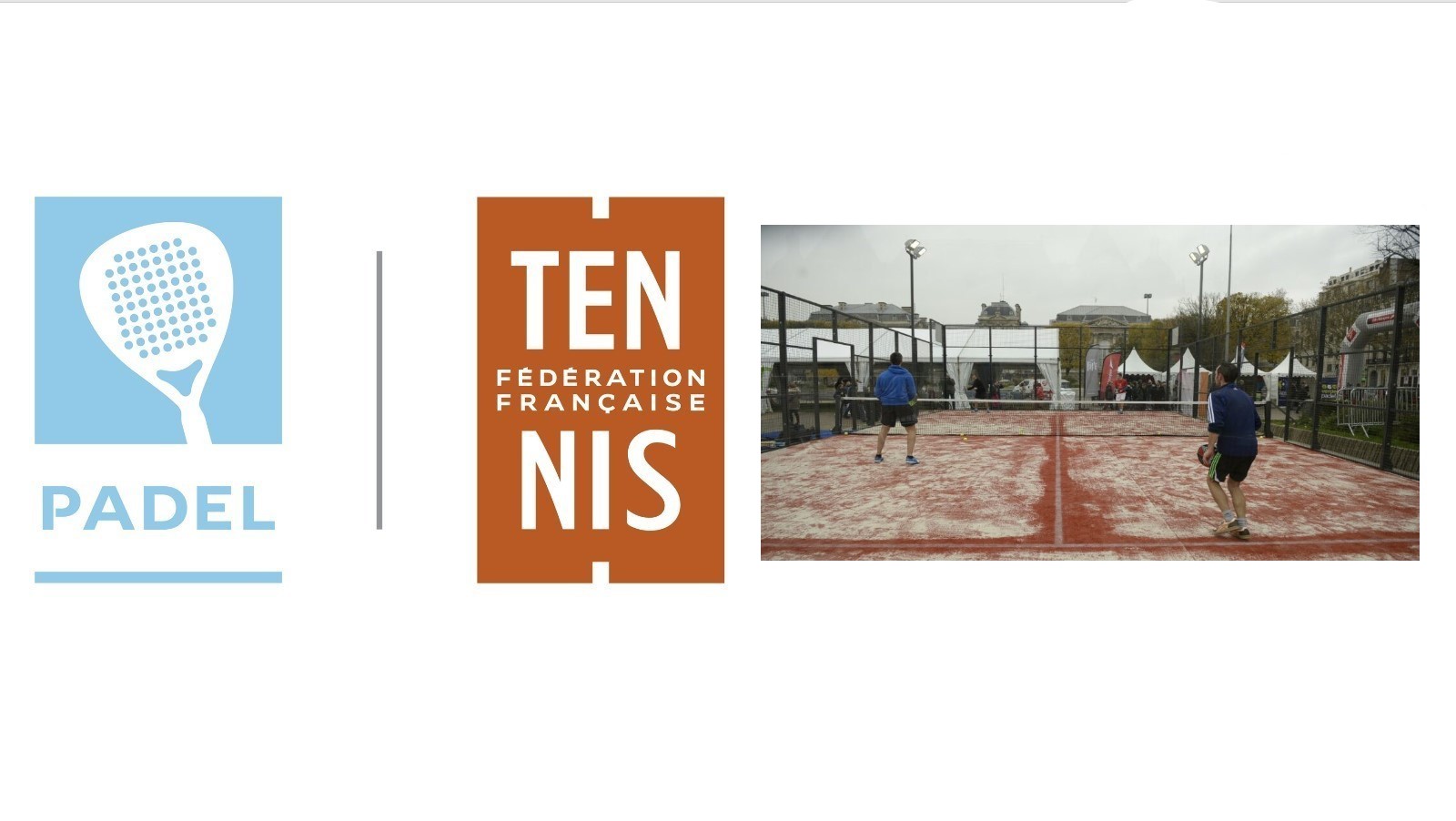 As part of the development plan for padel throughout France, Padel Magazine had the chance to speak with Patrice Brulez, president of the Hauts de France league.

On this occasion he discussed with us the various themes on which he would like to work in order to carry out the mission. Padel.

PM: How did you know the padel ?

PB: “I had traveled to Spain a few years ago and it was then that I was able to see for the very first time people practicing this discipline which is still little known in France.

Some time later we were looking for an animation for France/Switzerland in 2014 as part of the Davis Cup. And like the padel had just returned to the Federation, and that we had links with the LOSC we had thought of doing an animation padel on the main square of Lille.

This link was also made thanks to certain players who had made a passage in Spain during their career and who played at the time under the colors of LOSC. We have therefore, in collaboration with a company based on the other side of the Pyrenees, installed an ephemeral site in the middle of the Place de la République.

And for the record, the agreement we had with the Spanish company was that it would assemble and install the pitch, but we would buy it back afterwards. So that's how we started offering padel In the region".

“Very quickly we found it fun and very promising so in 2015 we decided to allocate a budget of 75 Euros to this new sport. We also brought the LOSC players to perform and at the same time it's a certain Lucas Pouille who came to learn about padel with us. It was the first time he held a pala.”

PM: So you were one of the first leagues to offer financial facilities for this brand new sport that almost no one knew about in France?

PB: “Yes I believe so, with surely the Grand Est league as well, which installed one quickly too, but yes since 2014 we have been able to offer padel in our region as well as beach tennis. "

PM: Can we say today that the Hauts de France league is one of the pioneers in terms of padel ?

PB: “Pioneer in the sense that we were among the first to offer access to this sport yes, but we are still far behind in terms of the number of licensees or land built like the Occitanie region.

We can say that we have never been late. But we can also say that the machine had a hard time taking hold at first, probably because of the DNA of the players who remained faithful to tennis.

Today the situation has changed and we have decided to invest a little more. We can now count in our Lille center, three tracks: one outdoors and two indoors."

PM: Aid of 5 euros per track built has emerged, is it still relevant?

PB: “Yes of course, it is a subsidy allocated by the Federation (FFT) and which we have used before to start this project padel.

With us for the construction of our two indoor pitches, that is to say padel state-of-the-art, quality carpeting, also adding wood cladding, lighting etc, it cost us 595 euros."

PM: And to conclude this little exchange, could you tell us what your next projects would be within the Hauts de France league?

PB: “We would like to create a high-level youth policy and organize internships to give greater visibility to the padel. We will also organize training for future instructors in our league center.”