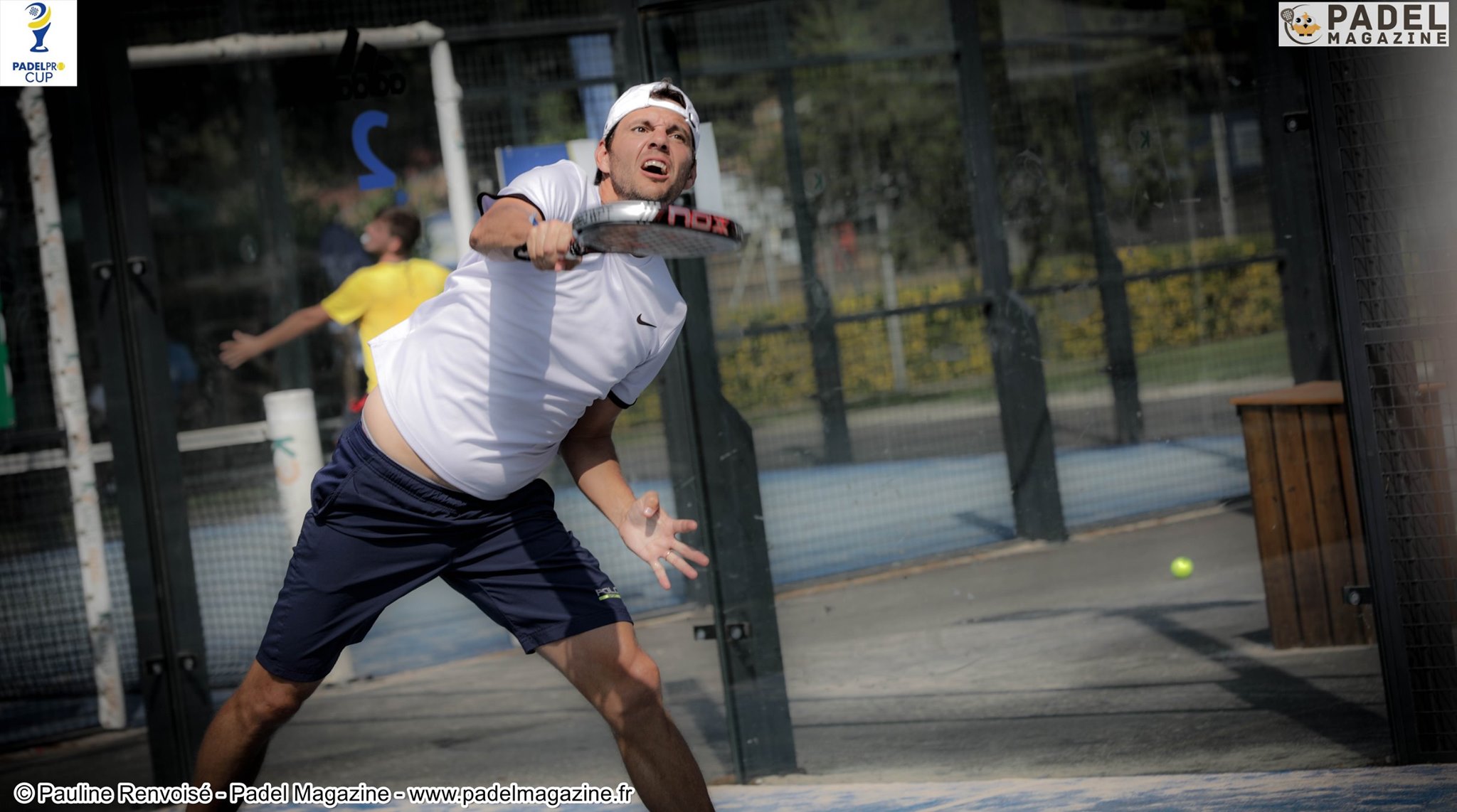 On the proposal of Nicolas Escudé, Interim National Technical Director, and in consultation with Arnaud Clément, Vice-President for high level, Paul-Henri Mathieu was appointed High Level Director of the FFT, a position he will occupy from the May 10 next.

Paul-Henri Mathieu, 39 years old, will put all his skills and experience as a player at the service of the FFT in the context of his new functions. Under the responsibility of the Interim National Technical Director Nicolas Escudé, his objective will be to lead the new “high level” strategy of the FFT. This notably provides for the establishment of a comprehensive training for players, with an approach combining performance, balanced reinforcement of all dimensions of the athlete (technical, physical, mental, medical) and responsible behavior. Paul-Henri Mathieu's mission will be to allow and help as many young people as possible to access the World Top 100.

« I am very happy that Paul-Henri Mathieu is joining the DTN of the FFT as High Level Director. With his experience as a former professional player and his experience in coaching, he has the ideal profile to ensure this mission. With his exemplary state of mind, his great determination and his love of tennis, Paul-Henri is a real man of challenges. So I am convinced that he will meet this one successfully », Declares Nicolas Escudé, acting DTN.

For the record POLO is also a fan of padel. But we'll talk about that a bit later. 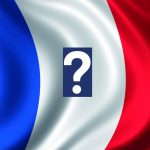 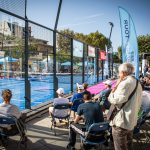 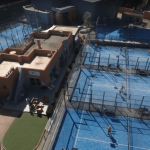 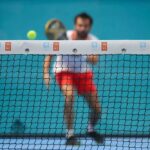 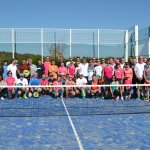 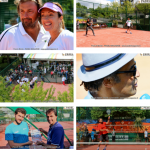