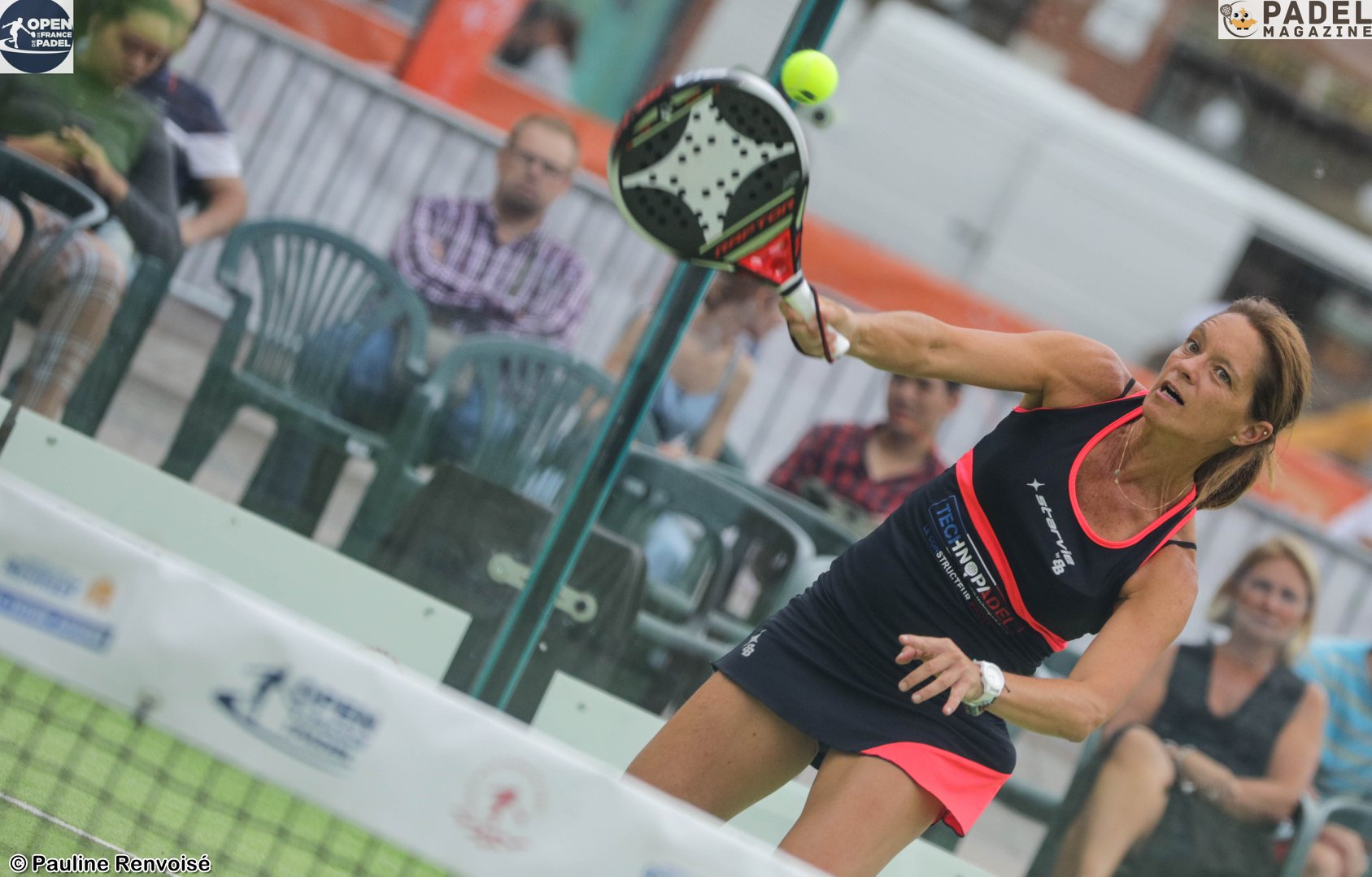 Argentine champion Paula Eyheraguibel will participate in the Intercontinental Cup of Clubs of Padel in Dahkla in Morocco which will take place from November 15 to 18.

8 times world champions of padel, Paula also distinguished herself for her comeback in the padel after a tendon injury during the French Open in padel on the Place du Capitole in early September.

Remember that the first edition of the Intercontinental Cup will bring together clubs from padel of the whole world.

The competition is organized by the Dakhla Oued Eddahab region and the North Sud Action Association in partnership with the European Association of Clubs of Padel and the Federation of padel Monaco and the Cercle Averroés. 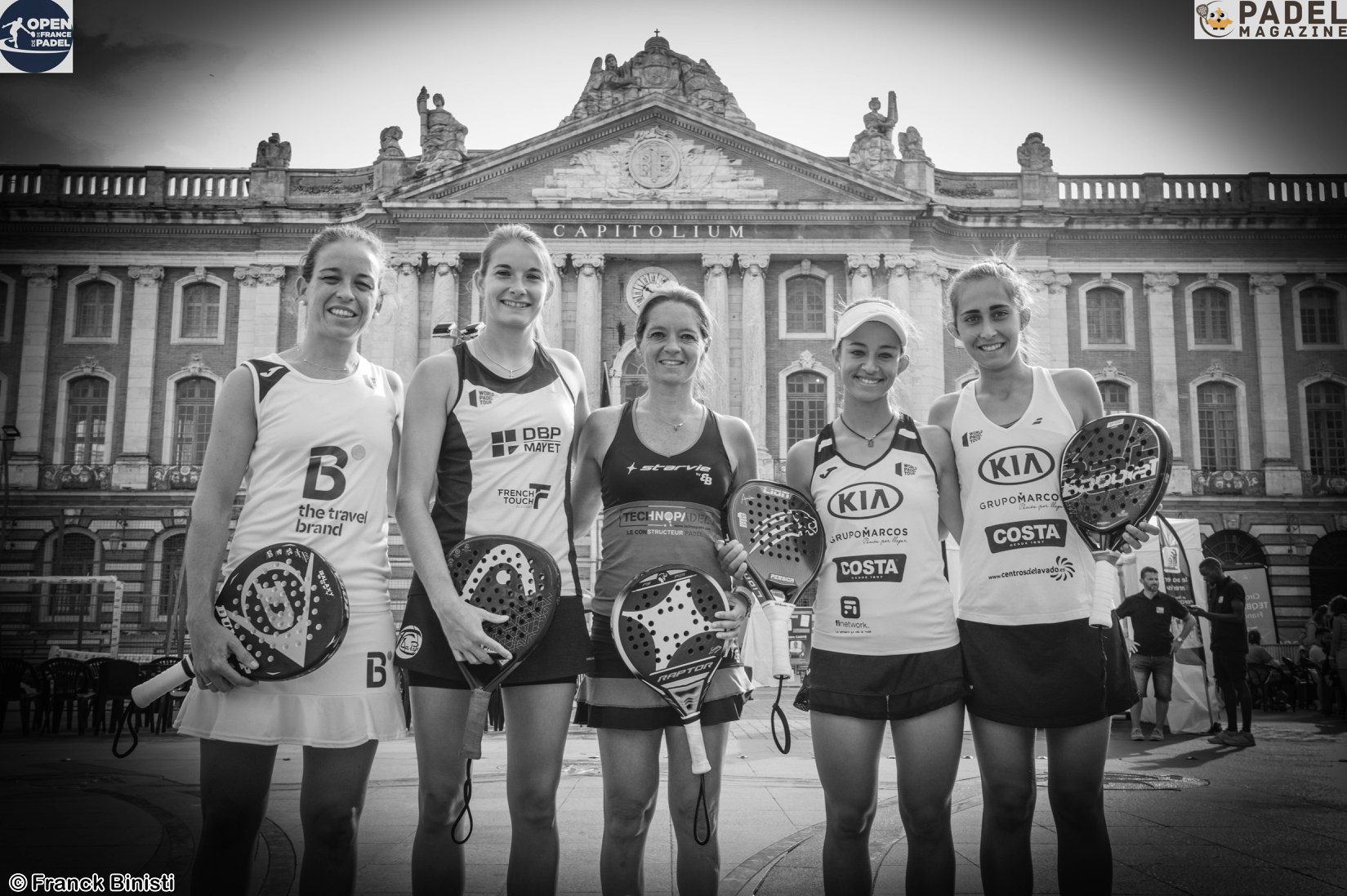