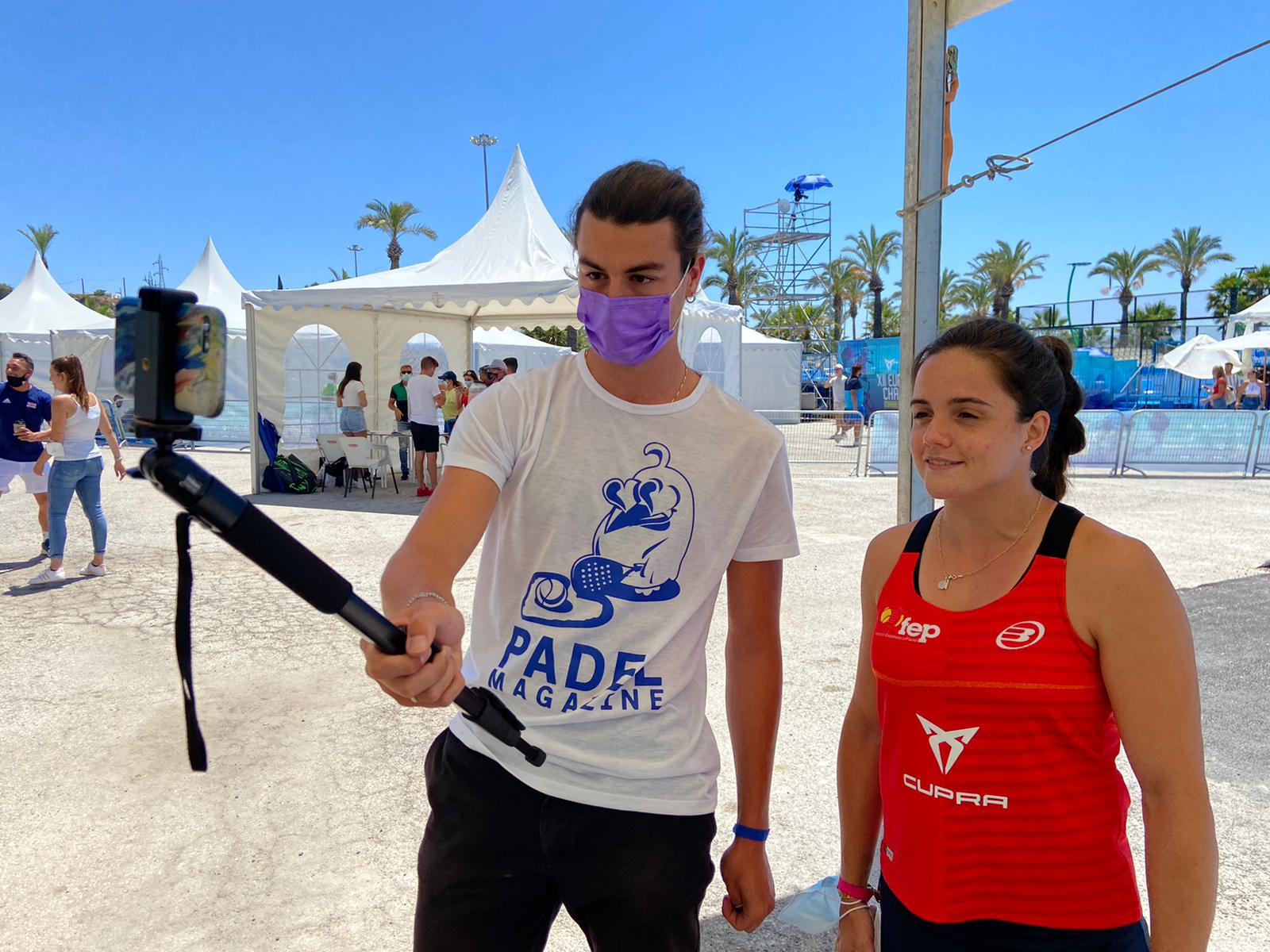 Paula Josemaria represents Spain during European Championships padel à Marbella. The 24-year-old has made an excellent start to the season on the World Padel Tour with her teammate Ari Sanchez.

Padel Magazine : How do you feel about the level of the selections this year?

Paula Josemaria:“There are more and more countries entering these European Championships, there are always more people playing. The level of all countries is always better. I think that in the future this level will increase even more, and that we will be more players. ”

Padel Magazine : Tell me about the feeling of playing with the Spanish national team jersey.

Paula Josemaria:“I have already had the chance to represent Spain in other leagues, and I love playing these tournaments. It's really different from the rest, it's not like playing a WPT, or the other tournaments we are used to playing. It's a team competition, and we're all together. What could be better than representing Spain ?! ”

Padel Magazine : It had been many years since the European Championships were organized in Spain. Can you feel the fervor of the people?

Paula Josemaria:“Today is our first day here, and we can already feel the support. As soon as the club enters, people approach because they want to see us. I invite everyone to come, and I hope we can have people to support us. ”

With Ari until the end

Padel Magazine : You are playing very well in the WPT this season. What is your goal for the rest of the season?

Paula Josemaria:“The objective is as much individual as collective. I want to improve as a player, as Paula. And for Ari, this is also the case. But we also want to progress together as a team. This is the recipe that works for us. The objective is to try to improve in each tournament, and of course to win too! ”

Padel Magazine : Is the goal also to do a long project with Ari Sanchez?

Paula Josemaria:“Yes we want to progress as a team, and for that we have to devote a lot of time to it. We hope this project lasts a long time, we say this often. I am very happy to play with Ari. ” 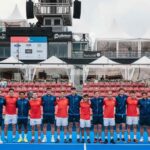 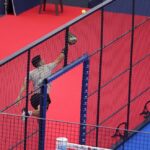 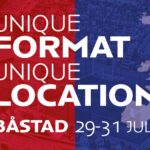